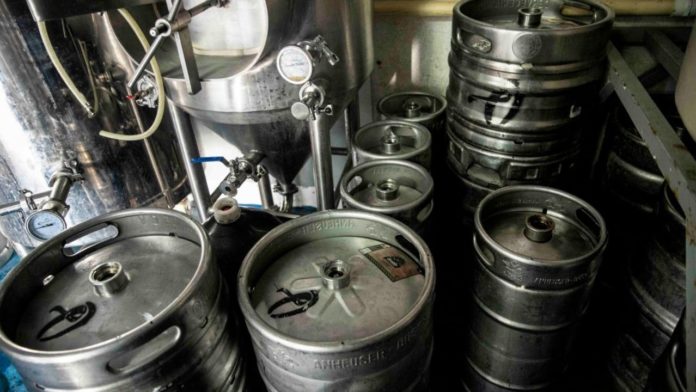 A beer keg explosion led to the death of a Brazilian man during his birthday party.

Gilson do Nascimento rented a keg for his September 17 birthday celebration in Rio Grande do Sul, according to the New York Post.

The 43-year-old’s niece — who opted to remain unnamed — said that because only foam was coming out of the tap, Nascimento began to troubleshoot. “My uncle called them [the rental company] and they gave him instructions on how to start fixing it until they arrived,” she said to the outlet.

However, the lawyer for Chopp Express — who supplied the keg— said the customer was told not to touch the equipment as a technician was heading to the house to repair it, according to The New York Post.

In his attempt to fix the device, it exploded and sent shards flying into the man’s head, and he was dead at the scene, according to the outlet.

Authorities are investigating both the brewery and delivery company to detect if there was any potential defect in the equipment.

According to the outlet, Nascimento’s death was especially hard because he had beaten cancer just six years prior. “He was a warrior, a working man, a wonderful family man. He was everything to us,” Nascimento’s godmother, Angela Maria de Oliveira, told the outlet.