‘Bookmakers target the poorest neighbourhoods; they should pay to repair the damage they cause,’ Paul Routledge says.

By Amy Comfi
October 1, 2021
In
Entertainment

Is it right that giving a few quid to GambleAware atones for the enormous toll of human misery, while government ministers resist calls from medical researchers and Labour for a mandatory tax?

I was cured of gambling when I lost a quid with two 50p bets on the Grand National in 1968.

Both horses failed at the fences, taking any risk of getting addicted to them. 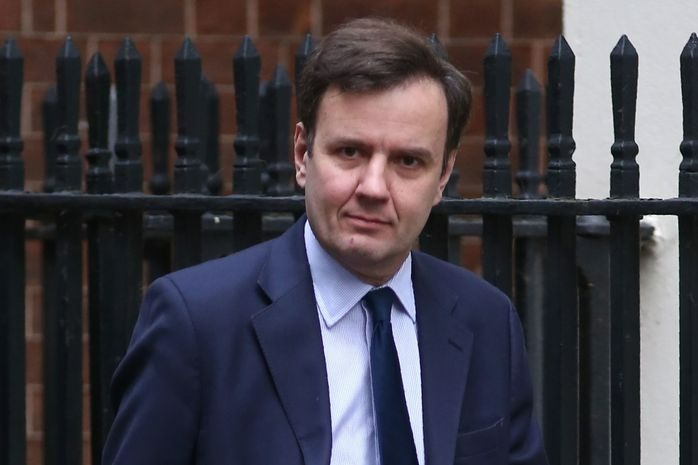 I’ve never understood why gambling is such a popular pastime. You only have to look at the obscene profits of the betting companies to know it’s a mug’s game.

But millions of people do what’s known, euphemistically, as “having a flutter”. The only fluttering most punters hear is the tenners flying out of their wallets.

And it’s clear who the betting firms have in their sights: the less well-off. Britain’s most deprived areas have more than 10 times the number of gambling premises than the most affluent parts.

Do you agree? Have your say in the comment section

‘There’s a gas crisis but all Tory ministers can give us is faffing and hot air’
‘Of course, Therese Coffey got Universal Credit sums wrong, she’s loyal to Boris Johnson’

A recent study by the University of Bristol and the Standard Life ­Foundation found that 21% of betting shops are in poorer areas, with only 2% in the least deprived.

It concluded: “Those with the least resources are being targeted more, with twice as many gambling venues on their doorstep as supermarkets.” 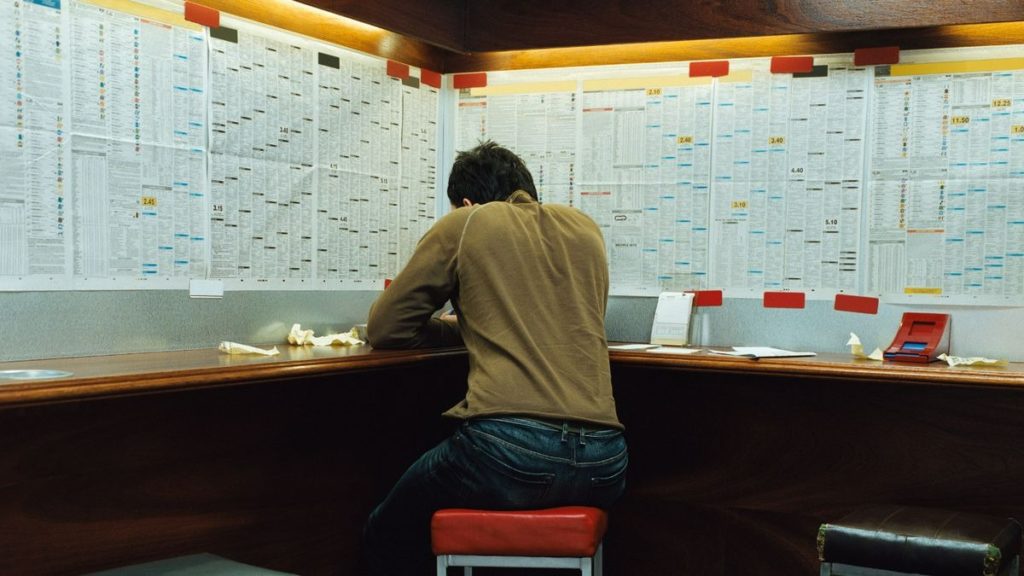 Gambling premises are fewer since the tougher regulations on fixed-odds betting ­terminals, but they still account for almost half the yield, totalling £5billion a year.

A House of Lords ­investigation found that half of the adults in the UK gamble at least once a month, and a third of a million are “problem” or “disorganised” gamblers.

And for each problem gambler, six other people are harmed, by the break-up of families, crime, unemployment, homelessness and in extreme cases, suicide.

This is an enormous toll of human misery, which the hugely profitable gambling industry does far too little to mitigate.

It voluntarily gives paltry sums to ­charities such as GambleAware, but government ministers resist calls from medical researchers and Labour for a mandatory tax.

A Government review of the gambling system is supposedly underway. A prized opportunity to make the levy ­compulsory, but will they upset their friends who give them free tickets to the races?

Critics sometimes decry “telling it like it is” as no more than a cover for saying unpleasant things.

In my case, it was in a letter from the late Ron Todd, general secretary of the Transport and General Workers’ Union, years ago. Great man Ron rose from works convenor at Ford’s Dagenham plant to be the leader of the country’s biggest (and in those days, best) union.

He liked something I’d written in the Mirror, and urged: ”Keep telling it like it is.”

The verdict of Angela Merkel, statesman-leader of Germany since 2005, on Boris Johnson is revealing. According to a veteran Berlin correspondent, “she finds him so slippery and blustery that she can hardly bring herself to speak to him on the telephone.” I think we can all say Bravo! Stimmt! To that.