Along with unrealistic multi-million bets, addiction is one of the most often seen motifs in betting-themed movies. Hollywood blockbusters may hint at the so-called ‘hidden addiction’ in concert with spectacular wins, but most of the time it all ends pretty badly for the gambler-protagonist.

At first, we considered including a wider range of gambling movies here. Still, we thought it was more appropriate to select the top 3 that depict addiction in the most realistic way: 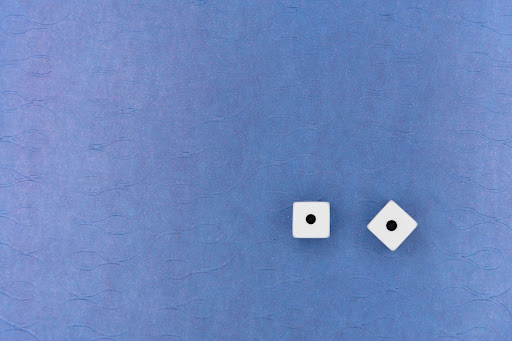 While mentioning critics’ interpretations that we consider relevant, we examine the top 3 betting movies that highlight addiction through the following lenses:

Two for the money 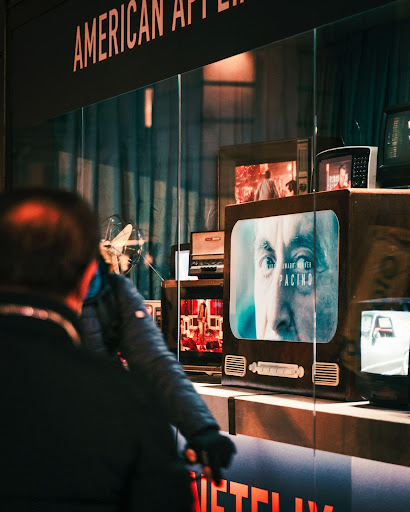 While the plot itself is not entirely based on real facts, the consultant played by Al Pacino, Walter Abrams, is based on real-life professional handicapper Stu Feiner. Two for the money depicts a realistic feature of today’s sports betting industry: the double-edged sword consultancy services can be.

Brandon Lang (Matthew McConaughey), a former football player and amateur bettor, seeks help from a consultant-pro (played by Al Pacino) and achieves some degree of success with the latter’s method. But then, although initially his research-backed bets work wonders, success gives way to arrogance, which in turn sparks tragedy.

But the volatility of Al Pacino’s character is intimately connected to that of sports speculation. As a kinder reviewer than Rotten Tomatoes puts it, picking winners is an ‘unfaithful volatile mistress’, and that’s what Walter insists on throughout the movie. Walter’s philosophy of life could be described as nihilistic – all in for the thrill.

It’s through this type of dialogue, quoted from here, that Walter makes a betting star out of his younger student:

‘Walter Abrams : You bet your mother’s house on it?

BL: [avoiding the question]  I like the pick, Walter.

WA: On your mother’s house or not?

BL: [with his upper body hunched forward in his chair]  With my mother in it.’

Roger Ebert emphasizes character development in this movie and especially Al Pacino’s acting as he instills the gambler’s cynicism into his gifted pupil’s perspective. His 3 and a half-star rating seems more on-point.

While some viewers may become easily bored by the non-action and lots of talking, others will certainly appreciate the scattered gambling elements. However, one should be aware that some scenes are exaggerated and do not reflect the way bookies and consultancy works. 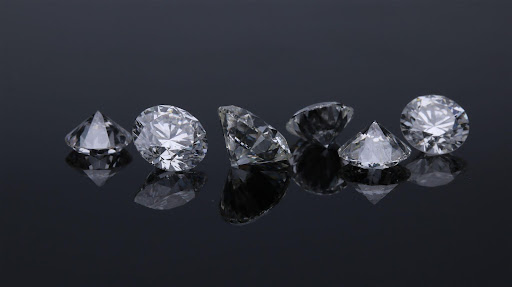 Here we have a completely different story. In Uncut Gems betting and, implicitly, addiction, is shown in a much more hair-raising way. If the previous movie would have been boring for some viewers, they are likely to enjoy this one.

It combines Adam Sandler’s versatile acting with a well-written plot, inspired by the authentic, roller-coaster life of a diamond dealer. Rotten Tomatoes critics give it a high 92%, shockingly high when you compare it to Al Pacino’s gambling flick.

It might be refreshing to know that Uncut Gems is not diluting the life of a gambling addict in any way. You get to feel Howard Ratner’s anguish and obsession to profit despite his horrible condition: a suspected cancer and king-size debts in the thousands to underground villains.

Indeed, Sandler played the addict anti-hero so well that he was nominated for an Oscar. Still, he had to settle for a much lower-esteemed Independent Spirit Award. Despite professional’s acclaim, this high-stakes drama doesn’t seem to have been so well received 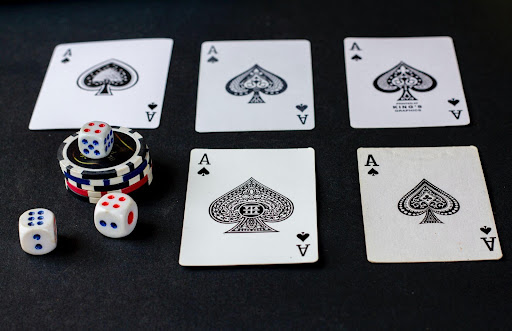 Old movies are underrated, and that’s especially the case with the 1974 The Gambler, featuring a very convincing James Caan. Similar to a great number of movies about gambling, it’s inspired from the director Karel Reisz’s real-life story, who thinks of the film as blatantly autobiographical.

Throughout the movie, we learn about English professor’s Axel Freed’s private side-life, and his severe dependence on others to bail him out as his gambling urges get out of control. Freed spends his days teaching literature, while betting, and losing, all-in bets on basketball, and borrowing money to play blackjack.

This is a much darker picture of gambling addiction, as it portrays the very real urge to gamble it all and then find some more to gamble. Like the previous items in our list, The Gambler does a great job putting a sports gambler’s compulsion in the spotlight.

We recommend the 70s version as it gives off a much more genuine sense of living on the edge. On the other hand, the 2014 remake featuring Mark Wahlberg lacks both in technical accuracy and psychological depth. In other words, real-life bettors will notice unrealistic details in an instant.

The top 3 movies discussed in this article highlight the quality of addiction in separate ways, but have in common a root in real-life experiences. Although underrated, all will transpose you into a gambler’s universe convincingly.

Still, If you’re looking for a contemporary drama in which a gambler’s undoing is shown within the quirks of today, you should probably watch Uncut Gems.

Son Charged With Murder on the High Seas in Mother’s Death: Feds

Son Charged With Murder on the High Seas in Mother’s Death: Feds