NASA’S James Webb Space Telescope has captured some jaw-dropping images of the universe since launching.

The US space agency launched its new telescope James Webb on December 25, 2021.

It’s not just the world’s largest and most powerful space telescope, but also the most expensive at $10billion.

JWST currently orbits Earth-sun Lagrange Point 2 (L2), which is about 930,000 miles from Earth in the direction of Mars.

There, the telescope scours the night sky for faint infrared light, which could be visible from the first generation of stars and galaxies. 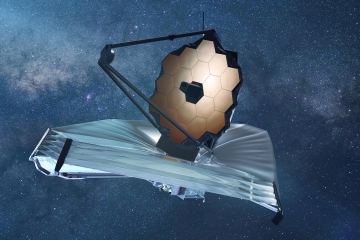 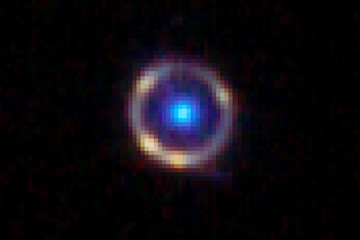 Here are the most breathtaking pictures the telescope has delivered to date.

On August 22, 2022, the US space agency shared a captivating image of Jupiter on its blog.

In the image, the gas giant planet is seen with beautiful auroras at both its north and south poles.

Nasa explained: “Auroras extend to high altitudes above both the northern and southern poles of Jupiter.

“The auroras shine in a filter that is mapped to redder colors, which also highlights light reflected from lower clouds and upper hazes.”

The most distant known star

Last month, Webb captured an awe-inspiring image of the most distant star in our known universe.

Dubbed Earendel, the star is a staggering 28billion light-years away from Earth – one light-year is about 6trillion miles.

The extremely distant star is named after a character from J.R.R. Tolkien’s book The Silmarillion and may have exploded into a supernova after a few million years of existence.

The oldest galaxy ever found

In mid-July, Nasa made headlines when Webb snapped an image of the oldest galaxy ever found.

Dubbed GLASS-z13, the galaxy dates back to 300million years after the Big Bang, which would make it over 13billion years old.

In comparison, the Earth is thought to be around 4.5billion years old.

The previous record-holding ancient galaxy is called GN-Z11 but the newly observed galaxy beats this by around 100million years.

A pair of binary stars

Last week, Nasa revealed a stunning image of a pair of binary stars captured by Webb.

The stars are roughly 5,600 light-years away in the constellation of Cygnus.

Binary stars are two stars that orbit a common center of mass.

The brighter star is considered the primary, while the dimmer star is classified as the secondary.

The Webb telescope snapped this eerie image on July 17, before it was transmitted back to Earth.

Dubbed NGC 628, the swirling distant galaxy is located about 32million light-years away and features violet hues and dusty arms.

“This is a galaxy that probably looks a lot like what we think our own Milky Way looks like,” said Gabriel Brammer, an astronomer at the Cosmic Dawn Center in the Niels Bohr Institute at the University of Copenhagen. 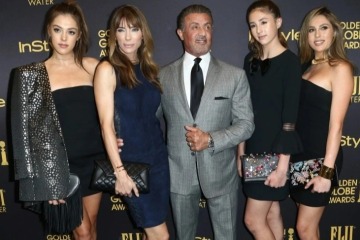 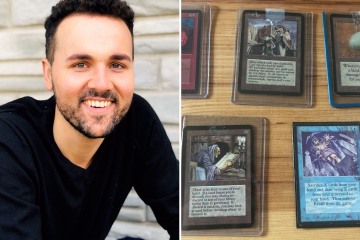 “You can see all these knots of individual stars forming, individual supernovae have gone off and really study that in detail.

“In the mid-infrared, what you’re actually kind of seeing is the inverse of that, where that dust is no longer absorbing; we’re actually observing directly that dust itself that’s now glowing because the dust itself is emitting.”