Captain Sandy Yawn has been a part of Below Deck Mediterranean since Season 2. In spite of outrage from fans, she made her triumphant return in Season 6. They pledged to boycott this season because of Sandy and bosun Malia white’s return. Viewers don’t like how the two treated Hannah Ferrier in the previous season.

They know that Ferrier was fired because she had unregistered Valium and a CBD pen. Despite the boycott, this episode has been doing well. What’s helping is that each new episode comes out a few days ahead on Peacock. Sandy Yawn is considering quitting yachting after all the success. 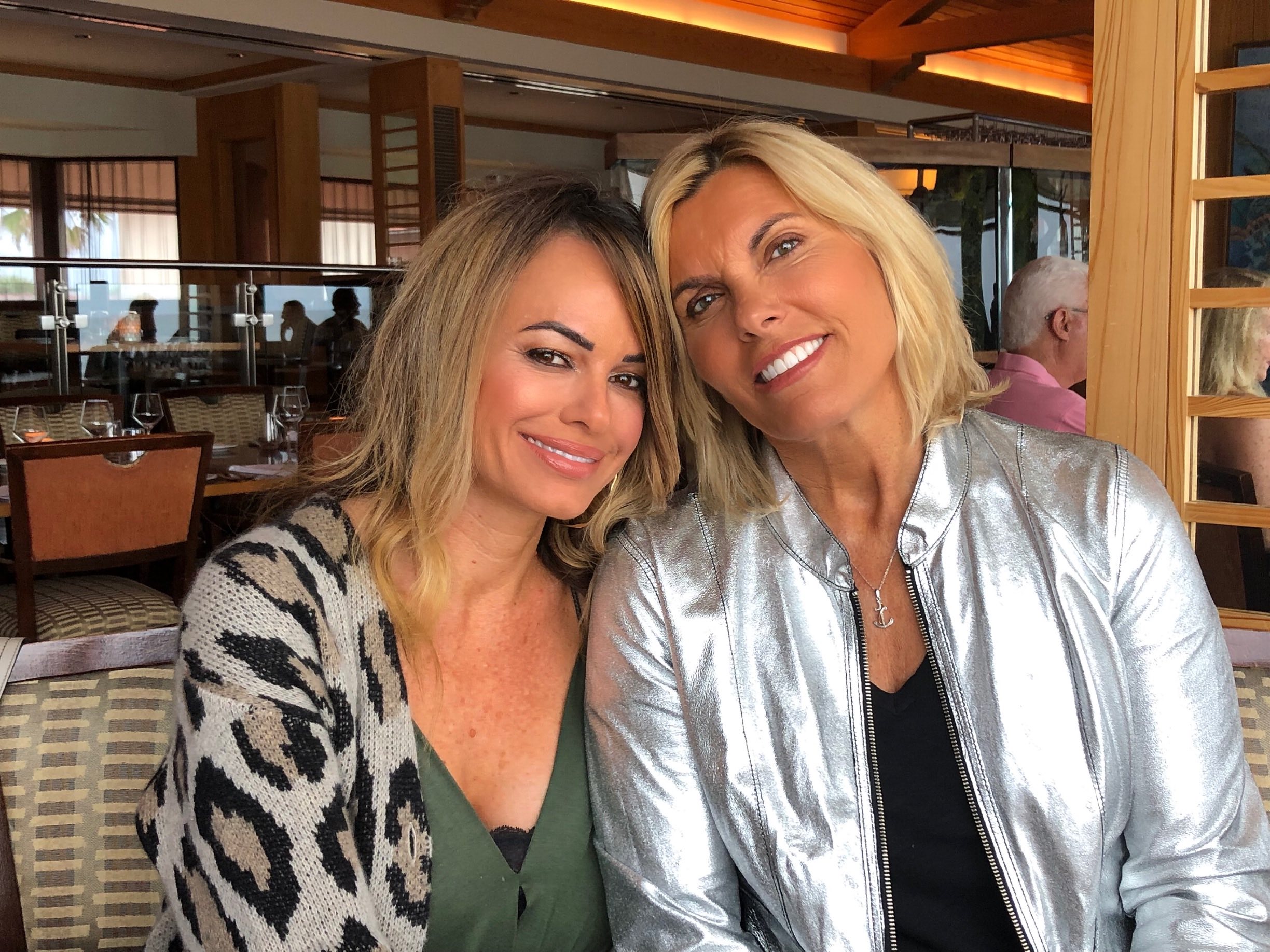 The longtime sea captain spoke to Us Weekly about her future plans. While Captain Sandy Yawn will not be leaving the yachting business, she wants to take a break. She is getting ready to embark on her Lead-Her-Ship Tour, which will include special musical guests. Sandy will be sharing stories about how she got on the show, and the industry.

“I want to use this platform to inspire others,” Captain Sandy Yawn told Us Weekly. “Thanks to Bravo, we have reached so many Americans. I didn’t see the maritime industry. I fell into it. So many people are now aware of it. I wish Bravo was out and this show was out when I was a kid because I think I would have discovered this a lot sooner and had a lot less pain in my life because I took a different path. And that’s really what it’s about and it’s also talking about music.”

Sandy is also a motivational speaker. Her social media accounts are used to inspire and motivate her followers and fans. What Below Deck Med fans may not know is that she also DJs. Sandy is passionate about music and sharing her passion with the world.

Below Deck Med star has no plans to retire 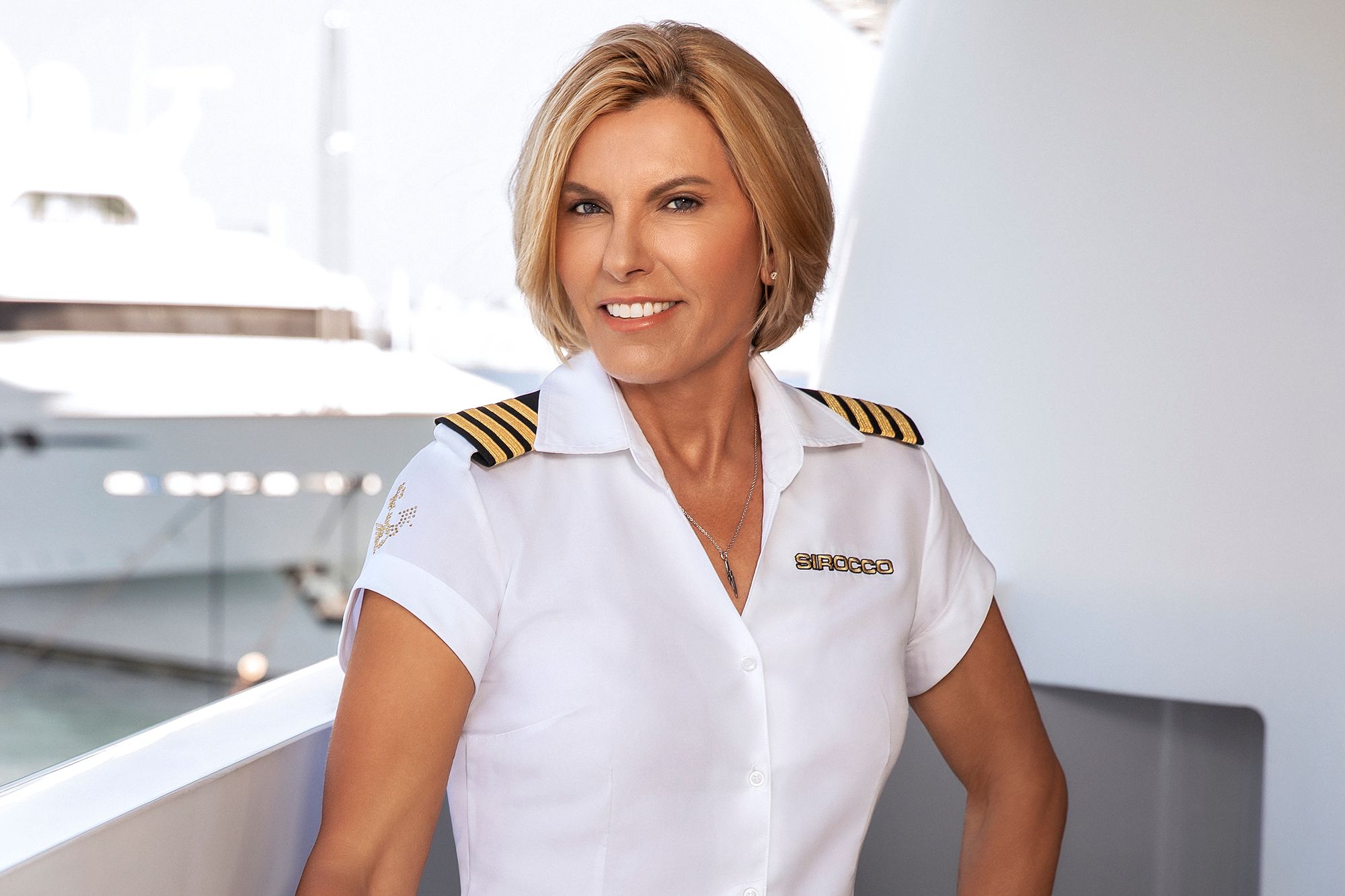 Though some would like to see her gone, Captain Sandy Yawn says she has no plans to retire anytime soon. She fell in love with sailing and loves it. The tour will see her far from the ocean for approximately four months. It’s unclear whether the tour will impact her time on the Bravo show.

“Honestly, I like running boats, I can not do that,” Captain Sandy Yawn confirmed the news. “There’s something about being on the water. I love doing the show. It’s great. It’s six intense weeks.”

Sandy will be visiting 22 cities in the U.S. from Friday, January 28th, 2022. It will start on the West Coast and continue across the country. Pre-tickets are available now. Fans can save by using the discount code USMAG.

Below Deck Med airs Mondays at 9 p.m. ET on Bravo

Previous articleWhen, where to spend ‘12 Hours with’ Maluma and Anitta
Next articleInside His Road to Success – Charles S Dutton Managed to Go from Prison to Hollywood