After’struggling to come to terms with the termination of her 20-year marriage,’ Mum took her own life.

Elizabeth McKenzie, 44, was “severely depressed” due to her marriage problems and being put on furlough during the pandemic. She was found dead in Abingdon, an inquest heard

A mum-of-two whose marriage collapsed and was “seriously depressed” also after being put on furlough during the pandemic was found dead, an inquest was told.

Public relations manager Elizabeth McKenzie, 44, was “struggling to come to terms with the impending end of her marriage”, the coroner heard.

Her successful career saw her managing high-profile events such as the 2005 Royal Opera Gala, which Prince Charles attended. However, she was forced to furlough due to the pandemic. 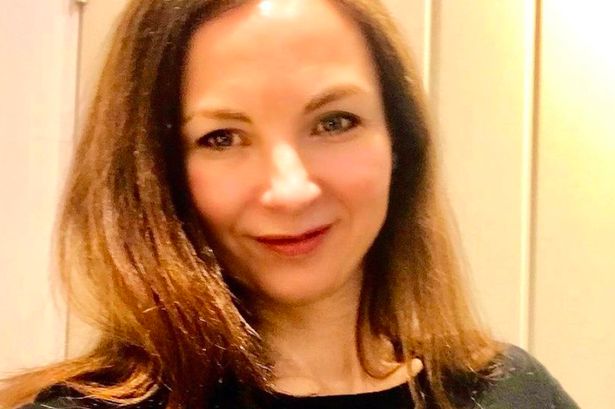 Ms. McKenzie worked for nearly 20 years at the Buxton Op House as well as the University of Derby.

She had visited psychotherapist Rufus Harrington a week before her death and he told the coroner: “It was clear she was struggling to come to terms with the impending end of her marriage.”

He said how Ms. McKenzie had told him she was “severely depressed” and worried about being single and having relationship problems.

Ms. Cartledge stated that her niece was outgoing despite having had a hard year.

She said: “The last year had been terrible for her. The pandemic forced her to be on furlough and their marriage was in serious trouble. They were now about to divorce.

“On the morning of her death, she told me she was not doing too well. She curled up on the sofa in the fetal position and when I came back into the room, she was gone.”

Then her aunt phoned the police three hours after she disappeared to report her missing.

Her body was found in Marcham, in Abingdon, on June 4. With her was a suicide note where she apologized to her father Phillip Holland, her stepmother Patricia and her husband Alex for taking her own life.

The coroner heard how Elizabeth was found dead just 10 days before the anniversary of her mother’s death, who passed away when she was just 16.

Her father said: “Elizabeth was a beautiful butterfly. She was free-spirited and a joy to be around. However, she flew too close to the sun.

A statement from Alex at the inquest said: “Our marriage began to deteriorate and divorce proceedings had commenced.

“Elizabeth’s mental health had been a problem for some time, a large amount of this was down to her not seeking help when she needed to.”

Remembering her work, Emma Oakes from Buxton Opera House said: “Her achievements were numerous, but highlights included the event management for the prestigious Royal Opera Gala in 2005 attended by Prince Charles and the soon-to-be Duchess of Cornwall.

“Liz had amazing community links and was instrumental in developing our Cavendish Business Club as a way for businesses to support the Opera House.”