After More Than a Decade ‘Law & Order’ Officially Returning to NBC 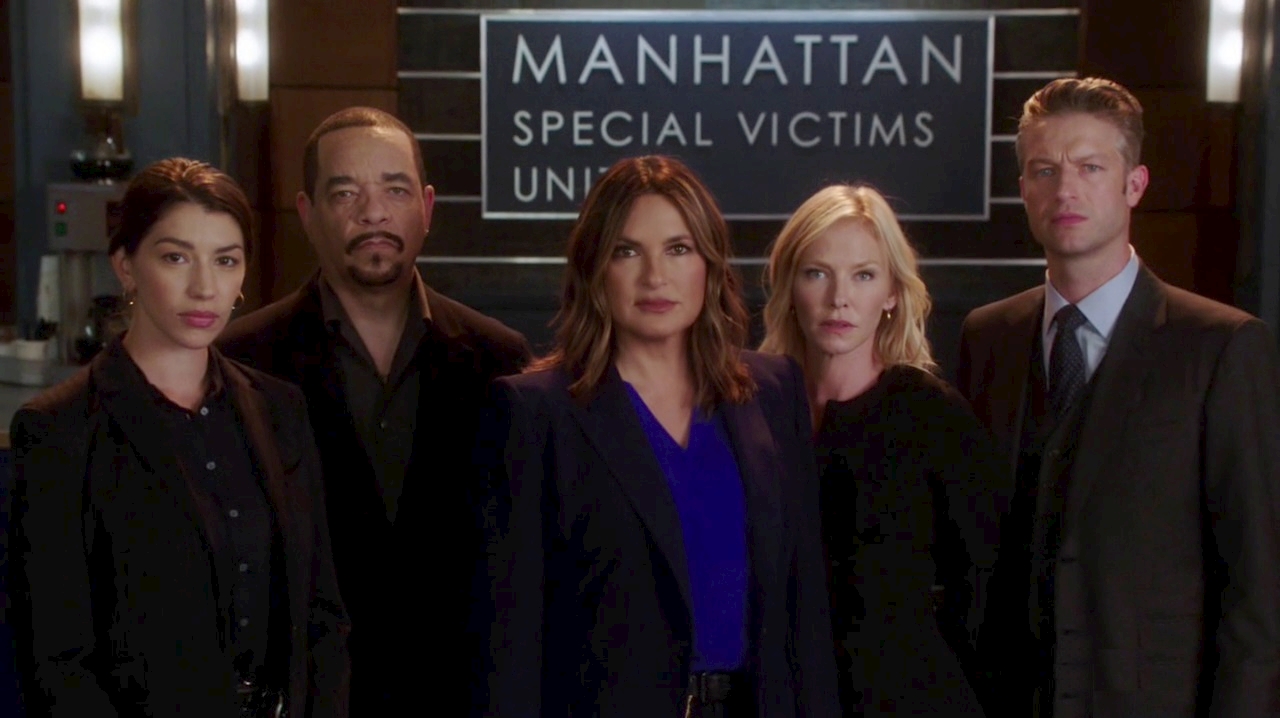 The original Law & Order is making a comeback after 11 years off the air. On Tuesday, Wolf Entertainment announced that a belated Law & Order Season 21 is coming soon to NBC. Since 2010, the series that launched the franchise has been off-air.

Law & Order premiered in 1990 and ran for two decades straight, revolutionizing legal dramas and police procedurals in the process. Today, spinoffs of the series are more prominent – particularly Law & Order: Special Victims Unit. The franchise will soon return to its roots with a revival of the iconic series. According to Wolf Entertainment’s press release, the new season will pick up right where it left off in 2010, though it is not clear if all — or any — of the original characters will be back.

“There are very few things in life that are dreams come true. This is mine,” Dick Wolf, series creator. Wolf was relatively new to the entertainment industry when Law & Order was picked up, and he has continued to dominate the procedural genre ever since. 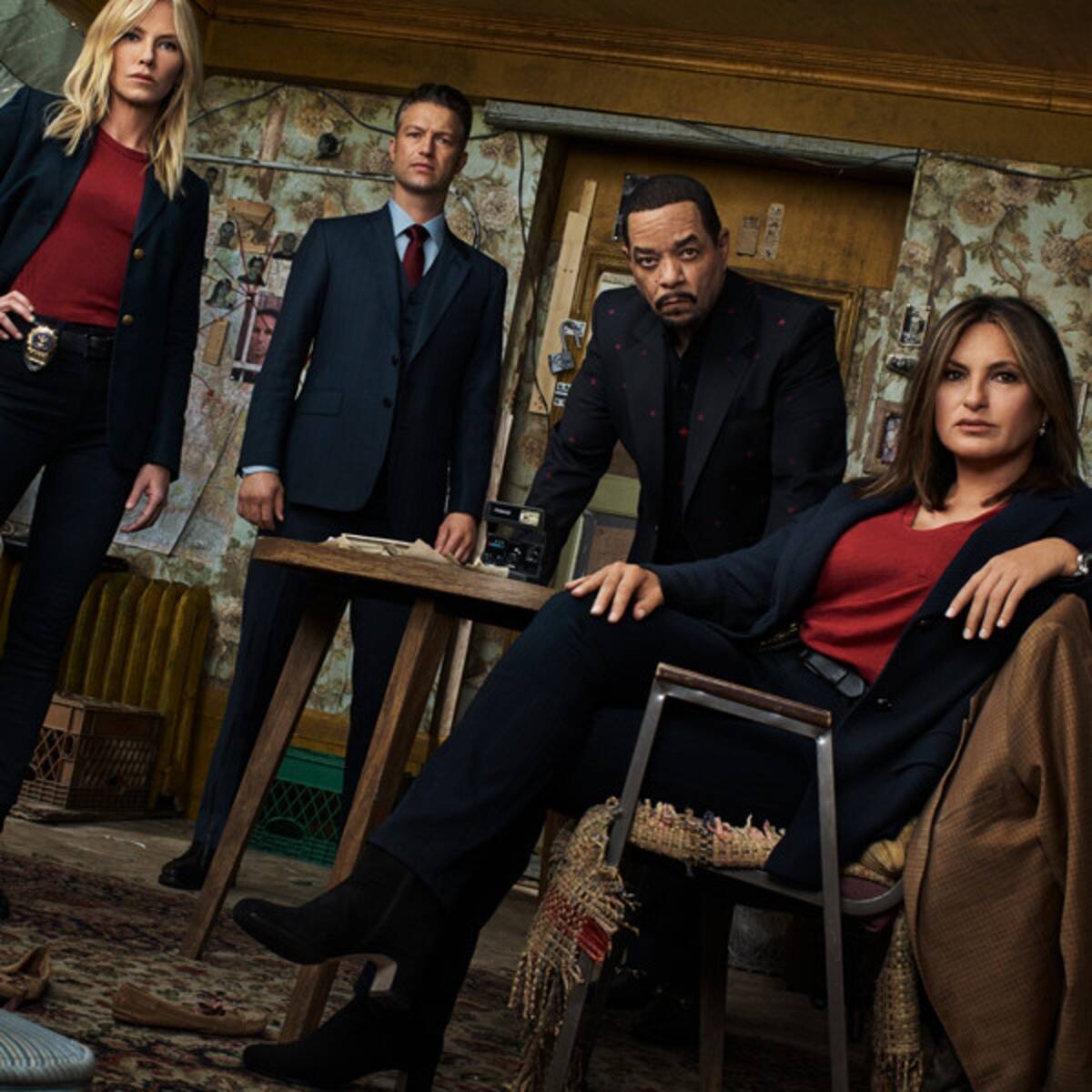 Wolf and Rick Eid, who will act as showrunners/head writers for the revival, will produce it. Arthur Forney, Peter Jankowski, and others also contributed to EPs. The press release promises “more information including premiere date and casting announcements” coming soon.

The Law & Order revival comes amid some other big moves within the franchise. Actor Chris Meloni returned to SVU earlier this year after several years away, bringing a fan-favorite character back into the fold. Meanwhile, Law & Order: Organized Crime premiered just this year and is receiving positive reviews from fans so far. Another spinoff, Law & Order: Hate Crimes, is currently in development.

All of that makes it hard to believe that Law & Order was canceled back in 2010. At the time, SVU was performing better in ratings, and NBC opted to pick up a spinoff called Law & Order: Los Angeles. This meant that there was no space in the schedule for the main series. However, it was almost moved to a cable channel instead. TNT and AMC briefly considered it before pulling out.

Fans who were devastated by the series’ cancellation years ago are finally receiving some justice. Law & Order is coming back to NBC in some form, though many questions remain. Please keep checking this site for updates from Wolf Entertainment as they become available.

Inside Rihanna’s Relationship With Each Of Her Parents

Previous article‘The Bachelor’ New Host: Jesse Palmer Is Replacing Chris Harrison
Next articleWhy You Should Think Twice Before Wrapping Your Leftovers In Foil

Inside Rihanna’s Relationship With Each Of Her Parents