After Introducing The World To Her Girlfriend, Rebel Wilson Is Sharing Sweet Vacation Pics

By Tom O'Brien
June 19, 2022
In
EntertainmentCelebritiesUSAViral 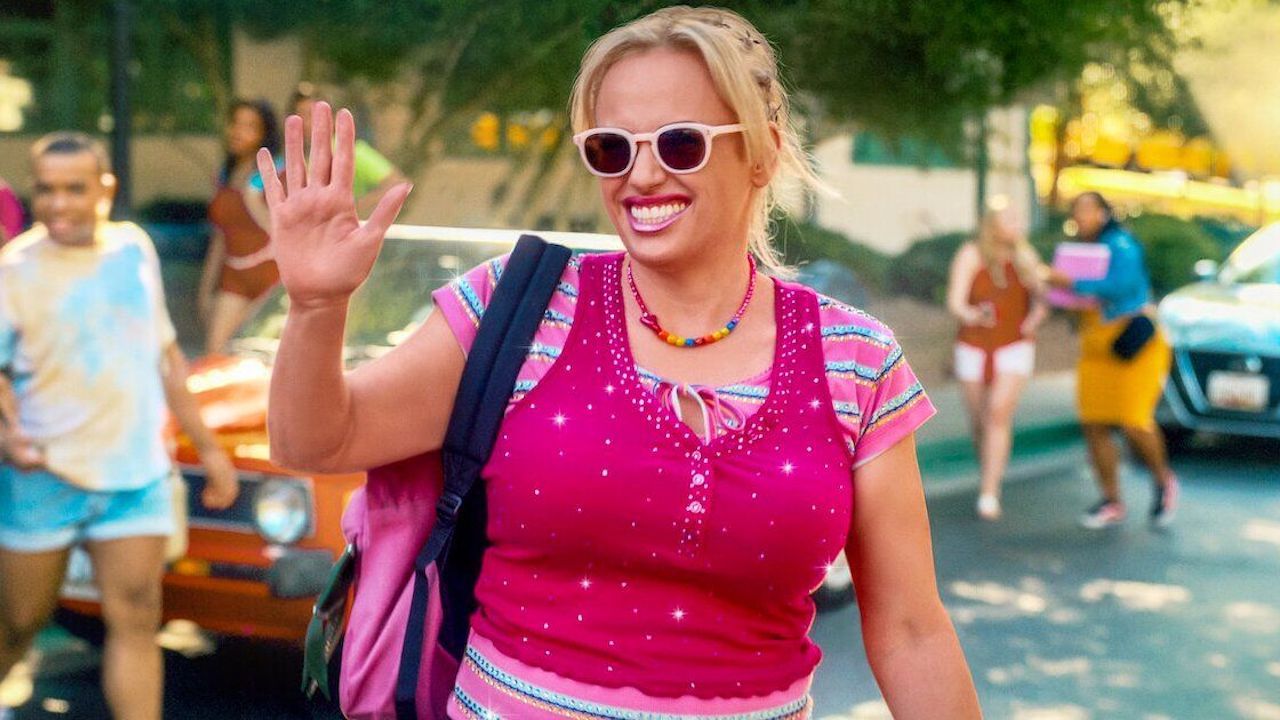 Rebel Wilson recently revealed that she’s in a relationship with designer Ramona Agruma through a sweet (and viral) post. In it, the Pitch Perfect actress said she thought she was “searching for a Disney Prince” but really needed a “Disney Princess” all this time. Since going public with her girlfriend, the happy couple have landed in Italy for a vacation, and the pictures are “bella” as the locals might say.

Rebel Wilson took her Instagram followers with her to Italy in a sense using a number of photos from the vacation. Check out the actress all dressed up and holding hands with her designer girlfriend:

The couple were all smiles along the Mediterranean, with the actress wearing a breathtaking yellow floral dress and her mate opting for a black suit. The star captioned the photo “ciao bellas,” which means “hello beautiful.” The social post inspired a ton of excited reactions, including one from Paris Hilton, who commented “So happy for you love! 😍😍.” Her Senior Year co-star Joshua Colley called the pair “ANGELS! ❤️” in another comment. (The actors recently shared a major streaming win with the high school comedy being a trending title on Netflix for weeks following its release in May.)

It looks like Rebel Wilson and Ramona Agruma vacationed in Italy with a whole crew, as wel. You can check out another snapshot from her Insta story down below:

Among the other friends the couple were hanging out with are two polo player champs, Melissa Ganzi and Nic Roldan. We’re not sure the connection between the couple and their vacation buddies, but the star was certainly bringing the party in Italy:

After starring in four major films in 2019 (Isn’t It Romantic, The Hustle, Jojo Rabbit and Cats), Rebel Wilson took some time off and in 2020 decided to commit her time to living a more healthy lifestyle with her self proclaimed 2020 “Year of Health.” The actress lost over 60 pounds to start off her forties on the right foot despite “a lot of pushback” from her team. They asserted that she had firmly established herself as the “funny fat girl,” as Wilson has put it.

Just after returning to movies with Senior Year recently, the Australia native went public with her first known same-sex relationship just in time for Pride Month. Following the exciting announcement, a journalist from an Australian newspaper revealed the publication had learned of the relationship and gave her a two-day heads up before plans to out her. The performer apparently decided to reveal the information herself rather than let the newspaper have control over the story.

Getting past that controversy though, it looks like Rebel Wilson is having a blast in Italy and is really enjoying her newfound love by kicking off summer with great memories. Those who have a Netflix subscription can stream Senior Year, and be sure to check out what other related movies starring Wilson if you’re a fan of the star.