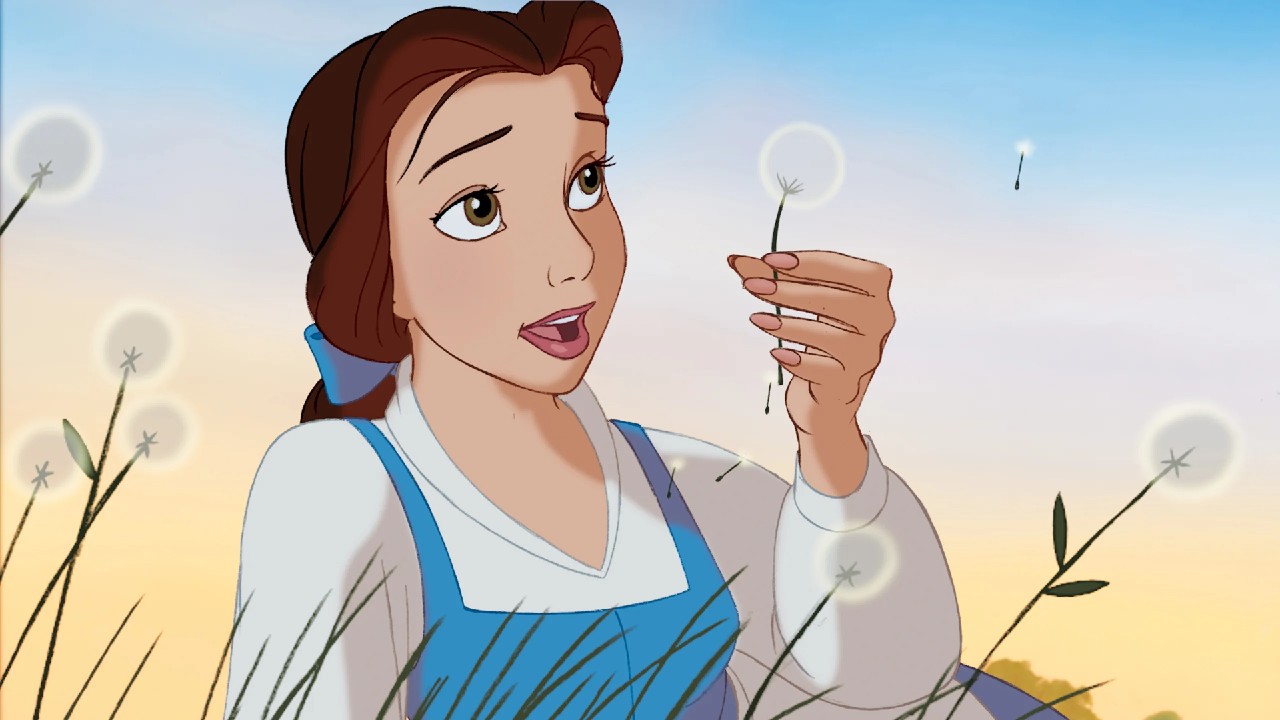 ABC is slowly but surely establishing a new trend in adapting classic animated Disney films to live-action musical specials. A few years back, the network remade The Little Mermaid for a live TV special starring notable names like Auliʻi Cravalho and Queen Latifah. The alphabet network has a live adaptation in the works. Beauty and the BeastCasting is underway. The show seems to have found its beauty in an A+ musical talent.

ABC’s Beauty and the BeastH.E.R. has been selected as the award-winning singer/songwriter. H.E.R. has been selected to play the role as Belle according to TVLine. This makes the Afro-Latina songstress the first to play a Disney princess. The musician, whose actual name is Gabriella Wilson, seems pumped to be stepping into the shoes of one of the House of Mouse’s most beloved characters. In a statement, she expressed gratitude for this opportunity.

Hammish Hamilton, who is known for his extensive work in music videos, will be the director of the production, as the star said. John M. Chu, who’s currently adapting WickedChu serves as executive producer for the big screen. Chu released a statement of his own on H.E.R.’s casting, in which he praised the star and explained just what made her the right fit for the book-smart Disney princess:

It goes without saying that the 25-year-old singer definitely has the chops to take on the movie’s lovable tunes. To date, she’s won four Grammy Awards, including one for Best R&B Album in 2019. She also won the Best Original Song Oscar in 2021 Judas and The Black Messiah‘s “Fight for You.”

Like The Little Mermaid Live!Before it Beauty and the BeastThe live-action segments will be merged with scenes from the Oscar-winning animated film of 1991. This will ensure that the production is both dynamic for those watching live and those who are watching from home. It’s also likely that not all of the songs from the film will be included in the production, so one has to wonder which ones will make the cut, aside from the namesake tune.

It is only natural that Disney and ABC would continue to bring beloved classics onto the stage. The Little Mermaid Live!When it premiered in 2019, it dominated the ratings. Its success can be attributed to the star power. Casting Moana’s Auliʻi Cravalho as Ariel was a solid decision, and things were surely bolstered by Queen Latifah’s Ursala casting. John Stamos played Chef Louis, which was a mix-up of Prince Eric and Moana’s Aulii Cravalho.

We’ll have to wait and see how joins H.E.R. on this latest musical venture, though it’s likely the producers are eyeing some major names to join the star. And it’ll be most exciting to see who plays the Beast to her Beauty.

Beauty and the BeastABC will broadcast the premiere on December 15th. You can stream the musical for a preview of what you can expect. The Little Mermaid Live!Subscribe to Disney+