By Amy Comfi
September 26, 2021
In
EntertainmentNews

A deaf woman says she was distraught when a Dunkin’ Donuts worker refused her service when she couldn’t hear what they were saying or lipread because they were wearing a face covering.

In a video that went viral on TikTok and was watched 13 million times, Shannon wipes tears from her eyes and says: “A little while ago, I got refused service at a Dunkin’ Donuts because I’m deaf.

“I didn’t know how to process it. I was confused. I couldn’t hear anything. I wear a cochlear implant, but I was not wearing it at that time. I’ve never been refused service before, and it hurts. It hurts really bad. Dunkin’ Donuts is my favorite place to go.” 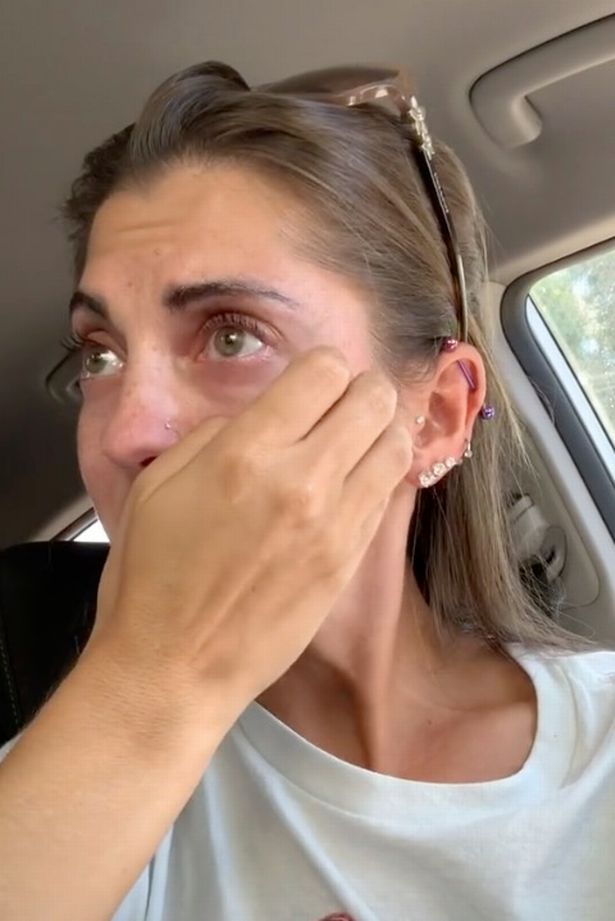 “I called this girl over, told her I was deaf, I have to read her lips and she didn’t take her mask off.” Shannon says the manager came over and “refused to write anything down” and “refused to pull his mask down”. 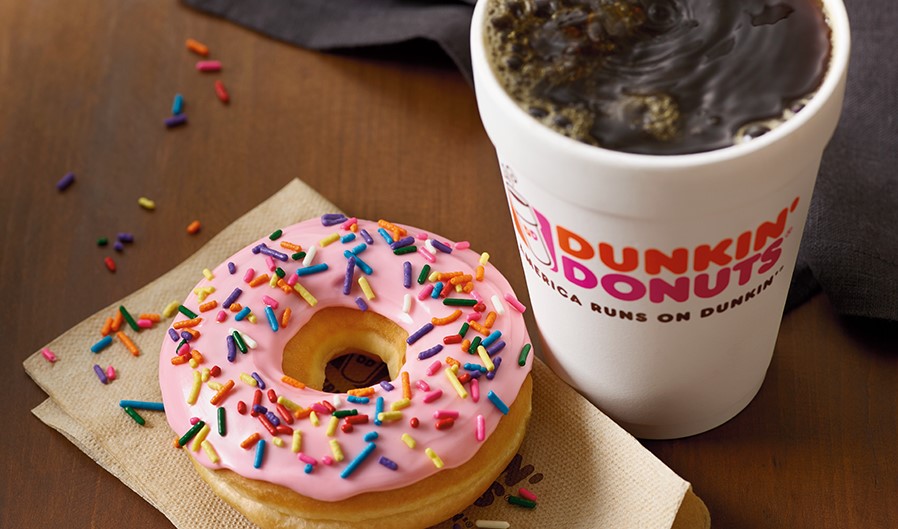 She wrote in on-screen text that the apology felt “sincere”. Dunkin’ Donuts said it would implement keeping a whiteboard available for written communication with deaf people and introduce a laminated menu so deaf people could circle their orders.

It also said there would be staff sensitivity training. A previous statement to The Independent from Dunkin’ Donuts said: “We take matters like this very seriously. At Dunkin’, we are committed to creating a welcoming environment and treating every guest with dignity and respect.”

“We have contacted the guest to apologize, and we are actively working with her to resolve the matter.”

Previous articleFacebook is Using News Feed to Promote Favorable Stories About Itself, NYT Reports
Next article5 Symptoms That Men Should Never Ignore About Their Health