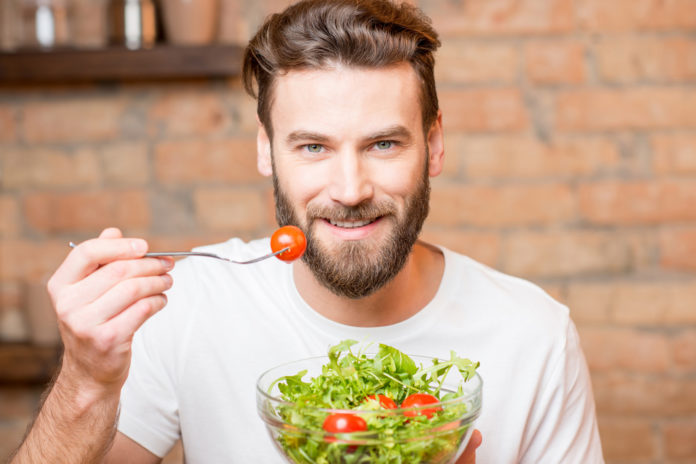 SOME men like to think they are as tough as nails and will avoid going to the doctor if they can. But it could later come back to bite them if they are diagnosed with something serious.

In the UK, it is estimated that 100,000 men have died prematurely from entirely preventable medical conditions, according to the men’s health platform manual. This shocking statistic, coupled with the fact that men are 20 percent less likely to visit their GP than women, could explain why this number is so high. 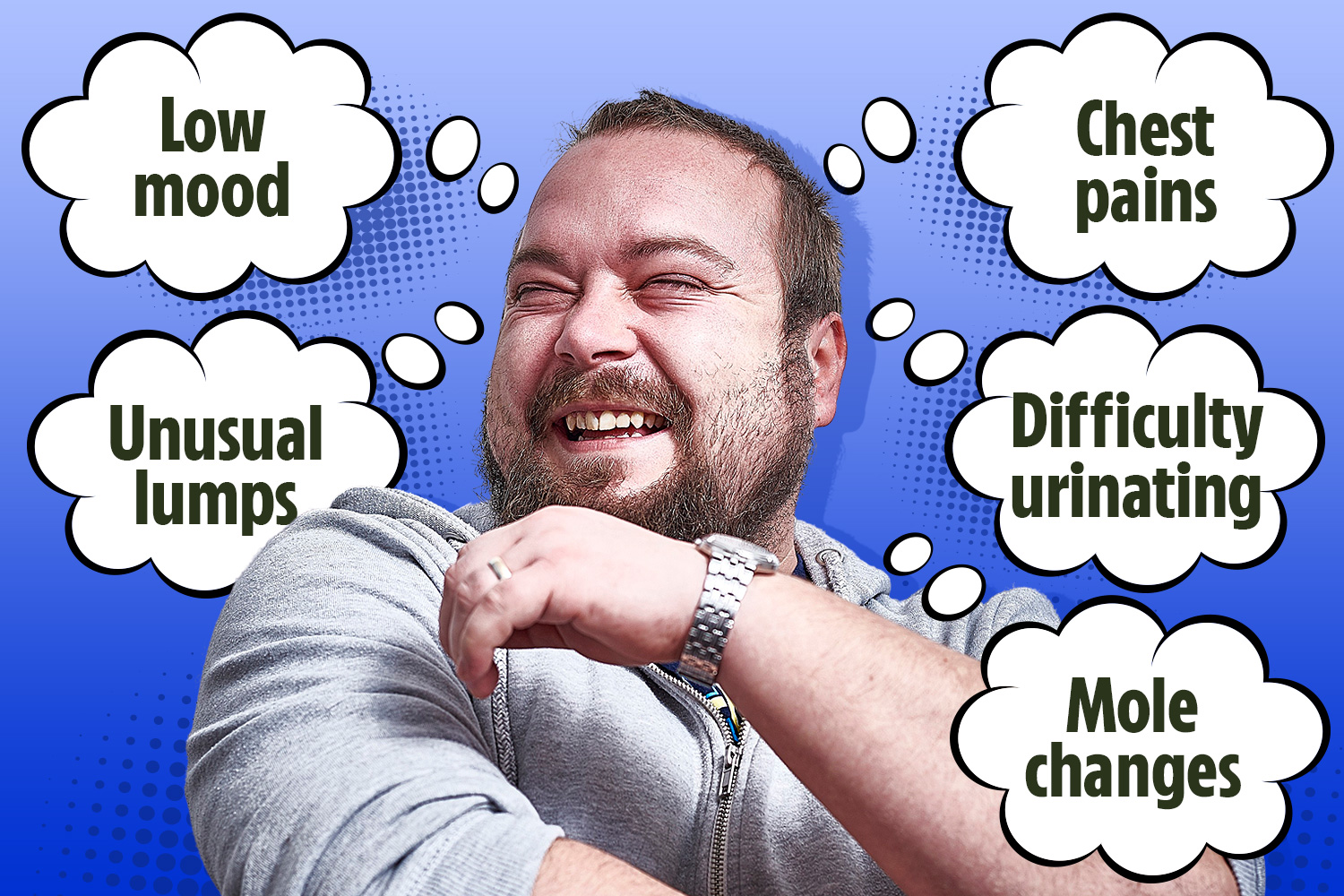 A study by the National Pharmacy Association (NPA) also found that men tend to their GP four times a year compared to six times a year for women. Men have blamed stigma regarding men’s health for not visiting their GP, as well as being too busy with work or parenting.

They may also be embarrassed or fearful of being diagnosed with something. However, conditions ranging from cancer to depression are going unnoticed and undiagnosed in men, which could have far worse consequences than they ever imagined. Karim Chaudry, Medical Director of Manual, says there are five common symptoms men ignore.

Difficulty urinating, or pain when urinating could be a sign of prostate disease or cancer, which shouldn’t be ignored. When the prostate is enlarged, it can press on the urethra (the tube that carries urine from the bladder) which can make it difficult to pass urine.

An enlarged prostate affects men a lot – more than one in three men over 50 will have some symptoms of the condition. It’s not known why it gets larger as a man gets older. But if it’s causing trouble with urination, as well as symptoms such as needing to urinate more often, you should see a doctor.

Younger men (aged between 30 and 50) are more likely to get prostatitis – when the prostate gets swollen due to a bacterial infection. More seriously, prostate cancer – the most common type of cancer for men in the UK – can also cause trouble urinating.

This type of cancer also develops slowly, which means it can go undetected for many years. You might notice an increased need to urinate, straining while you urinate or the feeling as though your bladder isn’t fully emptied. While these symptoms don’t necessarily mean you have prostate cancer, it is important to visit your GP as a precaution.

We all know moles can be a sign of skin cancer, but lots of us have no clue of the changes to watch out for. Signs to look out for include the ABCDE rule: asymmetry, border raises, color change, diameter changes, and elevation changes.

Any changes should be reported to your GP. Skin cancer is one of the most common cancers in the world, and currently affects more men than women in the UK, with over 147,000 new cases each year.

This is thought to be partly because men wear less sun cream, spend more of their lifetime in the sun, and see a doctor when it’s too late. The two most common types of non-melanoma skin cancer are basal cell carcinoma (75 percent) and squamous cell carcinoma (20 percent).

While most moles are not the result of skin cancer, it is important to check your body for any new changes.

Next time you’ve got your hands down there, just take a moment to check your balls. It’s cancer that is more common in younger blokes, so don’t think you’re immune just because of your age – this isn’t an old man’s disease.

Testicular cancer is usually diagnosed in younger men from ages 15 to 49, with around 2,300 new cases every year. Symptoms include new lumps on either of the testicles, which can either be painful or painless, or any changes to the shape or feel of the testicle.

It is also important to recognize what feels normal to you, to monitor any changes in the shape. If you notice any changes or unusual lumps, be sure to get this checked with your GP.

Testicular cancer is also one of the most treatable cancers in the UK, with 99 percent of men surviving for a year or more after being diagnosed.

Chest pain can be blamed on everything from indigestion to tearing a muscle. But if you notice it doesn’t go away and you’re regularly suffering bouts of painful heartburn it’s important to get checked out. It can be a sign of stomach or throat cancer, heart disease or heart failure.

Heart disease is the leading cause of death for men in the UK, with 119,000 men having a heart attack each year, compared to 69,000 women. Chest pain should always be monitored to see how it is changing.

Lifestyle changes, as well as medicines, can control heart failure and reduce the chances of a heart attack occurring.

Call 999 if you have any symptoms of a heart attack, which include a feeling of the chest being pressed or squeezed by a heavy object, shortness of breath, feeling weak or lightheaded, and an overwhelming feeling of anxiety.

Changes in mood can be an early sign of depression. Suicide is the biggest single killer of men under 45, and males are three times more likely to commit suicide than women, according to ONS data.

Whilst a low mood doesn’t always result in depression, it is important to recognize the risk factors. Changes in personality or becoming withdrawn can also be a sign and should be taken seriously.

If you notice any of these signs, reach out to your GP, or charities such as Mind and StrongMen offer confidential services to listen to your concerns.

Further signs of depression that men need to look out for: