When is Carlin’s second child due?

Bringing Up Bates fans want to know Carlin and Evan Stewart’s second baby’s due date. Recently, the couple revealed they were expanding their family. Their second child will join their older sister Layla (who will turn 2 in January). 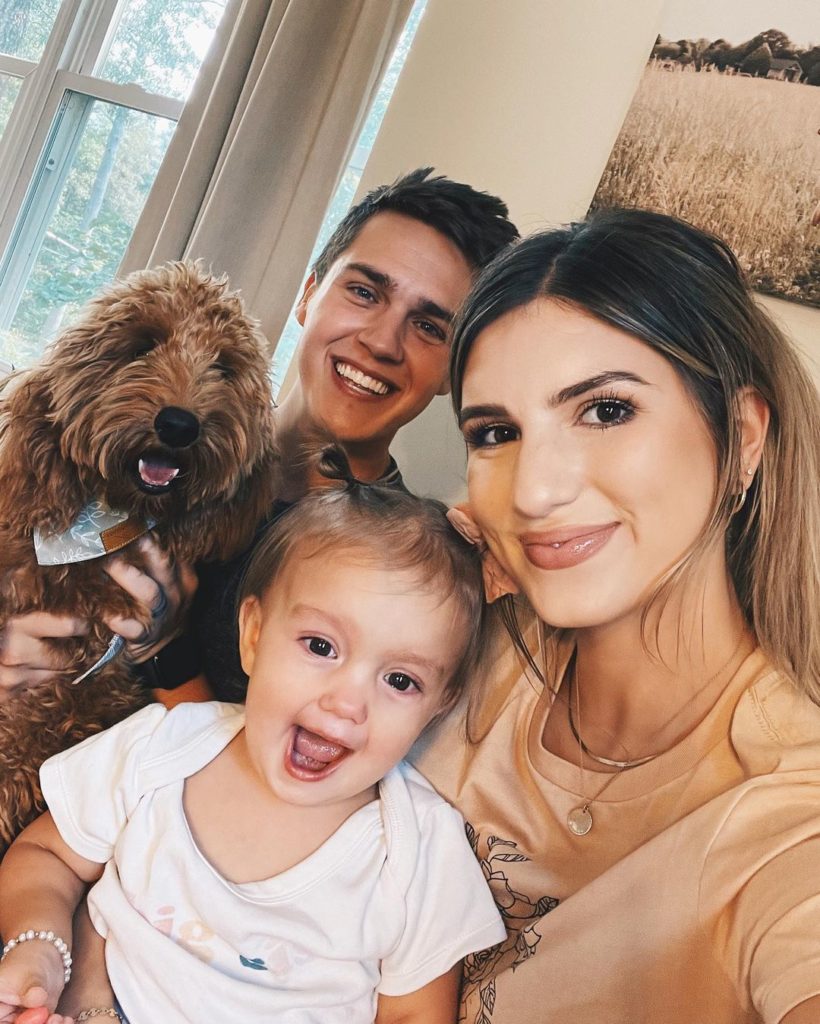 A few updates have been shared by the couple on social media after they announced their pregnancy. As we reported, Carlin and Evan are still trying to decide whether they want to know their baby’s gender before birth. In another social media post, Carlin wrote about her first doctor’s appointment during this pregnancy. She wrote, “There is nothing like hearing that sweet heartbeat for the first time 🥲every day is a little closer to meeting you and we can’t wait! We adore you so much already! 🤍”

Carlin also recently shared a photo of her baby bump. Though it’s small, it’s starting to pop, and the mom is super excited.

Carlin recently opened up about the scarier parts of her pregnancy. Many people may remember that Carlin was pregnant with Layla and had a blood condition. She now appears to have three blood conditions. So, her pregnancy is high-risk, which requires additional doctor’s appointments. 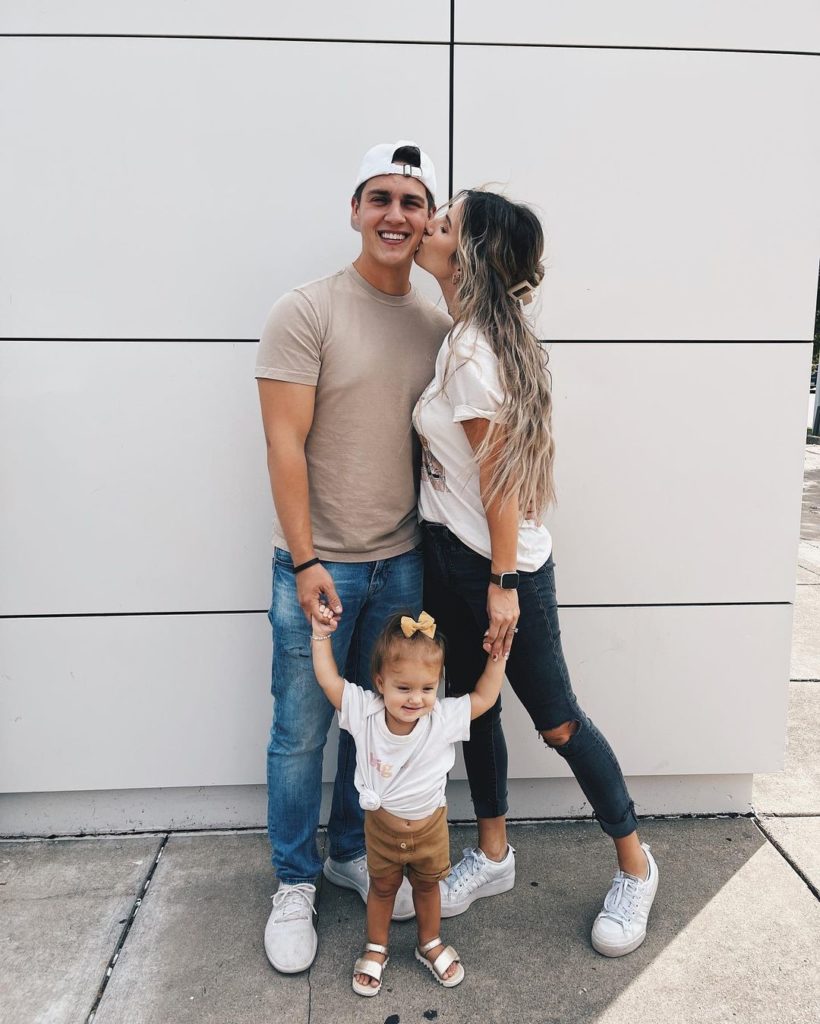 At this point, she hasn’t shared too many details about the blood conditions, but she plans to share more very soon. For now, she’s enjoying the happier parts of her pregnancy, and fans are loving all of the updates.

Naturally, fans want to know when Carlin’s new baby will arrive. Bringing Up Bates viewers are thrilled for Carlin and Evan, and they want to know when they can expect an announcement about the baby’s arrival. According to the Bates Family Blog, Carlin is due on April 9, 2022. So, it will be a little while before fans get to “meet” the new addition.

During a recent Instagram stories Q&A, a fan asked Carlin how far along she is in her pregnancy. The Bringing Up Bates star said she’s 12 weeks along and shared a snap of her tiny baby bump. Then, she added, “I can’t wait to see this little bump start growing!” 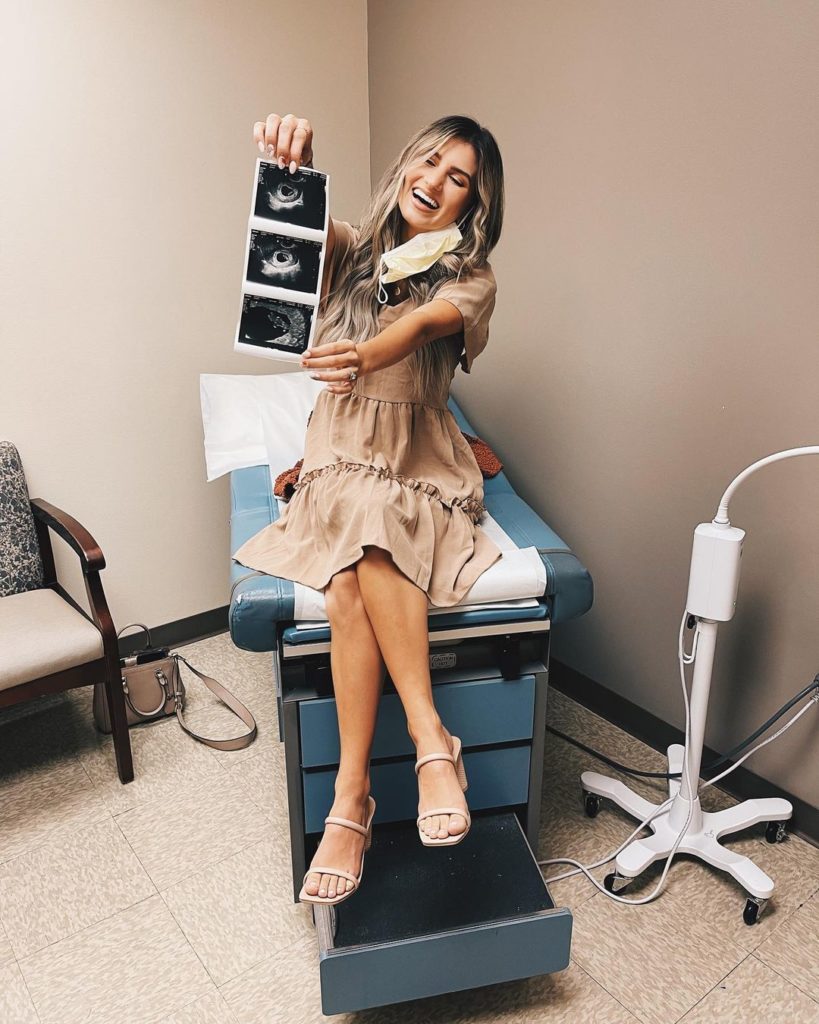 So, did you know Carlin Bates’ due date? Are you excited to “meet” Carlin and Evan’s second baby? Do you think they’re having a boy or a girl this time? We’d love to hear your thoughts in the comments.

For more news about the Bates family, check back with TV Shows Ace. Don’t miss Bringing Up Bates Season 11 when it returns to UPtv soon.

Previous articleFather Emil Kapaun, Medal of Honor Hero Who Died During Korean War, Laid to Rest in Kansas
Next articleWhat are the UK abortion laws, where are abortions illegal and does the NHS offer terminations?