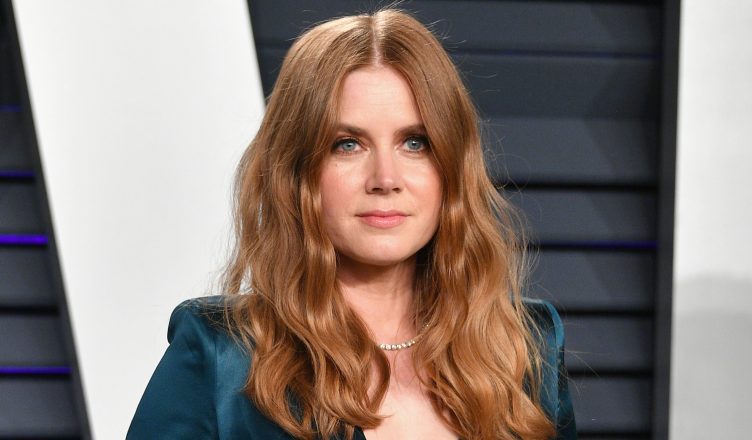 Kings of America is set to be a limited series with an all-star cast to be streamed on Netflix. This miniseries will tell the story of three women who launched a lawsuit against Walmart. While only one actress has been revealed, the all-star cast will be featured on the show. Continue reading to learn more about this thrilling series.

Kings of America on Netflix

The miniseries was first announced in August 2020 and is based on actual events. It will be starring an all-star cast. However, it also has a stellar team of producers. That team will include Adam McKay, Stacy O’Neil’, Diana Son, Amy Adams, Betsy Koch, Brunson Green, and Jess Kimball Leslie. Adam McKay is set to do plenty on Netflix, as he is already involved with the release of Don’t’ Look Up in December 2021. He is also known for Vice, The Other Guys, and The Big Short.

[Images @amyadams/Instagram]The series creator is Jess Kimball Leslie, who describes the project as her “first foray into Hollywood.” Previously, she was known for being a journalist and writing the novel I Love My Computer Because My Friends Live In It. The miniseries will be written by Diana Son, who will also serve as showrunner. Son is best known for her work on the Netflix Original series 13 Reasons Why.

What is the series all about?

Kings of America is a miniseries about a lawsuit against the giant Walmart, owned by the Walton Family. The Waltons, who have a net worth above $247billion, are well-known as the wealthiest American family. A lawsuit against such a wealthy empire is a daring move.

The miniseries is based on a true story and will focus on three strong women. The three women’s lives are inextricably intertwined with the world’s most prominent company. The women include a Walmart heiress and a maverick executive. They also include a long-time Walmart saleswoman, preacher, and a Walmart heiress. The trio of them is willing to take on Walmart in the largest class-action lawsuit in US history.

The cast of the Netflix series Kings of America

Thus far, only one cast member has been confirmed, and that is Amy Adams, who will play the role of Julie Rome. She is described as a bright, blonde, blue-eyed city girl who will stand out in the country.

Netflix is reportedly looking at veteran actress Glenn Close for the role of Alice Walker. This wouldn’t be the first time that Adams and Close have worked together on a Netflix Original. They starred together in the Netflix adaptation of Hillbilly Elegy, with Adams playing Bev and Close playing Mamaw. Meanwhile, Amy famously starred in the Netflix Original film The Woman in the Window.

Betty Duke, an African American, and a charismatic preacher are other characters being cast. Netflix is looking for someone for the role of Roy Scott, a Texan “born for the upper echelons of corporate America” who is described somewhat like George W. Bush. Jim, a billionaire businessman, and Steve Hall (Navy SEAL) will play other characters.

When will production on Kings of America start?

Details are currently scarce, but according to What’s on Netflix, the series was said to have entered pre-production this summer. According to reports, Netflix plans to film the series in late 2021. However, no specific dates have been set.