Reality TV queen Amy Childs looked unrecognizable in the striking throwback snap with her TOWIE co-star Harry Derbidge before the pair appeared on the ITV show. TOWIE star Amy Childs has stunned fans with an epic throwback snap from her teenage years. 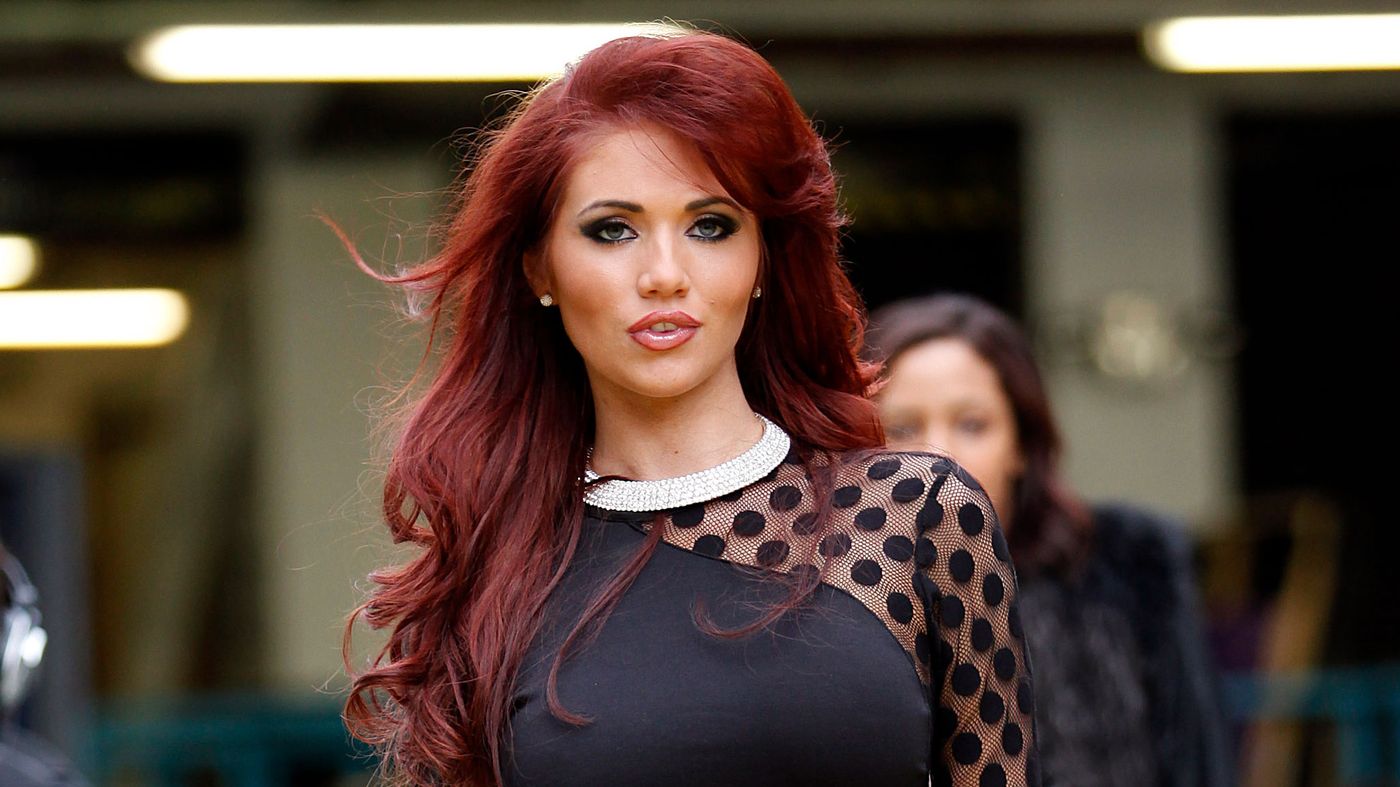 Amy, who rose to fame when she appeared on television in 2010, had a completely different hairstyle. She had blonde highlights and a side fringe. Naturally, her makeup was much more toned down at the time in comparison to Amy’s signature glamorous looks these days. Harry, her costar, was a totally different person thanks to his brunette hair.

The sassy star shared the snap to his Instagram story and insisted that he would never dream of going back to his natural hair color as fans now know him as the peroxide blonde reality star with bags of energy. After an Instagram fan asked Harry to share a behind-the-scenes look at Harry and Amy’s life before they became famous on TOWIE, Harry decided to treat his followers with the epic throwback. However, he couldn’t help but express his embarrassment at his past appearance.

Amy appeared in the first two series of ITV’s TOWIE, but she quickly became so popular that bosses offered her very own show – It’s All About Amy – which aired from 2011 to 2012. She is a beloved reality TV star who has appeared on popular shows like Celebs Go Dating and Celebrity Big Brother.

Amy recently made headlines when she revealed that she’s ‘getting to know a star from First Dates after she called it quits on her whirlwind romance with ex-boyfriend, Tim. She may have only split with Tim earlier this summer, but Amy has already enjoyed a string of dates with Channel 4 star Billy Delbosq. The flame-haired beauty is finally feeling back to herself again and is enjoying ‘getting to know’ new man Billy, after her breakup.

Opening up about her new romance, Amy told OK! Magazine: “I’ve known him for ages. I’ve been on a couple of dates and he’s a nice guy, but I’m getting to know him.” The star, who is a proud mum to Polly, 4, and Ritchie, 3, shared: “I can’t sit here and say he’s going to be my boyfriend, because that’s not the way it is at all. I’m still going on speed dating on TOWIE .”