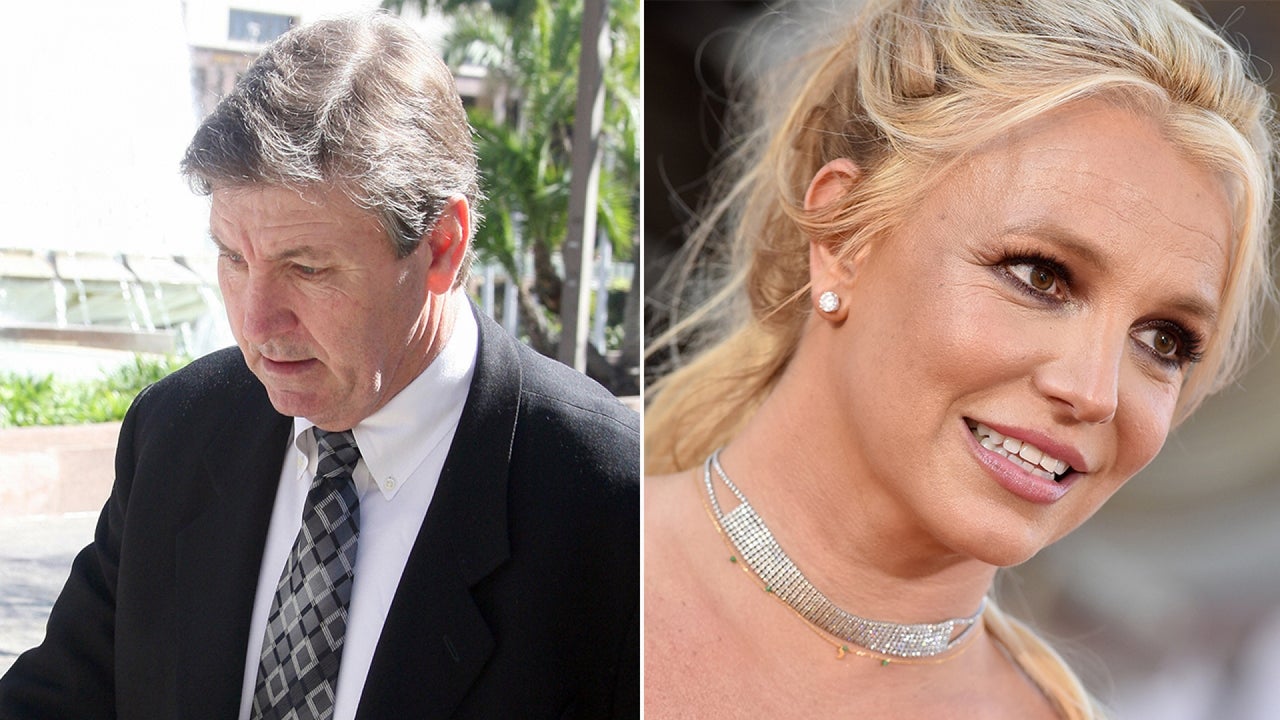 Britney Spears shared a video of her flying a plane and said she was on “cloud 9”. The clip was uploaded shortly after her dad had been suspended from her conservatorship on Wednesday.

Britney Spears said she was “on cloud 9” as she posted a video to Instagram shortly after her conservatorship hearing.

Although she didn’t address the case, her followers saw the message as a celebration of the outcome. Jamie, 69, was suspended from the conservatorship.

She took to social media to share the video of herself taking control of the plane’s pilot while her co-pilot gave instructions.

One fan commented on her videos: “Britney, you did it! You made it! I love you!”

Another wrote: “Love u Britney congratulations.”

It came after a Los Angeles Court was told by Judge Brenda Penny that the Toxic singer’s dad remaining in charge of her estate was “untenable.”

Britney’s lawyer Mathew Rosengart had told the court: “He must be suspended today. Not because a lawyer is arguing it but because Britney Spears is pleading for it.

Mr. Rosengart said the Spears estate was being run into the ground while her father was in charge and reiterated the singer would not perform again with him in control. 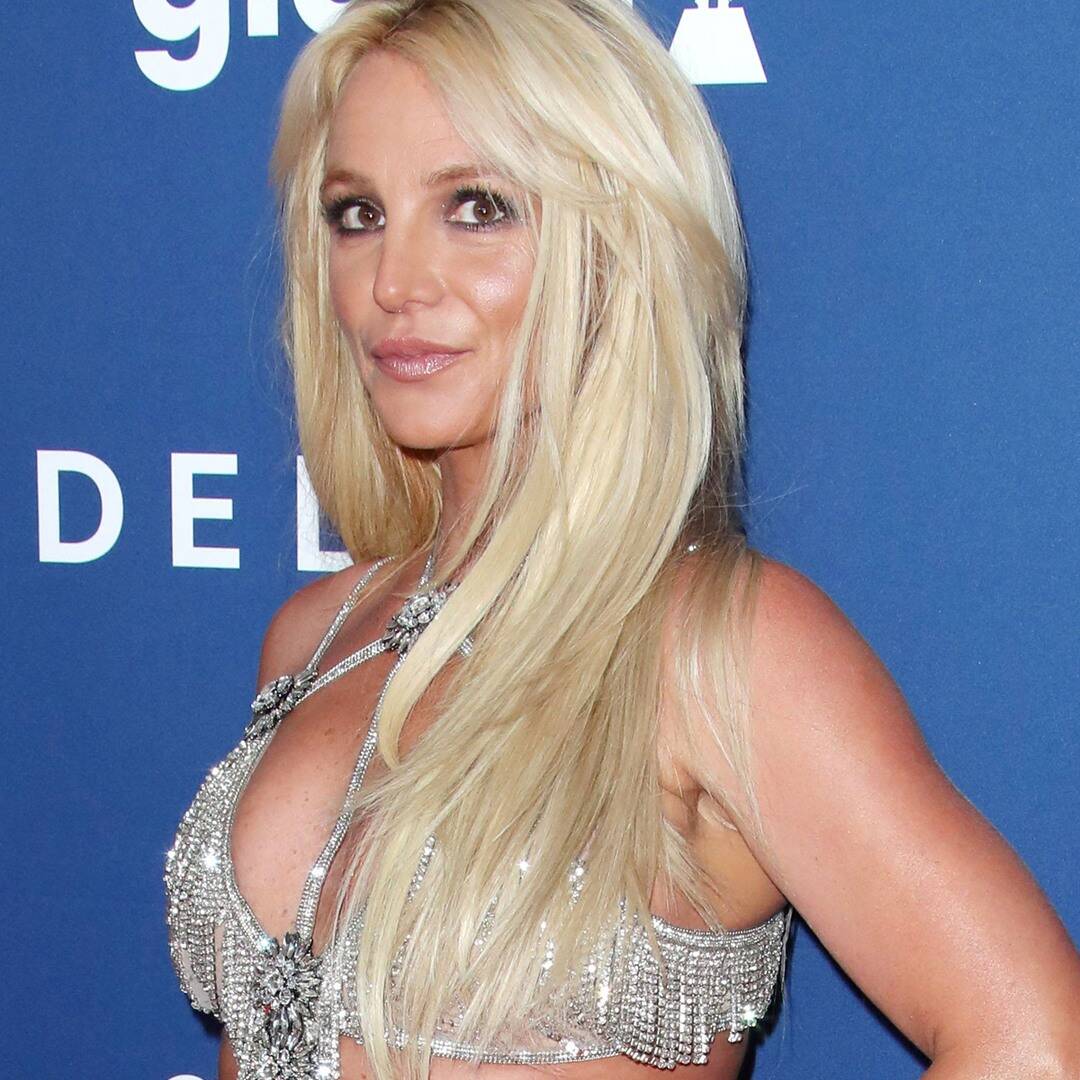 Jamie was ordered to turn over the relevant documents to John Zabel, a certified public accountant, who will now take over as temporary conservator of the 39-year-old’s £45 million ($60 million) estate.

Britney’s attempts to get rid of the 2008 legal arrangement are now at an important milestone.

The hearing will take place on November 12th, when Britney will decide whether or not to terminate her conservatorship.

Her fiancé was also quick to congratulate her on the outcome. The 27-year-old actor wrote on his Instagram Stories: “FREE BRITNEY! CONGRATULATIONS!!!!!!!”

He followed it up by sharing a picture of what appeared to be him handing a pink rose to his fiancée, whose engagement ring was shining in clear sight.

He posted a black-and-white image of a lioness on his main Instagram grid with the caption “The power and the lioness ” #freebritney.”