The search for the fiance of homicide victim Gabby Petito reconvened Wednesday across a vast Florida wetland, one day after a coroner confirmed that human remains found in a Wyoming national park were those of 22-year-old Petito. 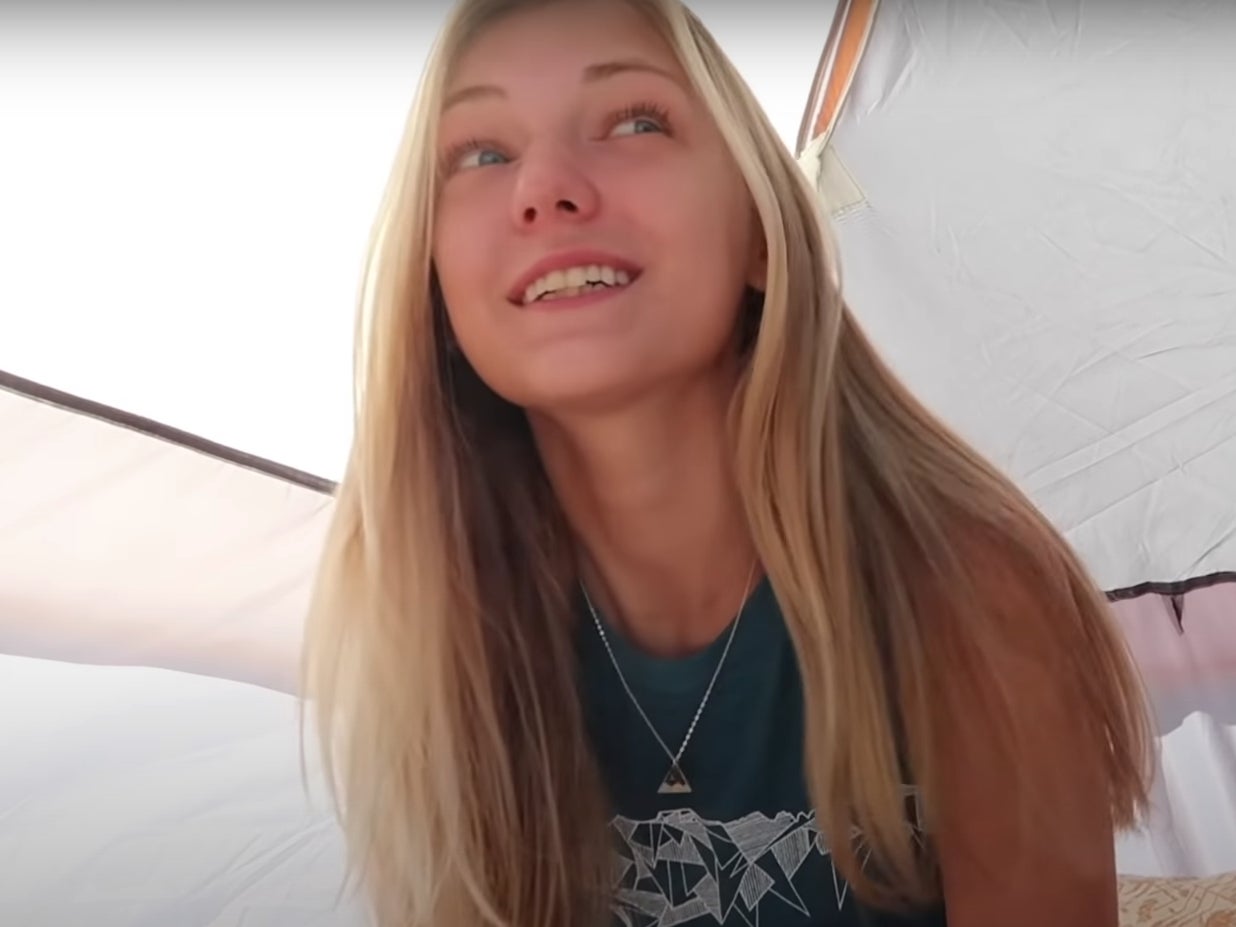 North Port police have been searching for Brian Laundrie’s body in the Carlton Reserve since he disappeared while camping in the 25,000-acre wilderness.

“Search of the Carlton & nearby lands concluded for the evening. Nothing of note,” Late Tuesday, police posted a tweet. “The current plan is to return Wednesday with a similar operation. We join the FBI is asking for continued public assistance by sharing any info.”

Petito and Laundrie went on a cross-country journey in July that was meant to end in Oregon later next month. Laundrie, however, returned to Florida alone on Sept. 1. Petito’s parents, who live in New York’s Long Island, reported her missing ten days later.

Everyone’s talking to Gabby Petito. But they’re having the wrong conversation. 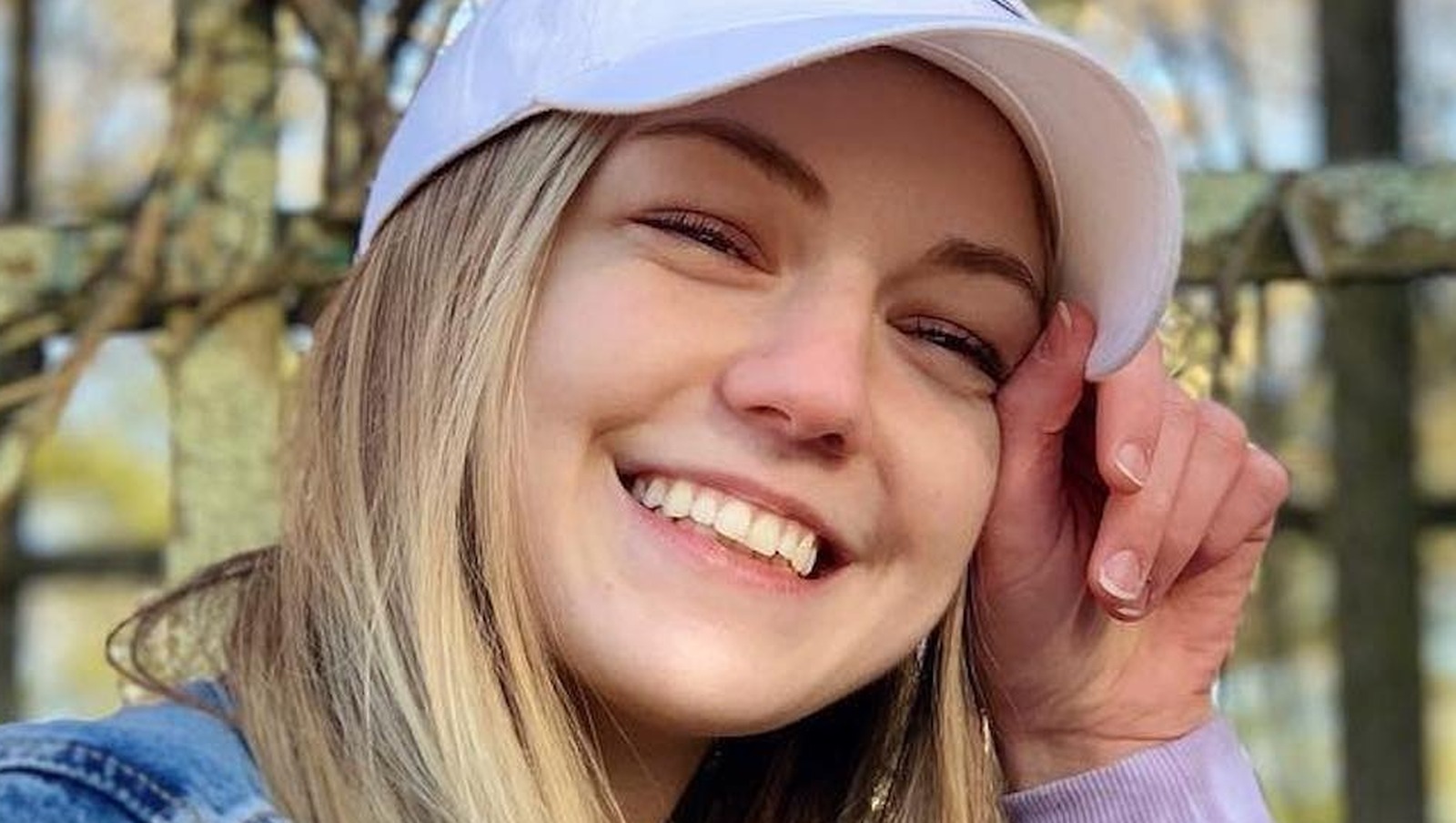 “We extend sincere condolences to Gabby’s family, friends, and all the people whose lives she touched,” The FBI’s Denver office released a statement. Michael Schneider, FBI special agent in charge, said the bureau and other law enforcement agencies remain dedicated to bringing Petito’s killer or killers to justice.

The Petito family said it would release a statement when Petito is “home.” The Laundrie family, which had drawn the ire of authorities for declining to speak with detectives during the search, issued a brief statement through attorney Steven Bertolino: “May Gabby rest in peace.”

Authorities have been wading through an avalanche of tips and even rumors, called in or racing across social media, as to Laundrie’s whereabouts. A tweet from police in Sarasota (about 30 miles northwest) of North Port addressed some of them Wednesday.

“Throughout overnight & into this morning, we’ve received numerous inquiries via social media, email & calls,” The tweet stated. “Despite rumors, #BrianLaundrie is NOT IN THE CUSTODY of our agency at this time. We continue to work w/@NorthPortPolice.” 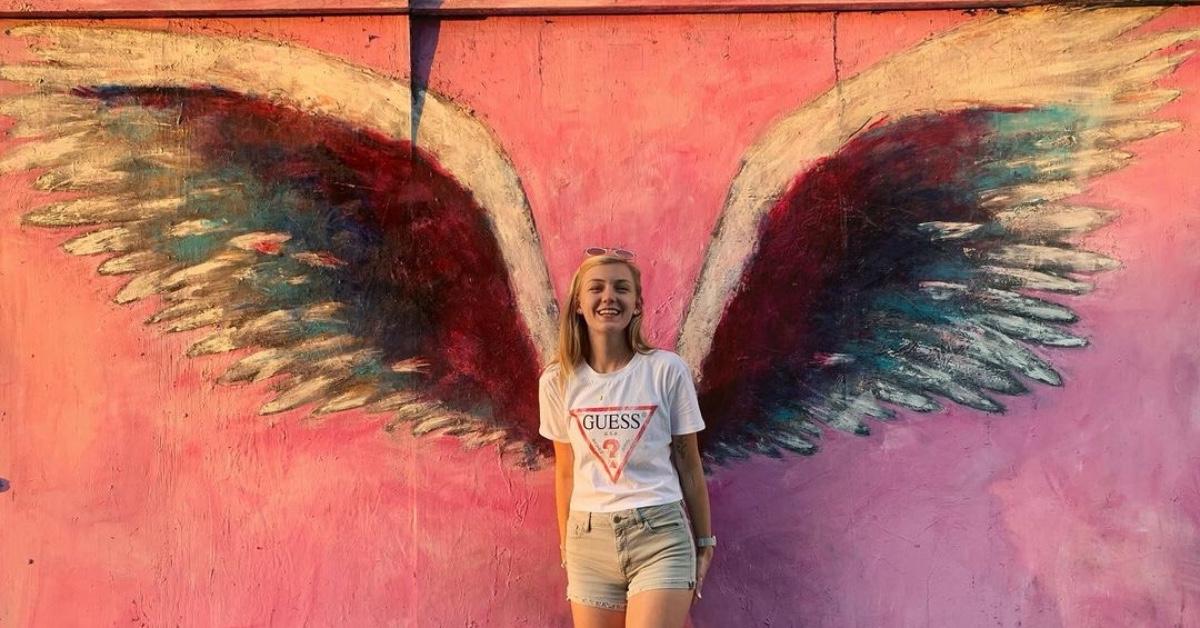 In Okaloosa County, 500 miles northwest of the North Point, the sheriff’s department said they conducted an “extensive search” –  that included the use of a drone – after grainy video of a trail near Baker, Florida, showed a hiker who looked similar to Laundrie.

“No one – and nothing – of note was located,” According to the Facebook post, the sheriff’s department. “There are no known possible past or current connections between Laundrie and anyone in this area at this time to follow up on. In the meantime, we will remain vigilant, and if anything new of significance develops, we will share.”

TikTok has been following the Gabby Peto case. These true crime investigators are helping to solve the case?

Petito’s social accounts reveal a romantic adventure in its early days. Trouble appeared to be on the horizon. In Utah, the Grand County Sheriff’s Office on Monday released a 911 call from Aug. 12 in which the caller says he drove by the couple’s van and that “the gentleman was slapping the girl.”

Troubling bodycam video of Petito during a subsequent police stop has gone viral, although authorities as the scene took no action other than separating the couple for the night.

Melissa Hulls, a resource protection supervisor at Arches National Park near Moab, heard the possible domestic assault call and responded to the call.

“It’s hard to think about now because I feel like I could’ve said more to help her,” Hulls recently told the Deseret News. “It’s hard not to second-guess myself and wish I said more or wish I had found the right words to make her believe that she deserved more.”