‘My Daughter Was Spiked And Verbally Abused By Vile Men, And This Can’t Go On’ 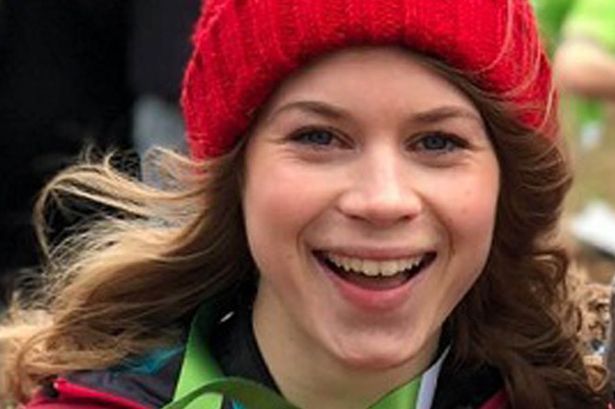 The murders of Sarah Everard and Sabina Nessa have highlighted the epidemic of male violence against women. But our day-to-day worrying incidents become background noise, writes Sue Lee.

“You’re a miserable cow,” shouted a lad at my daughter as we walked past him and his mates on a sunny afternoon in the park.

He didn’t actually say “cow”! It was another word that began with a “c.”

It was hard to decide which part of my shock was the most shocking. Was it the brutality of his language or the fact that he did this while she and her parents were there? Or was it the sad acceptance of my 21-year old daughter that abuse in the streets was just a normal part of her life?

This is a topic I’ve previously written about and the level of violence, verbal and physical, that half the population experiences daily. Fear of going out at night, anxiety and disquiet that affect women, fear about public transport, and the constant checks we must put in place (keys in hand, rape alarms stored in bags, three rings to notify me you’re home) – all to ensure we are protecting our sisters and ourselves.

We last discussed this after Sarah Everard, an 18-year-old woman from London, was murdered.

It seems like there is nothing that can break the cycle.

This issue has been brought to our attention by another incident. My daughter’s drink was spiked at a bar last month.

We don’t know for sure – she didn’t have to go to the hospital, thank goodness – but the memory gap in her night out, her friends found her distressed in a random street, the fact she felt unwell days later all point to it.

A few months after, another friend returned from work late and was pursued by two men. She found safety with a couple who was passing her by.

These two incidents made our girl more aware of her safety. She plans her trip meticulously rather than stumbling around her hometown.

She rides cabs. She pays attention to the time she travels. She calls me when she has popped into the shop, and she is walking back. I am on the phone until she gets through the door. 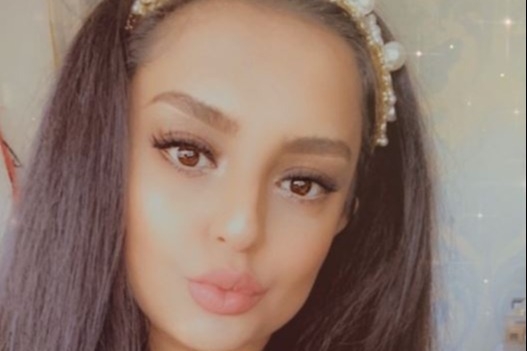 My job as a journalist requires me to read a lot of stories every day. I could not tell you how many of those were about violence against women, but that’s not because they don’t resonate. There are just so many.

They combine into one frightening narrative about the way we live today.

Attacks on women, in all forms, from shouts in public to severe assaults and murder, have become so widespread that it almost seems like they no longer register.

Only one or two stories are successful. Rest have been relegated to background noise.

It is time to make a change. It can’t continue like this.

This problem must be addressed nationally, and we need to develop a plan of action. Anyone looking for ideas can contact around 50% of the population.

It was time that women sounded their own music and drowned out all the background noise.

‘From moment Wayne Couzens shuffled into court, he couldn’t bear to look at anyone.’
‘Sabina Nessa’s murder shows it’s not violence against women, it’s violence by men’