Most Commonly Stolen Objects From Planes Revealed By Cabin Crew!

NEXT time you are on a plane you might want to check your seat pockets before buckling in.

Flight attendant Kaylee, who works for Canadian airline Swoop revealed the item that passengers often steal on her TikTok account to her 20,000 followers.

In the video, which was captioned “how to tell when there has been an AvGeek on the plane,” she pans across the plane cabin when it is empty. 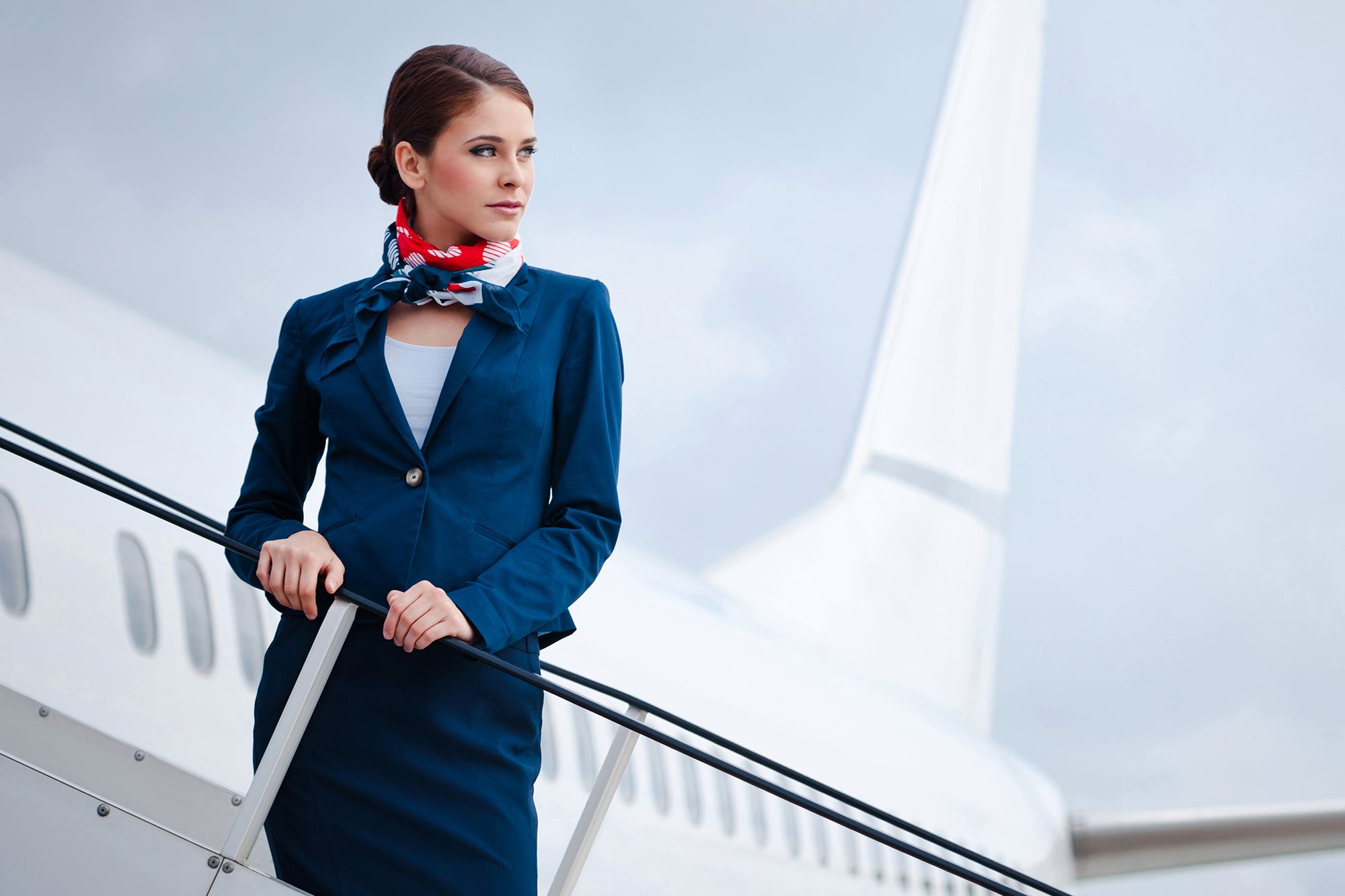 But, she shows the row without a plane safety certificate, which is usually hidden in the seat pockets.

She commented: “We always have extra for this reason.”

The video on TikTok has been watched nearly 16,000 times – with lots of people admitting to doing it.

One person commented: “Not gonna lie – I have 100 percent done this a few times.”

Another person said: “Not me and my two boxes of almost 200 cards.”

Not everyone agreed, with someone else saying: “I would feel so guilty if I did this.”

Many asked if passengers were allowed to do this, to which Kaylee said “technically no,” but added that they have a few spare.

But she cautioned that each seat must have one or they won’t be allowed to fly. So if you take one, it could delay flights.

Kaylee revealed previously why there are still cigarettes on planes, even though it has been banned for years.

Flight attendant reveals why there are still ashtrays even on new planes.