Martin Lawrence’s former spouse, Pat Smith, recently told the public how much she loves her daughters while celebrating National Daughter’s day. Insta-posting stunning photos of the girls, Smith left no doubt that she loved them.

September 25, 2021, was marked National Daughter’s Day, and several families celebrated the bond between a parent and their daughter.

Celebrities from Hollywood were there too, posting beautiful images of their daughters and attaching sweet tributes to the occasion on their social media pages.

PAT SMITH AND HER DAUGHTERS 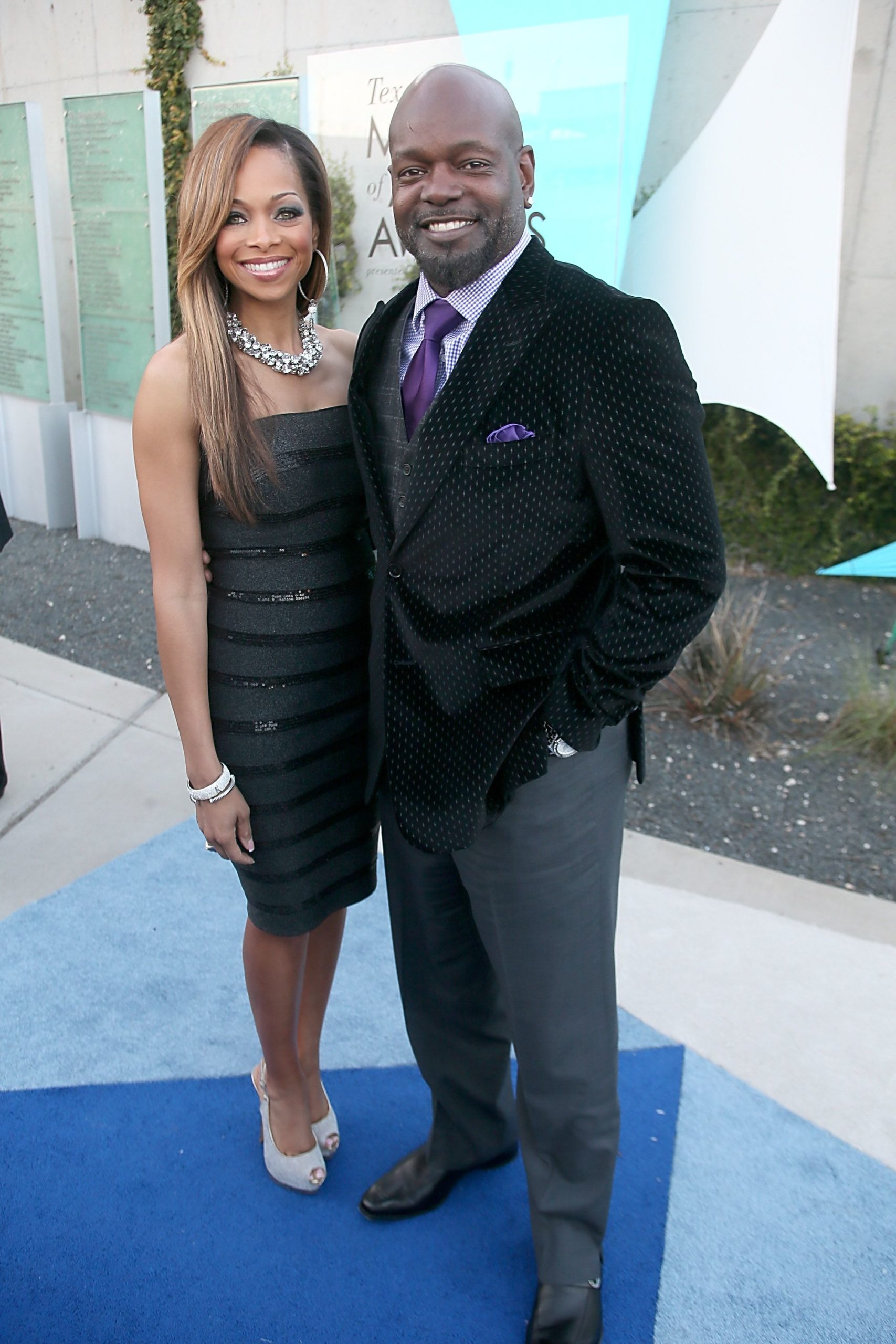 American actor and comedian Martin Lawrence’s ex-wife, Pat Smith, was full of praise for her three daughters, and she let the world know via an Instagram post.

She shared a series of pictures that saw her posing with her three daughters, Jasmin Page Lawrence, Skylar Smith, and Rheagen Smith.

In the first slide, the family stood side-by-side with each other, donning gorgeous dresses. The beautiful sibling trio rocked long black hair while their elegant mother went blonde.

Pat and her stunning daughters sported beautiful makeup to enhance their gorgeous looks. These slides feature personal photos Pat took with each one of her daughters.

The snapshots were nothing short of priceless, as they all appeared to be enjoying one another’s company. Even though the pictures showed the close bond between the mother and her girls, Pat added the caption:

Fans felt and admired the close bond between the four gorgeous ladies and aired their thoughts in the comments section. One fan was curious to find out who the mom was among the four girls. The user also said the picture was great. A second respondent wrote:

“The picture should have been one of those “who is the mother” challenges @patsmithy.”

A third supporter said there was so much beauty in the picture, and another made it known that the ladies were gorgeous. Other fans dropped heart and love eyes emojis in pure admiration.

Pat is a great mother to her five children and also maintains a good relationship with their fathers. She shares her first child and daughter, Jasmin Page, with her ex-husband and actor, Martin Lawrence.

Pat and Martin welcomed Jasmin in 1995, shortly before they walked down the aisle. The couple’s marriage was short-lived and they split two years later.

In the divorce papers, Pat revealed that Martin always smoked marijuana and drank occasionally. According to Pat’s statement, Martin once drove his Ferrari off of Benedict Canyon’s edge. This left Pat scared.

In her statement, she also stated that her ex-partner had physically assaulted her during a fight. Pat then moved out of Martin’s apartment and into the Universal City Hilton.

While at the location, the beauty queen alleged that the actor threatened to kill her for the revelations she had made, and not long after, he called to apologize.

The actor’s apology fell on deaf ears and led to the divorce. Martin received psychiatric treatment and was prescribed psychotropic medication. This helped him recover.

Despite their differences, Pat and Martin found a way of being excellent co-parents to their only child. The “Bad Boys” actor once revealed during an interview with Metro UK that being a parent was difficult. He was a great father despite the difficulties.

It appears that the actor’s teaching stuck to Jasmin, as she studied hard and became a graduate of Duke University. Jasmin is currently romantically involved with Hollywood icon Eddie Murphy’s son, Eric Murphy.

Both are passionate about each other and regularly share photos of their relationship on social networks. Jasmin and Eric’s relationship became public in July after the former wished her boyfriend a happy birthday.

Jasmin shared photos of her and Eric posing together, and in the caption, she mentioned that she was blessed to know Eric and have him by her side. Martin’s daughter stated that she loved her father very much and hoped for many more wonderful memories.

Pat shares her remaining kids with her ex-husband and former American football running back, Emmitt Smith. In 2000, the former couple was married. Pat, a former partner, became Emmitt’s stepmother after their union.

Reagan not only inherits her father’s beautiful looks but is also a passionate sports fan. She is a great soccer player and has had great success at it.

In 2017, she joined the Texas A&M University soccer team as a freshman. When her dad, a star soccer player, joined her in the crowd to see her play, it was a moment that made her famous.

Emmitt felt proud of his daughter and took to Twitter to show his skills. He also let fans know that his beautiful daughter was wearing the number 22.

FACTS ABOUT PAT AND EMMITT’S DIVORCE

The former Miss Virginia and Emmitt stayed married for two decades before separating. They surprised netizens with news of their separation last year via a joint statement.

Pat and Emmitt stated in the joint statement that they would continue to love and support each other, as friends and co-parents, despite their separation.

They pledged to work together for the good of their family, community, business, and children. They split just months after celebrating 20 years of marital bliss.

Pat wrote a touching tribute to Emmitt in honor of the occasion, expressing gratitude for everything they had accomplished together. She expressed gratitude for their love and said that Emmitt was her dearest friend.

Previous articleU.K. Rock Band IDLES Announce Kenny Beats-Producer Album, ‘CRAWLER’
Next articleTimeline for the Academy Museum of Motion Pictures: A long, tangled 10-Year (or is it a 90-Year? Journey