Lionel Messi has a smaller position in PSG’s galaxy of stars, but he is still the brightest star. 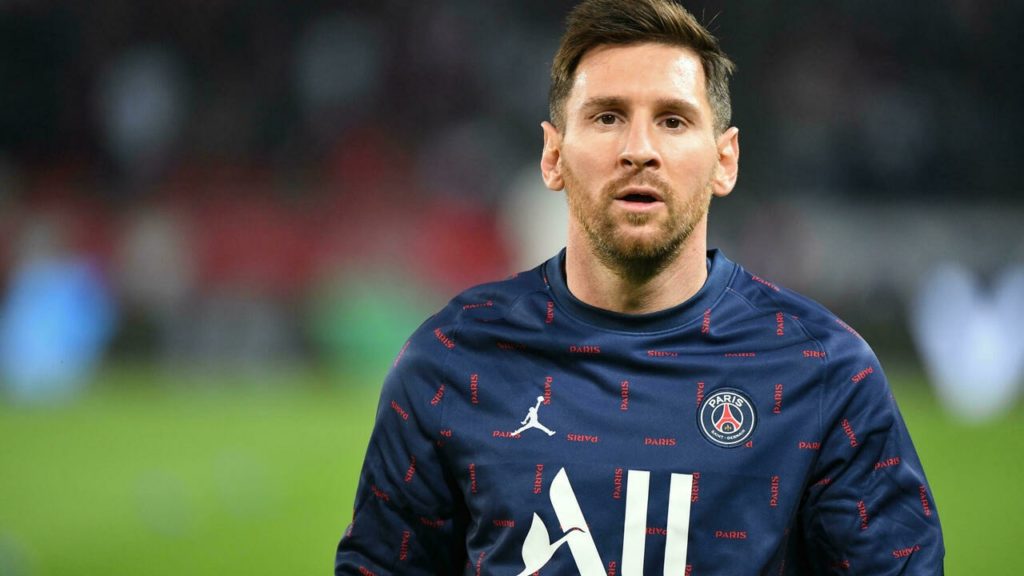 For 74 minutes it had been another low-key outing for Lionel Messi playing in the colours of Paris Saint-Germain.

The Argentine had been relatively anonymous, if efficient, in Tuesday night’s Champions League encounter against Manchester City as he linked up play outside the area.

As so often has been the case in recent years at Barcelona, Messi had appeared to play much of the encounter at a walking pace before occasionally springing to life in the final third of the pitch. 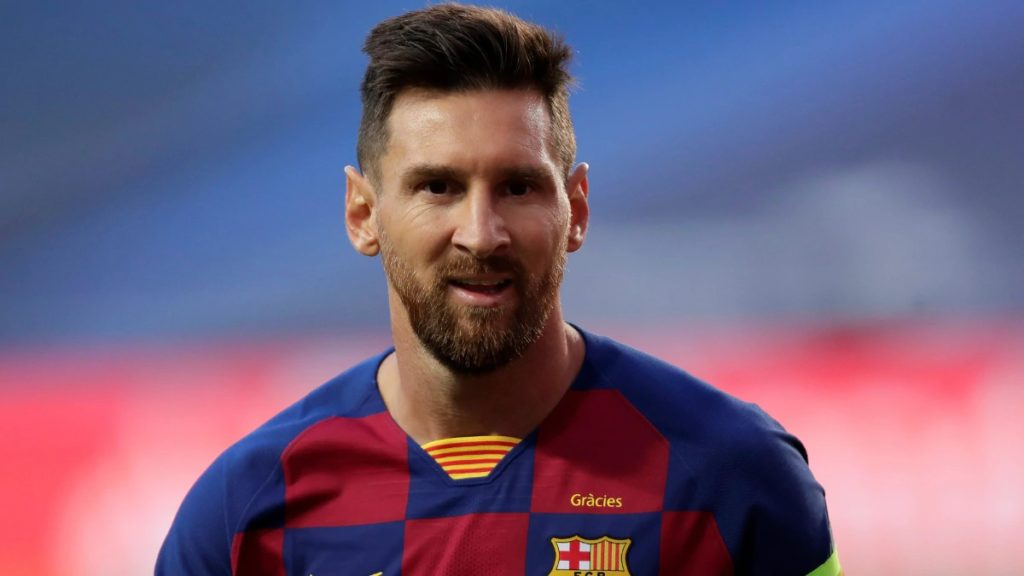 His moment of magic was delivered with 16 minutes of normal time remaining; running at the heart of City’s defence after finding space inside City’s half, playing a one-two with Kylian Mbappe before firing home a perfect finish.

It was what everyone had been waiting for, the magician’s first goal for his new club and delivered in typically stylish, emphatic fashion.

The Argentine’s start at Les Parisiens has been difficult. He missed the first four Ligue 1 matches due to a lack in a pre-season, before suffering a knee injury.

This saw him substituted for Lyon in the league clash and out of action during the domestic matches that followed, including the match against the Premier League champions.

Tuesday night was just his second full 90 minutes at his new club and prior to his goal, his role as a secondary one as Mauricio Pochettino’s side got their noses in front.

Messi was involved in the build-up to the goal, but it was Neymar’s miscued effort that found Idrissa Gueye in the penalty area and the former Everton midfielder fired home an impressive finish.

The Argentine’s only other acts of notes included an attempted threaded through ball to Neymar that was intercepted by Kyle Walker and a shot over the bar after being played in by Mbappe, who was flagged up for offside.

Messi was the star of the Camp Nou in recent years. His teammates would often look for him and pass to him, even if it meant that they were unable to continue on their own

Apart from Neymar, who was a combative and functioning midfielder, and the attacking full-back duo of Achraf Haimi and Nuno Mendes in the attack, Messi’s role was less prominent than it had been in Catalonia.

There has been a lot of excitement about Messi’s attacking partnership with Neymar and Mbappe.

BT Sport pundit Owen Hargreaves said ahead of the game: “That’s one of the greatest front threes to play, Messi, Neymar Mbappe.

“The front three are off the chart, the rest of the team pfft they’re going to be under a lot of pressure because they won’t trackback.

“City everyone works for the team. PSG may be on paper, but City as a team are better.”

His colleague Rio Ferdinand enthused: “The main thing for me is the three boys upfront, it’s mouth-watering, we’ve been waiting a while to see this.”

Tuesday night saw the dream attacking trio finally make their debut to the world. All three players completed 90 minutes of play together.

Mbappe, Neymar, and Messi were the main providers on the evening. Messi won the game with an inspired second goal.

Barcelona had always placed the importance on Messi scoring the opening goal, the winner, and for everything else to revolve around him.

A slightly more understated role in Pochettino’s PSG side allows him to continue to reserve his energy levels to produce the killer blows as the opposition tires.

Messi’s first goal for PSG was special and it will doubtless be the first of dozens this season.