John McCook Adjusts the Record in The Bold And The Beautiful 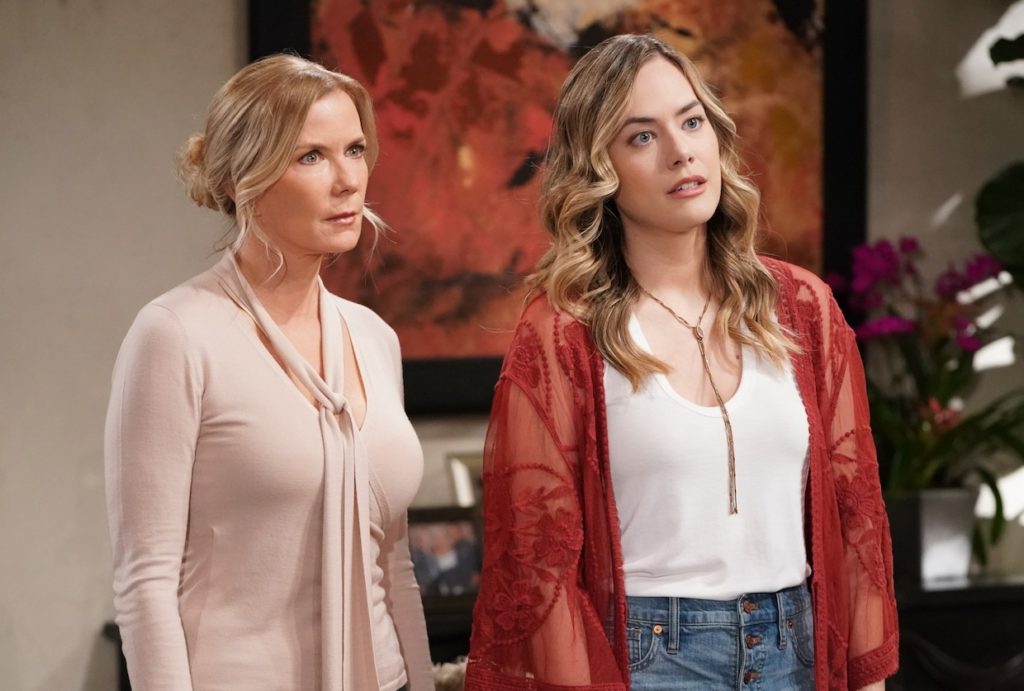 The Bold And The Beautiful Spoilers – Viewers Speak Out

The controversial B&B storyline about Eric Forrester (John McCook) having erectile dysfunction has soap fans in an uproar. Viewers don’t like that Quinn Forrester (Rena Sofer) cheated on her husband and are troubled that she committed adultery with Carter Walton (Lawrence Saint-Victor). Fans are stunned that Eric gave his blessing to Quarter sleeping together and some have been asking if 85-year-old McCook has the same medical issue as his character?

Men can develop ED as early as their 40s so it’s not a stretch to consider that the man who portrays Eric could also be having issues with intimacy. Brad Bell the B&B executive producer obviously did not consider how this storyline would affect those who are involved in it. John McCook has been speaking out to set the record straight and clear up controversy regarding himself and his character. 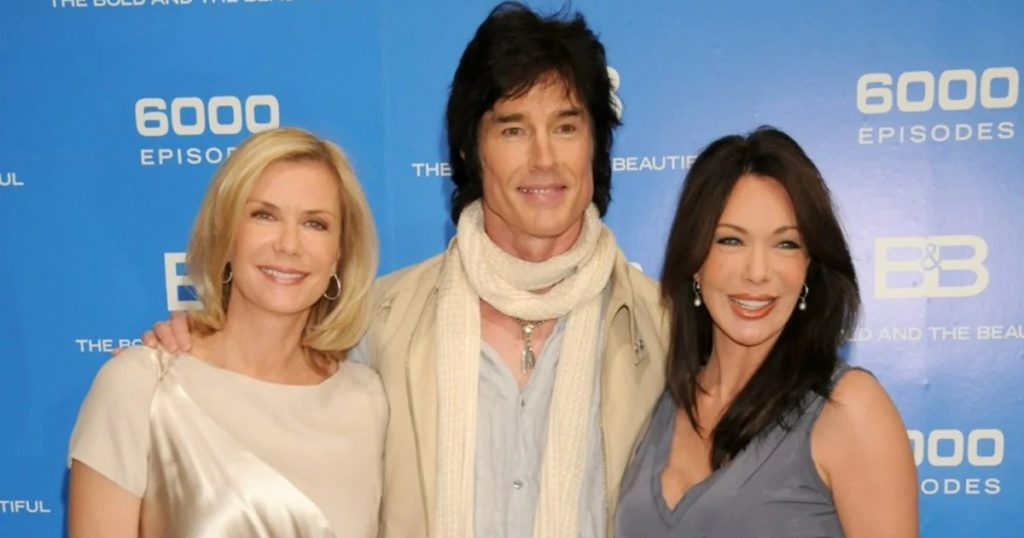 McCook says that Eric is his friend but he does not always agree with his decisions. In other words, he is an actor who does what the script requires and asks no questions. He makes it clear that while his alter-ego has ED he does not which should put that issue to rest.

B&B Spoilers – This Issue Will Be Resolved

McCook didn’t give away any details but did reveal the situation has a resolution. Fans will be watching closely to find out if Eric’s condition can be reversed, and what will happen with Quinn and Carter. B&B viewers are hoping Eric is not going to be written out of the CBS soap.

Be sure to catch up on everything happening with B&B right now. Come back here often for The Bold and the Beautiful spoilers, news, and updates.

Cheryl has been an avid soap fan since the early 1970s and writing soap spoilers and breaking news online for over a decade. She is a freelance writer and published author with a Bachelor degree in Psychology from Ashworth University.

Previous articleR.J. Cutler To Receive Pennebaker Award From Documentary Critics Group
Next articleWhat Makeup Primer Really Does To Your Face