Is Brian Laundrie’s Family Employing The Help Of Top Firm Lawyers On The Gabby Petito Case?

The eyes of the world have been thrust upon Brian Laundrie. Everyone expects him to be the prime suspect in the death of his fiance Gabby Petito. It would be wise for him to lawyer up, but one high-profile attorney is not taking the case. Here’s what’s going on.

Jose Baez is an attorney with some very notorious defendants to his name. He’s the man who helped Casey Anthony beat a rap for murder in 2011. He went on to defend Aaron Hernandez, and was one of George Zimmerman’s first choices, though he went on to select someone else. Baez specializes in the widely disliked and finds himself on the opposite side of the court of public opinion more often than not. 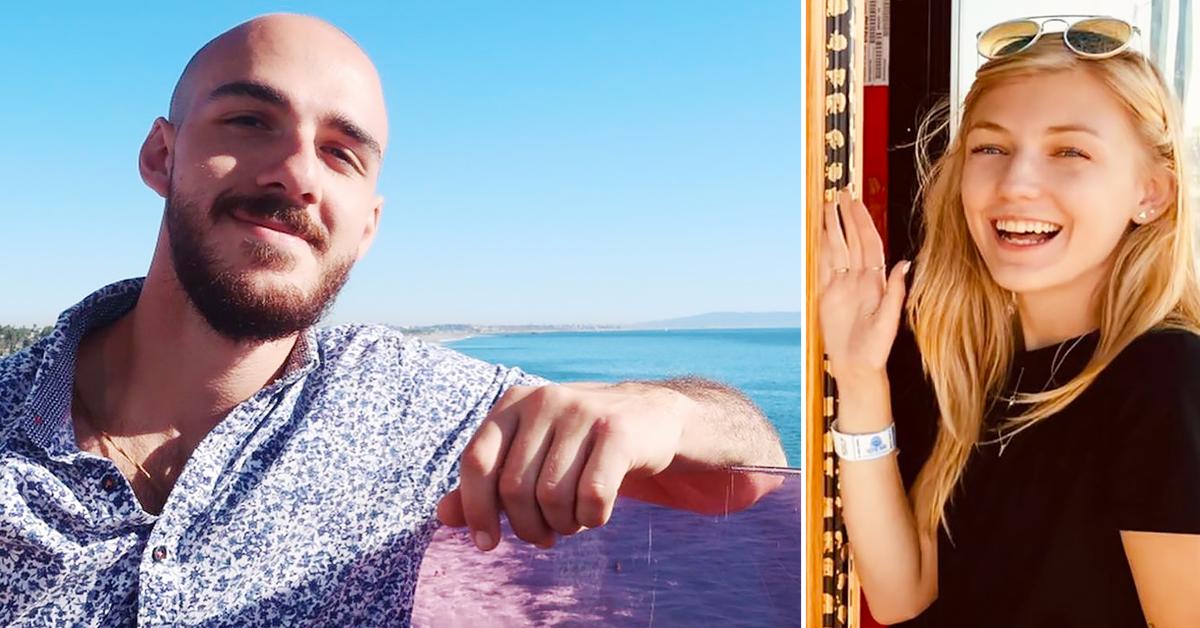 With Laundrie presumably on the run, the future of his defense has fallen on his family. On Thursday, his parents made a 2-hour drive near Baez’s law office in Orlando. Folks online were quick to notice and concluded he would become Laundrie’s attorney.

In an interview with TMZ, Baez confirmed that he is not taking the case. The Laundries did not reach out to him, nor has Brian himself. Baez says, “I do not represent him or anyone else related to the case.” He added that his current caseload is so full that it’s very unlikely he could even take the complex case on.

Laundrie is entitled to an attorney, so if he ever gets arrested, he would at a minimum be provided one by the courts. Baez seems to relish high-profile cases, but it looks like he’d rather sit this one out.

The whereabouts of Laundrie remain unknown, even to his family. A source told CNN that Brian left his home with no phone or wallet, leaving his parents to fear that he’d hurt himself. Geraldo Rivera has advocated for just that, urging Laurie to kill himself.

John Walsh, the former host of America’s Most Wanted, has a different opinion. In an interview with Anderson Cooper, he believed Laundrie’s parents were helping him escape. Walsh urged anyone with information to call his hotline and had choice words for law enforcement and dispatchers who could have done more to save Petito’s life.

Everyone has an opinion on the case, including the women on The View. This case has caught the world’s attention like, well, Anthony and Hernandez did. Every new piece of evidence will be splayed in the news and on social media. Baez won’t be a part of it.