Following a large purchase, the NFL team is getting closer to relocating.

One NFL team has moved one step closer to relocating. The Chicago Bears have announced that they have signed an agreement to purchase Arlington International Racecourse property located in Arlington Heights. The Athletic was the first to report the news, and this means the Bears could be moving out of Soldier Field, which is located in downtown Chicago. 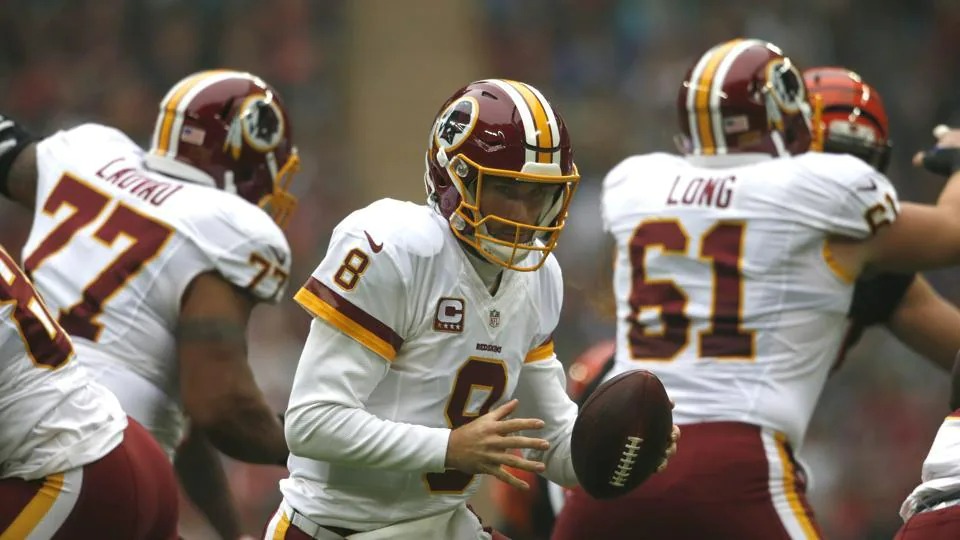 “We are excited to have executed a Purchase and Sale Agreement (PSA) for the Arlington Park property,” Bears President and CEO Ted Phillips said in a statement. “We are grateful to Churchill Downs Incorporated for their efforts to reach this point. We also appreciate the support of Mayor Tom Hayes and the Village of Arlington Heights. Finalizing the PSA was the critical next step in continuing our exploration of the property and its potential. Much work remains to be completed, including working closely with the Village of Arlington Heights and surrounding communities before we can close on this transaction. Our goal is to chart a path forward that allows our team to thrive on the field, Chicagoland to prosper from this endeavour, and the Bears organization to be ensured a strong future.

In June, the Bears submitted a bid to purchase Arlington International Racecourse property which is 326 acres. It will cost the Bears $197.2 million, and the closing of the sale is expected to happen later this year or in 2023. The Bears lease at Soldier Field runs through 2033 but they reportedly would have to pay $84 million to the city if they broke the least in 2026.

“I could not be more excited about the news that the Chicago Bears have signed a Purchase and Sale Agreement to buy the Arlington Park property in our community,”  Arlington Heights Mayor Tom Hayes said. “My goal for any redevelopment has always been to put this prime piece of real estate to its highest and best use, and I can’t think of a higher and better use than this one.

Soldier Field was built in 1924, but the Bears have been using it since 1971. It has been through many renovations to keep pace with new stadiums. However, in a recent NFL stadium ranking by Sporting News, Soldier Field has the issue of finding “the sweet spot between modernity and maturity.”