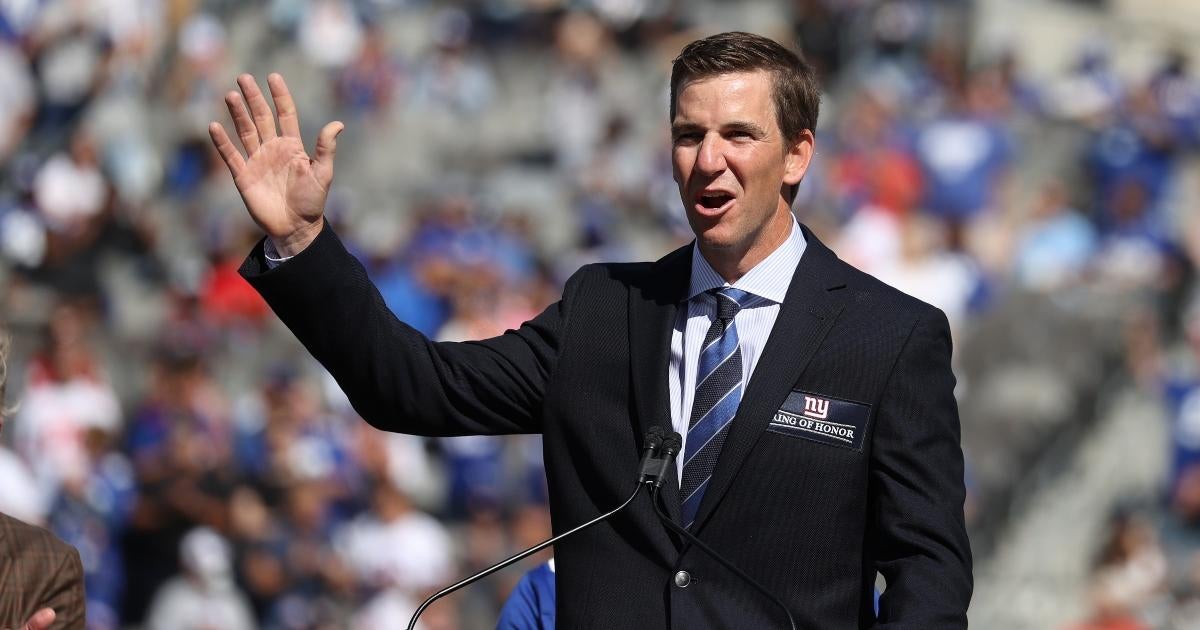 Eli Manning thought he could get away with a bold gesture on live TV. During ESPN 2’s Monday Night Football broadcast, the New York Giants legendary quarterback talked to his brother, Pro Football Hall of Famer Peyton Manning, about how a 9-year-old Philadelphia Eagles fan gave him the double middle finger when he was still playing in the NFL. Eli Manning made the gesture thinking it would be blurred, but it wasn’t.

Eli Manning made an apology during the fourth quarter of the Eagles-Dallas Cowboys game. “Earlier I gave the double bird, I’m sorry, I guess that’s frowned upon,” Manning said, per New York Daily News. “That’s what a 9-year-old did to me, and I thought I could do it back.” Manning’s gesture is one day after Manning was honored by the Giants during the game against Atlanta Falcons. Manning was presented with his No. After a remarkable career, Manning retired the No. 10 jersey.

“Just the fact that I was there week in and week out every week and to never miss a game because of injury or anything else. I think that was always important to me, too. I think the players responded to that,” Manning said per the team’s official website. “They took great pride in that, and as it went on, they didn’t want to be – an offensive line didn’t want to be part of the group that got Eli hit or injured to miss a game. 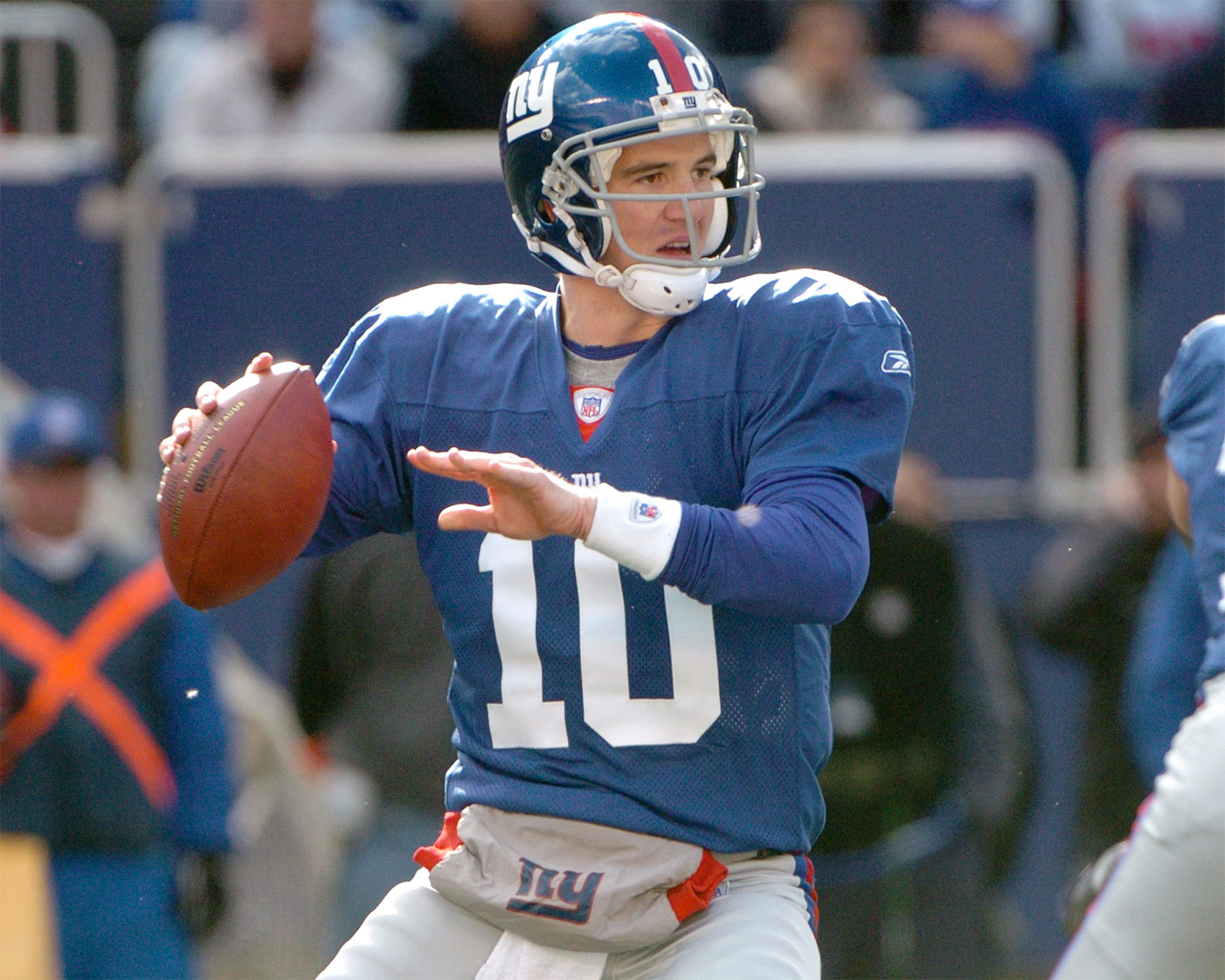 “After my injury and banging up games, they blocked even harder to tell me, “Hey, we have to keep him healthy, and we don’t want to make it worse.” Manning spent all 16 seasons with the Giants and led the team to two Super Bowl wins. He threw for 57,103 yards, 366 touchdowns, and started 210 games.

“I appreciate this honor,” Manning said. “I know it is extraordinary. I think I try to think back and reflect on all the beautiful times, all of the outstanding coaches that have been in my life, and the beautiful teammates that were there in my life. This would not be possible without them. Without their guidance, friendship, and abilities, it wouldn’t be possible.

Previous articleChanning Dungey Emphasizes ‘Empowering Each Other’ at Power of Women
Next articlePrinces Diana’s Doomed Marriage Got the Musical Treatment: Why?