By Amy Comfi
September 14, 2021
In
EntertainmentSports

Harry Redknapp had once spoken to Patrick Vieira about a sensational move to Tottenham. This was after Vieira had played for Arsenal. However, the Crystal Palace boss acknowledged that he had no chance of playing for Gunners arch-rivals.

The revelations of the 45-year old revealed: “Knowing Harry [Redknapp] quite well and admiring him as a manager, we had a conversation about different options but at the end, there was no chance of me coming to England and going to Spurs, no chance.” 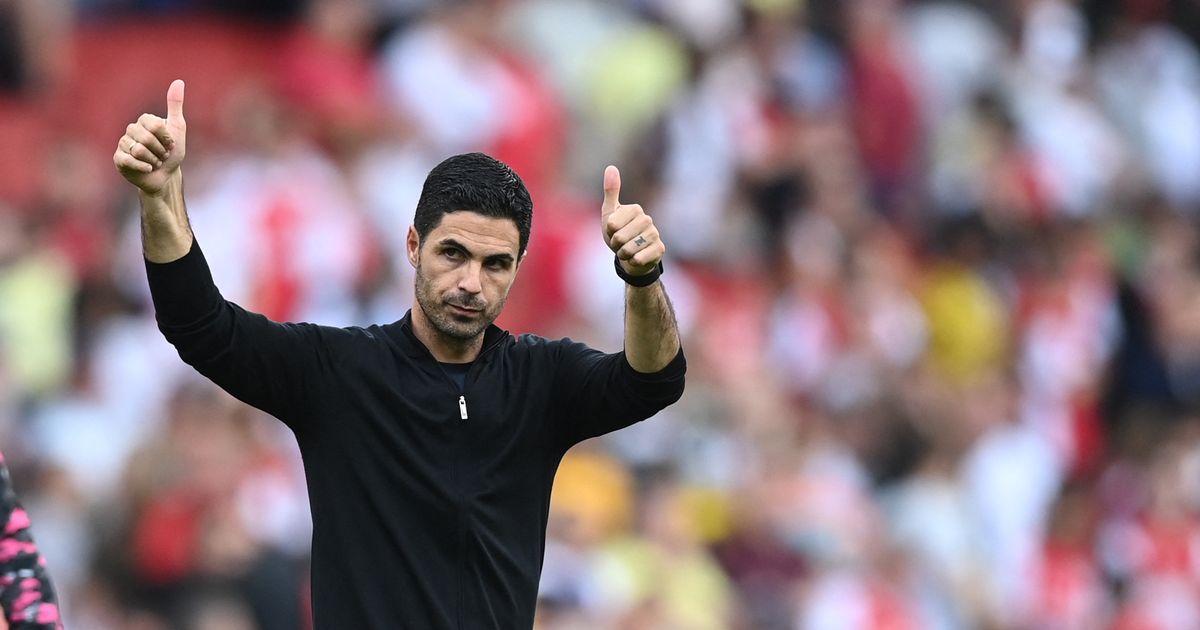 With no European football for the first time in 25 years, the Gunners can enjoy a week’s training ahead of Saturday’s clash against Burnley while other sides have midweek fixtures to play.

Mikel Arteta is hopeful that new signings Aaron Ramsdale (Takehiro Tomiyasu Ben White), Martin Odegaard Sambi Loonga, and Nuno Tavares will settle into the club. The Spaniard praised his new boys after the win against Norwich, saying: “There is no question about what they are going to do for the club.

A home tie against AFC Wimbledon follows Saturday’s trip to Burnley, before the North London derby with Spurs on September 26.