A professional James Bond lookalike fears for his livelihood with the exit of Daniel Craig,

Steve Wright has been fearing the day that the current 007 will hand back his license to kill and move on from the franchise.

Since the 1990s, the Bury St Edmunds-based man has been working as a Bond doppelganger.

Steve has worn a black tie and sharp suit in pretending espionage since his ex-wife noticed the similarity between him, the macho spy, and him. 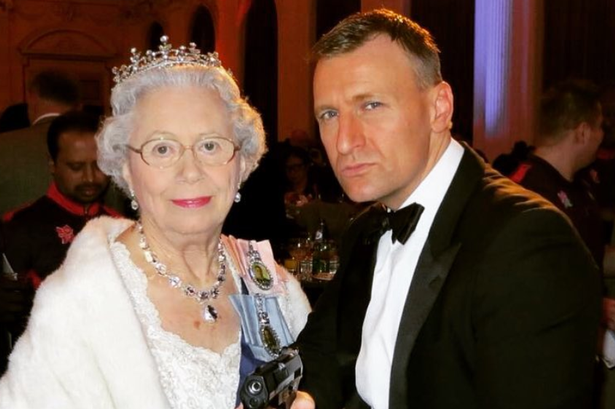 Craig’s last Bond film has been released. He is worried that the work will soon cease.

“Inevitably I’m not going to be as popular,” he told the East Anglian Daily Times.

“People obviously want the current Bond, but I’ve been 007 for the last 14 years so I’m happy to pass on the mantle.

As gloomy as Steve may be about his future as Bond, he’s enjoyed some good times while dressing up as the hired killer.

His work has taken him to far-flung locations including Monaco and South Africa.

While there may be less work coming in for this film compared to previous Bond movies, Steve has still secured some gigs.

These include openings at cinemas and private showings for companies.

Those looking to hire Steve for a two-hour “mix and mingle” can do so via the Alive Network for £577 plus travel costs.

For an extra £1,423 a five-piece stunt team can be added to the booking.

No Time to Die premiered last night to a great reception.

Chris Hunneysett from The Mirror gave the film five out of five stars. 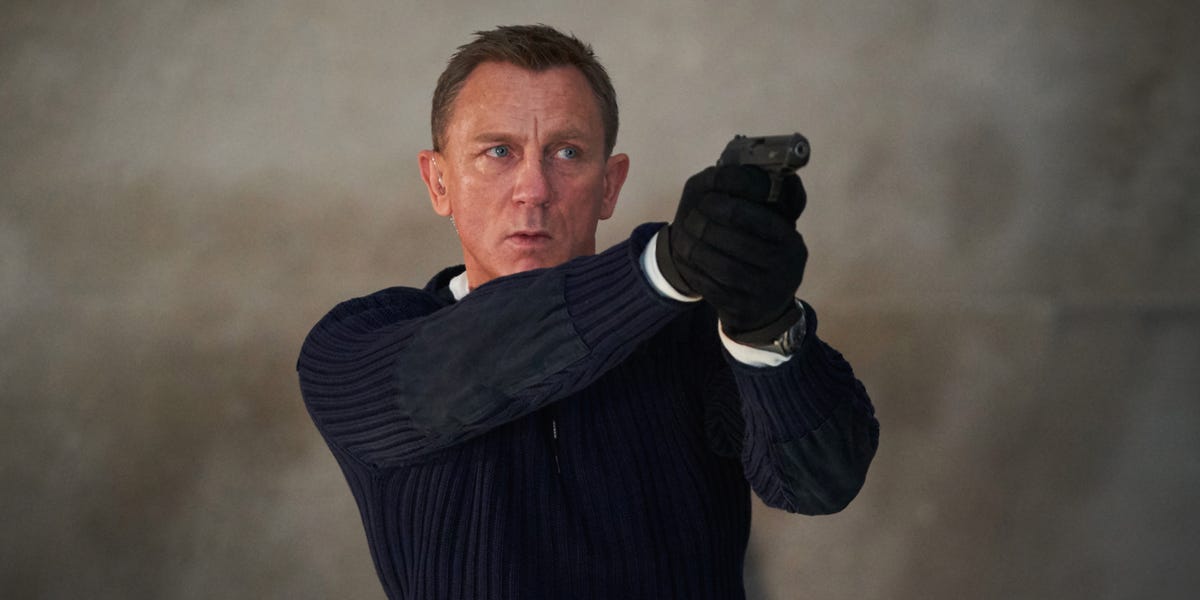 He wrote: “Daniel Craig’s much-delayed swansong as the world’s most famous spy concludes in spectacular style, proving once again that when it comes to being James Bond, nobody does it better.

“The evening weather may have been a washout but the atmosphere inside the Royal Albert Hall for the premiere was electric.

“And not even the presence of the royal family could compete with the spine-tingling anticipation of seeing the latest thrill-packed globetrotting 007 adventure on the big screen. And wow, it does not disappoint.

“He’s plotting biological warfare from a secret lair worthy of the great Bond villains and which looks like a nuclear silo remodeled by TV’s Grand Designs on an oligarch’s budget.”