Vakeel Saab, the Telugu remake of ‘Pink’ was released on 9 April 2021. Pawan Kalyan had made a comeback with the film and fortunately, it has become one of the most successful films in the star’s career. The film’s dreamy run has been able to garner Rs. 108.60 Cr till the 12th day of its release and the rampage continues.

Even though the film was released amidst the raging pandemic, the film managed to collect a terrific amount. But now since Covid 19 has started creating havoc all around, the makers have decided to go for an OTT release as well, so that people can get a kick out of the outstanding film while being at their home. 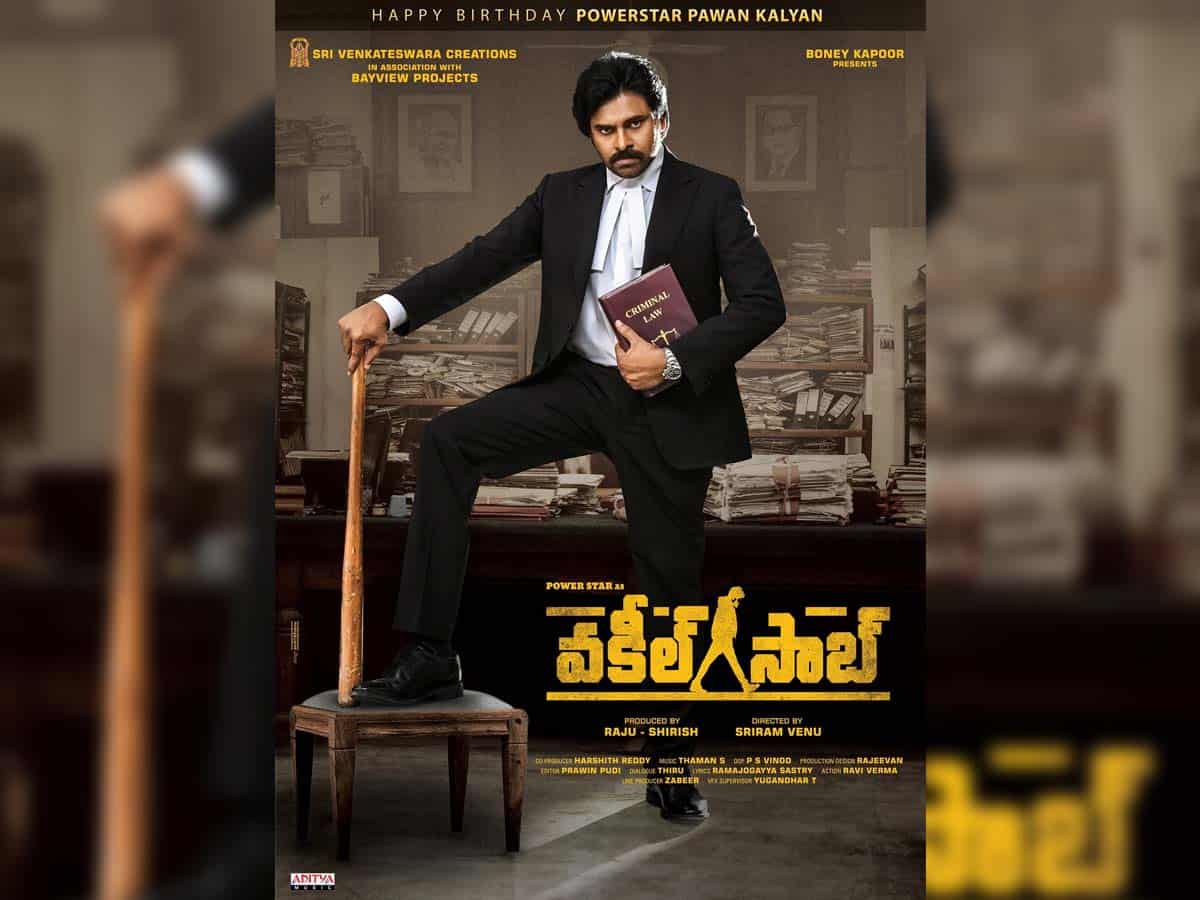 On Which OTT Platform Vakeel Saab Will Release?

Dil Raju, the producer of Vakeel Saab has stated that the film will be available on the OTT platforms only after 50 days of its release. Given that the film is expected to be hitting the smaller screen by the end of May, though the official date is yet to be announced.

Also, the official rights of the film have been bought by Zee5 and Amazon Prime Video. So the film will be available for streaming on Amazon Prime Video and Zee5 once it is released on the OTT platforms. Anyways, Vakeel Saab will be the only film ruling the box office for another couple of days while retaining the tag of the highest-grossing Telugu film of 2021.

The film is directed by Venu Sriram and produced by Dil Raju and Sirish under Sri Venkateshwara Creations in association with Bayview Projects. Besides Pawan Kalyan, the film also stars Nivetha Thomas, Anjali, Ananya Nagalla, Prakash Raj, and Shruthi Haasan in prominent roles. The courtroom drama revolves around a lawyer who steps forward to help three young women implicated in a crime after they are sexually harassed.