Ragnarok Season 3 Release Date: Will There Be A New Season?

Ragnarok, a fantasy drama Norwegian series on Netflix has been taking the world by storm. The notable Norwegian language firstly aired on Netflix back in January 2020. The series features actors such as Emma Bones and David Stakston in lead roles.

The series revolves around a small town in Norway that experiences warm winters. The town is subjected to downpours and the town will be the next battle for Ragnarok. In the past, during the old days, the weather is the harbinger of Ragnarok.

The fate of the town rests on a young teen who needs to take the charge before things get out of control. The second season of Ragnarok was released on the 27th of May 2021. After the release of the recent season, fans have been speculating when the third season will be making its return.

Ragnarok Season 3: Will there be a third season? 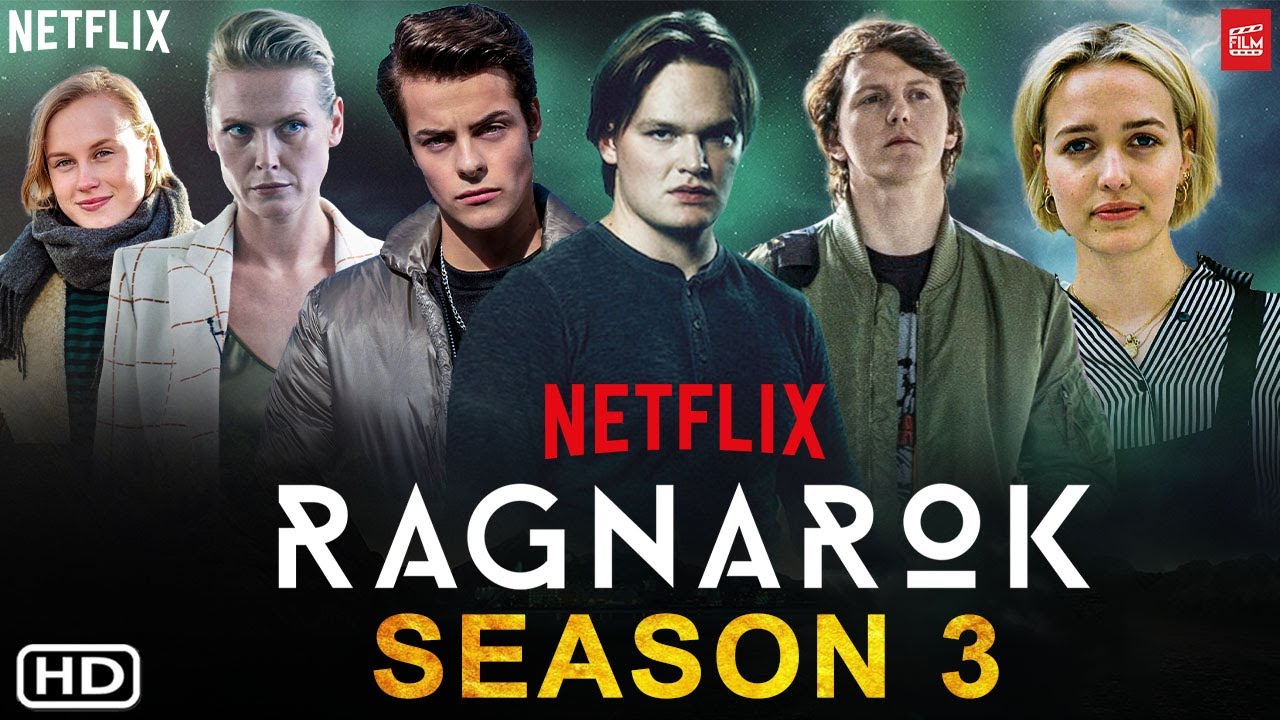 There is a highly likely chance that Ragnarok will be coming back for another season. The ongoing trend suggests that the series will release sometime between May and July 2021.

Ragnarok: So far in season 2!

Ragnarok season 2 is going to showcase the battle of Magne between Jotul Industries as well as evil giants who will be running the corporation. The favorite god of everyone has lost his power at the beginning of the season. 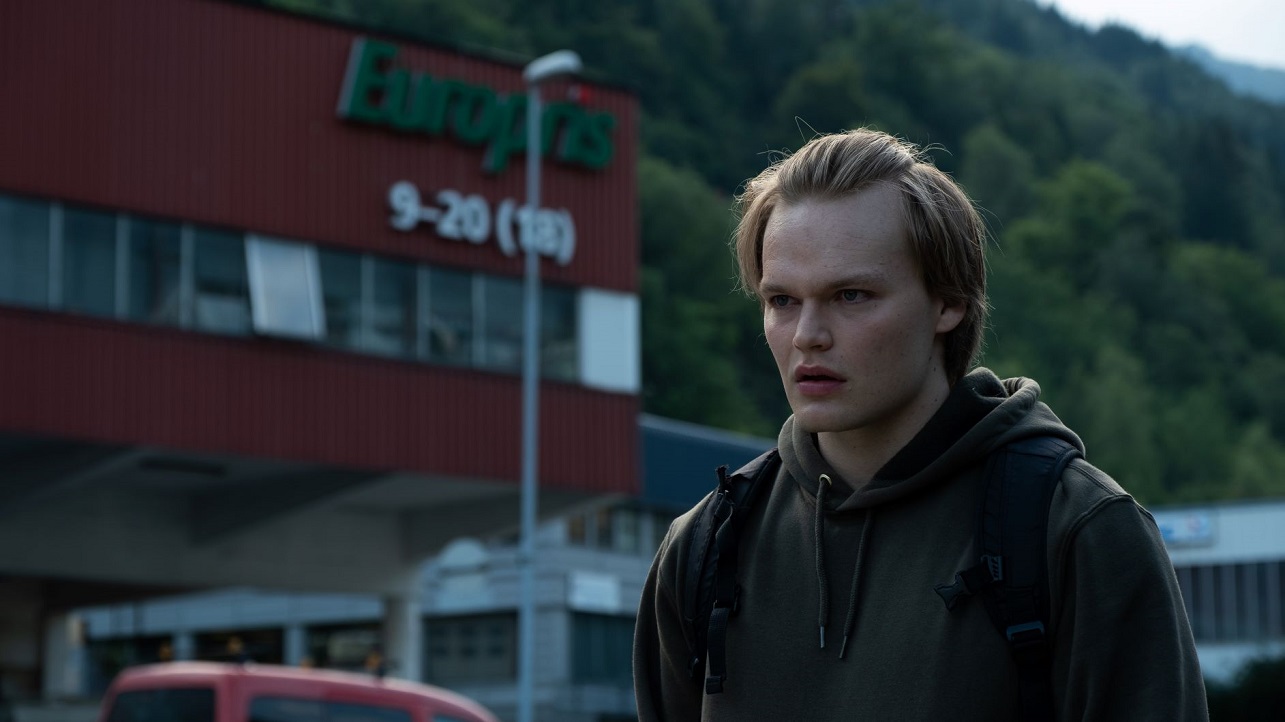 Magne managed to forge Mjolnir, Thor’s legendary hammer. This will allow the young hero to hold on to his gifts. Additionally, Magne did manage to rain down thunder and lightning on Fjor or Ran; yet they’ve to try to survive.