Tamil thriller Netrikann which stars Nayanthara in the lead role, has come up with some latest updates. Like many other Tamil movies, Netrikann maybe skipping a theatrical release and may instead be released on an OTT platform directly. This is due to the Covid Pandemic, which doesn’t seem like settling soon with new variants taking a toll.

Netrikann was supposed to be released last year, but due to the pandemic, it was delayed. Now, as per the reports, the film would be releasing on a Disney+Hotstar in September 2021. 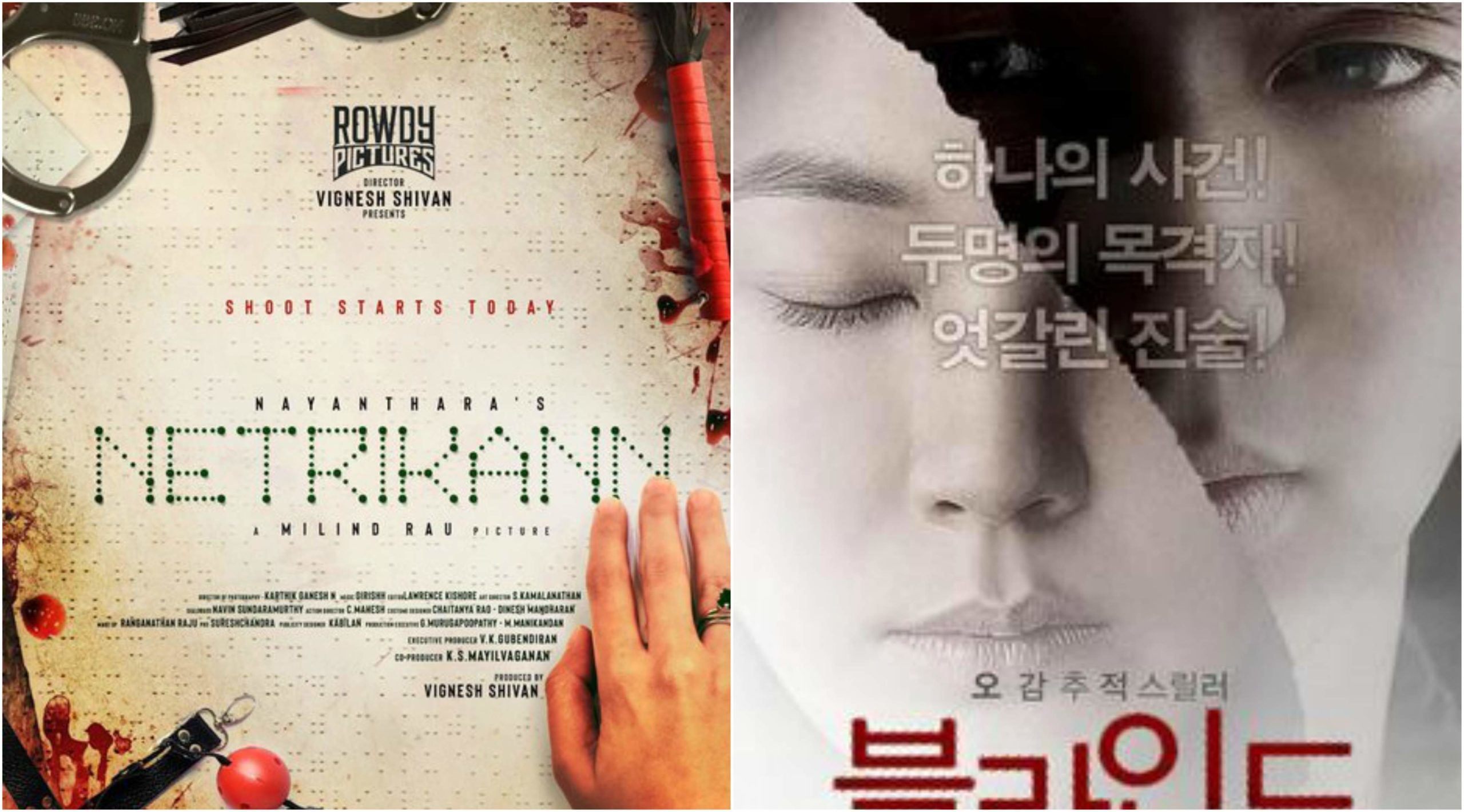 The cast of Netrikann includes Nayanthara, Indhuja, Ajmal Ameer, Saran and Manikandan. The film is directed by Milind Raju and produced by Vignesh Shivan, the Nayanthara boyfriend. The score for the film has been given by Girishh G, while Karthik Ganesh has the cinematographer.

Netrikann is a woman-centric thriller and is supposedly the remake of the Korean film Blind. Blind followed a blind woman who gave testimony in a hit-and-run case and had to combat the killer on her own. Nayanthara will be playing the role of a cadet in a police academy who loses her eyesight following a car accident.