Could Dwayne Johnson Be The Next James Bond?

By Eliza Cohen
November 25, 2021
In
Entertainment

Now that Daniel Craig is ending his time as Bond in No Time To Die, the series is in need of a new lead actor.

While there are many people that could take the role of 007, one particular actor has expressed his interest in playing the iconic spy: Dwayne “The Rock” Johnson. This news came from a recent interview, where Johnson states “I would like to follow in [Daniel Craig’s] footsteps and be the next Bond”. 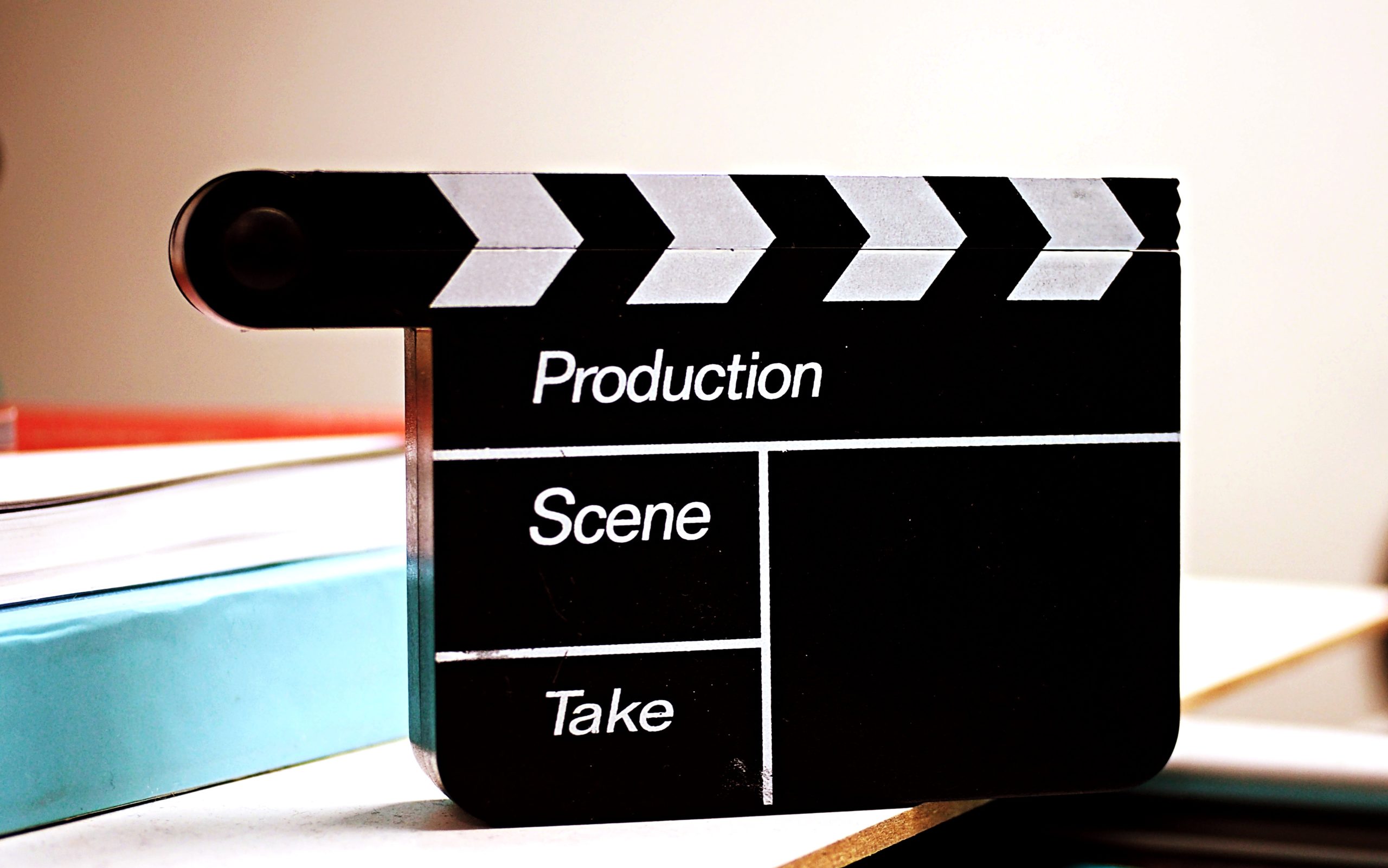 Johnson has played the hero before in Jumanji: The Next Level. Jumanji is a franchise that attracts the stars, rather than creates them. It first featured the late, great Robin Williams, who was already a big star, and when Johnson came to the franchise, he was established too. However, the brand’s depiction in digital media certainly helped get him over as a movie hero. Jumanji video games have been around for a while, starting with Jumanji: A Jungle Adventure Game Pack. You can also find the brand used in mobile gaming today; Gala Bingo has an online slot boasting the Jumanji logo. There’s also the appropriately named Jumanji: The Video Game, all of which help cement the film’s star, Johnson, as a Hollywood icon and stereotypical ‘good guy’. That might not be quite what suits the former wrestler though.

He would be a perfect casting choice as the bad guy in a new Bond film, as he was in the recent Netflix film Red Notice, though he’s got his eyes firmly fixed on the role of hero. During the interview, he says “I don’t want to be a villain, you gotta be Bond”. Playing 007 would certainly be a different role compared to his work in Jumanji: The Next Level, due to the more mature tone of the Bond series, but it would offer a new spin on the long-running character.

For the role, Johnson would have to lean into his wrestling experience to succeed. The most obvious reason for this is the number of hand-to-hand fights that Bond gets into during each mission. Despite leaving wrestling, Johnson still has an impressive figure, which would work well for some high-energy fight scenes. Wrestling also involves a lot of acting, with the star having to maintain his persona as “The Rock” for many years. While Bond is a different sort of character, this experience with a different form of acting will help if he does take over the role.

However, there are a number of other actors aside from Dwayne Johnson that have the potential to take over from Daniel Craig for future Bond films. For starters, Tom Hardy would be a solid choice. He’s similar to Johnson in that he’s played both heroes and villains during his time as an actor. Henry Cavill would also work well as a potential new Bond — he’s even mentioned that it would be “exciting” to be considered for the role.

Regardless of whether Johnson or another actor is chosen as the British secret agent, it’ll be a few years before any new Bond film is revealed. When it is, make sure to check out Central Recorder for the full details.