Zack Snyder Upcoming Movie ‘Rebel Moon’ for Netflix | What We Know So Far!

Riding onto the success of Army of the Dead, Zack Snyder is back to stretch Netflix’s horizon into Sci-fi. Having been influenced deeply by Star Wars Snyder will soon be bringing ‘Rebel Moon’, an epic project that materialized through an unrealized Star Wars dream of Snyder. A decade after Snyder had pitched it for the Star Wars, Snyder will finally revitalize his dream. 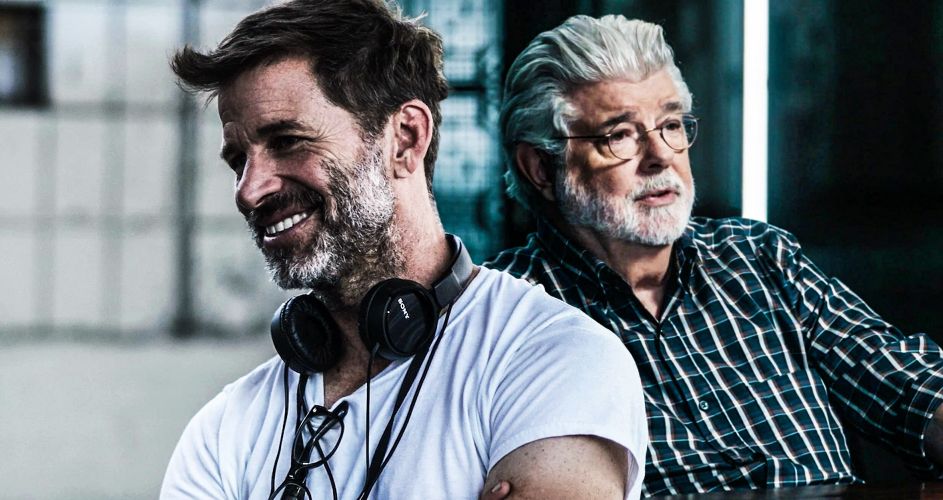 The project will be directed and co-written by Snyder while Shay Hatten who co-wrote Army of the Dead and Kurt Johnstad who had worked on 300 will also be co-writing it. Besides Stone Quarry and Grand Electric will be the production companies behind the scene.

As of now, the film will be kick-starting the production in early 2022, we’ll be coming up with more concrete details as to when the filming schedule releases. But we hope the film to released sometime in 2023 or 2024 on Netflix. Also, we speculate it would be releasing in March going by the trend of Snyder’s March releases. 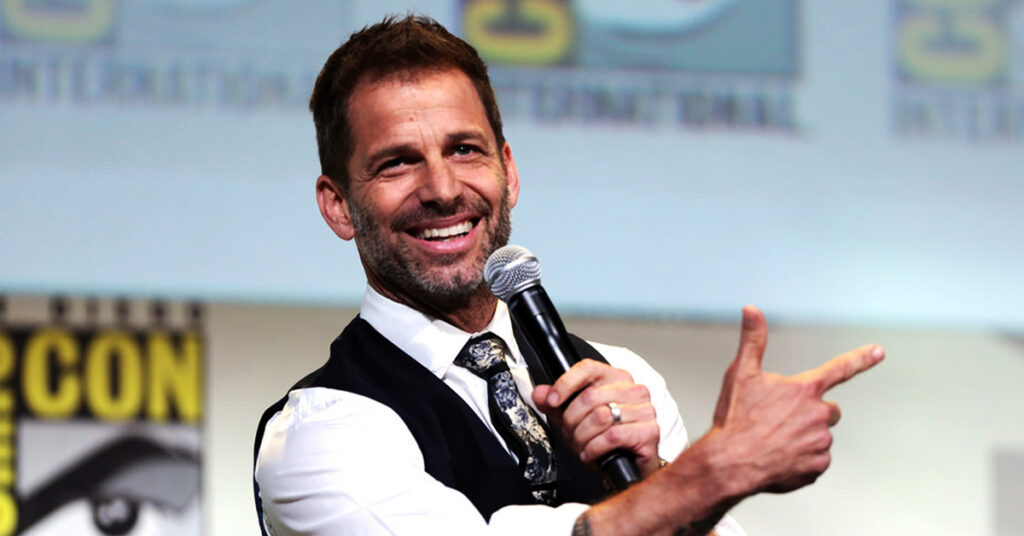 We have to wait for a while before we get to know who’ll be starring in this epic project. Some of the fellow cast, Snyder enjoyed working with maybe showing up though.

‘Rebel Moon’: What Will It Be About?

A logline for the movie was released recently which stated that the story is set in motion when a peaceful colony on the edge of the galaxy is threatened by the armies of a tyrannical regent named Belisarius. Desperate people dispatch a young woman with a mysterious past to seek out warriors from neighboring planets to help them make a stand.