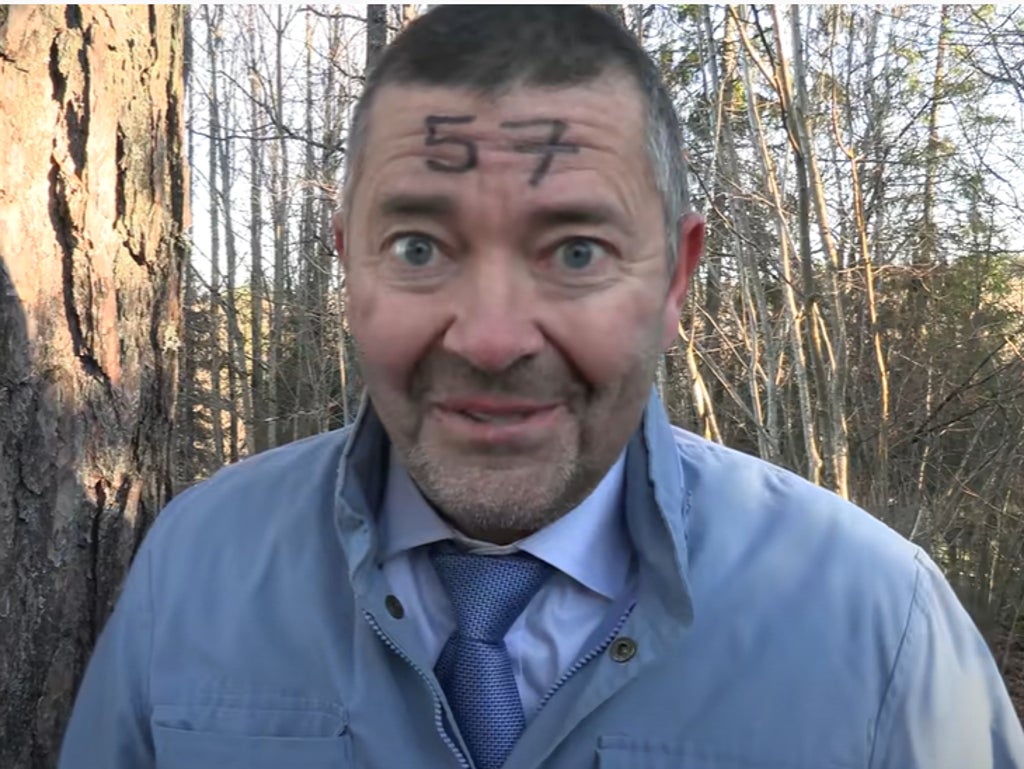 Five days after posting a video in which he assured his followers that he wasn’t dead, a YouTuber tragically passed away.

Tor Eckhoff – better known as Apetor – was a 57-year-old YouTuber who lived in Sandefjord, Norway and was best known for his weird and wonderful travel videos, live streams and love for Norwegian vodka.

According to a report, Eckhoff drowned in icy waters while filming a video on Saturday.Local news outlet.

He was reportedly taken by air ambulance to the hospital, but unfortunately could not be saved.

Eckhoff had over 1.2 Million subscribers on YouTube. He also had a tradition of notifying his viewers on their birthdays that he was still alive.

However, he died only five days after uploading a video titled “57th Birthday” “I am not dead, I am 57 today”.

The video, shared to Eckhoff’s 1.2 million subscribers, features the YouTuber in a bath outside, drinking vodka and exploring nature. The video has amassed more than 1.4million views.

Many of his fans left tributes on social media to the 57 year-old.

She stated: “Thank you for everything you have been to Johannes and me. We have endless good memories, and we miss you so indescribably!”

Previous articleWhat time is the Prime Minster’s Speech today, Tuesday November 30th?
Next articleModern Family’s Ariel Winter is on TikTok Right Now and she does a lot of booty workouts