No one ever expected that someone could portray Sheldon Cooper as perfect as Jim Parsons until Iain Armitage proved everyone wrong by propelling the ‘Young Sheldon’ series to go off the charts. The period sitcom has had a good reception among its fans, urging CBS to make ‘Young Sheldon’ a network regular. So let’s see what’s in store for ‘Young Sheldon’ season 5. 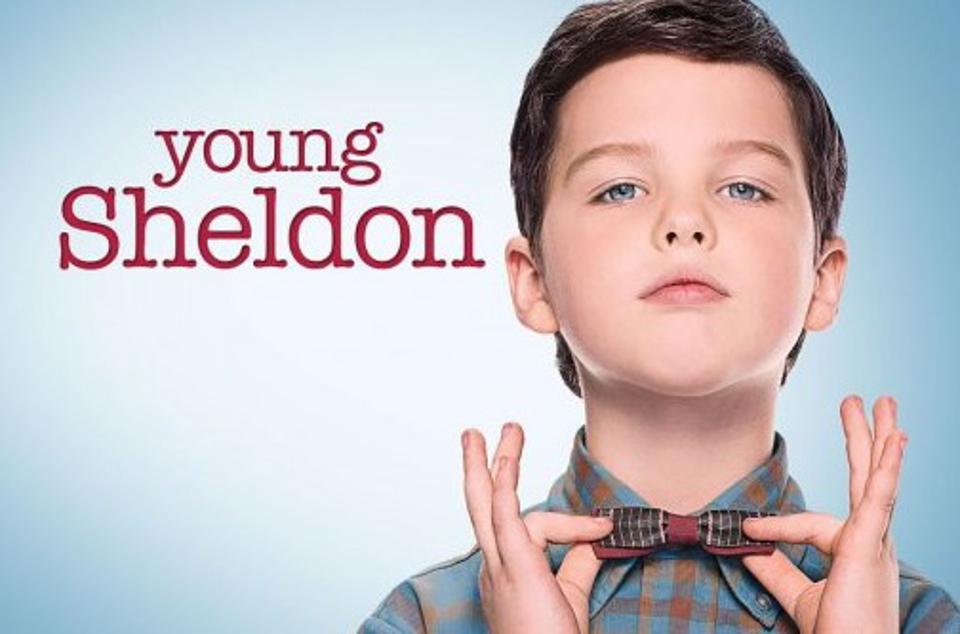 Born out of the idea from Jim Parsons, ‘Young Sheldon’ revolves around the fictional character, Sheldon Cooper, from ‘The Big Bang Theory’. Iain Armitage portrays the childhood version of the Nobel-winning scientist and the early-stage developments that he went through. The show is filled with wit and humor that each episode never fails to entertain.

The first season premiered in September 2017 and has been a successful project for CBS ever since. As the latest season ended not long ago in May 2021, fans are already impatient for the release of ‘Young Sheldon’ season 5, and here’s everything we know.

This shouldn’t come as a surprise to fans that ‘Young Sheldon’ has been renewed for a fifth season way back in March 2021 and is currently in its production phase. What’s shocking is that CBS also renewed ‘Young Sheldon’ for a sixth and seventh season showing its faith in the period sitcom. 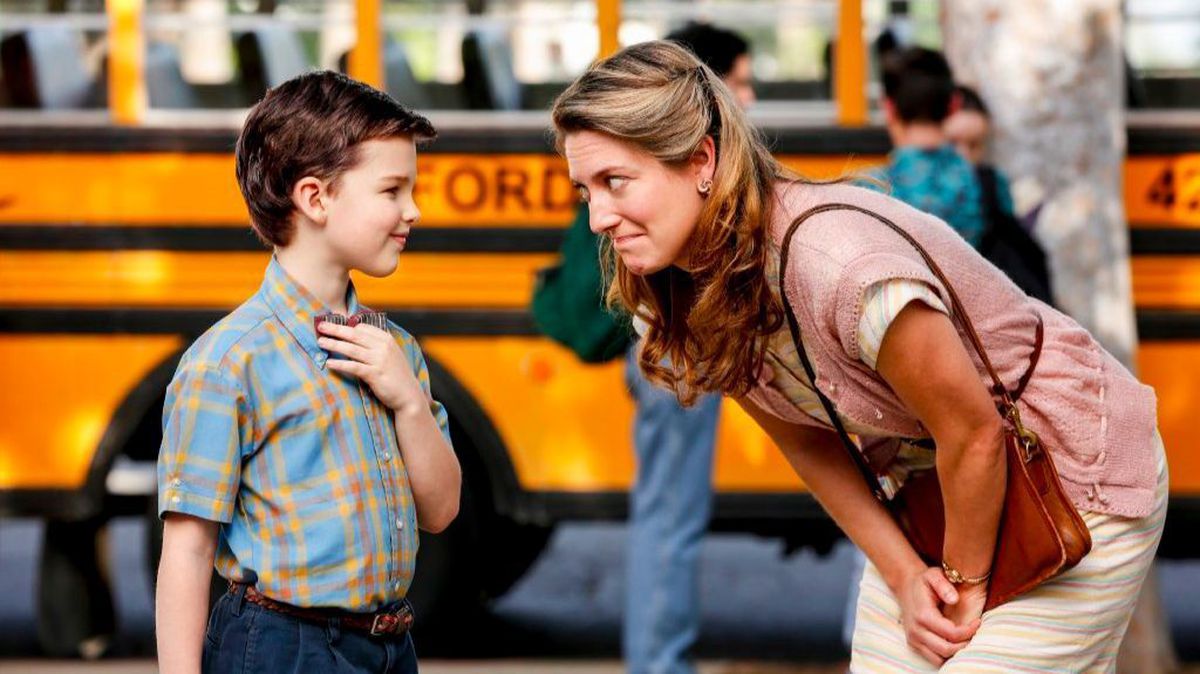 Due to the Covid-19 pandemic, production for the fourth season of ‘Young Sheldon’ took a hit and was delayed in many parts of filming. Unlike the previous season, ‘Young Sheldon’ season 5 wasn’t affected by the pandemic situation, so fans can expect the sitcom to retain its original 22 episodes per season which is yet to be confirmed.

Previous article“When Nature Calls With Helen Mirren” Watch Full Episodes Online For Free!
Next articleLost in Space Season 3: Release Date on Netflix, and What To expect from the Season 3?