The latest Swedish romantic drama on Netflix “Young Royals” is already a star among the viewers. The fans are already thrilled to watch Season 2. Here’s all we know about the renewal status, release date and cast of Young Royals Season 2. 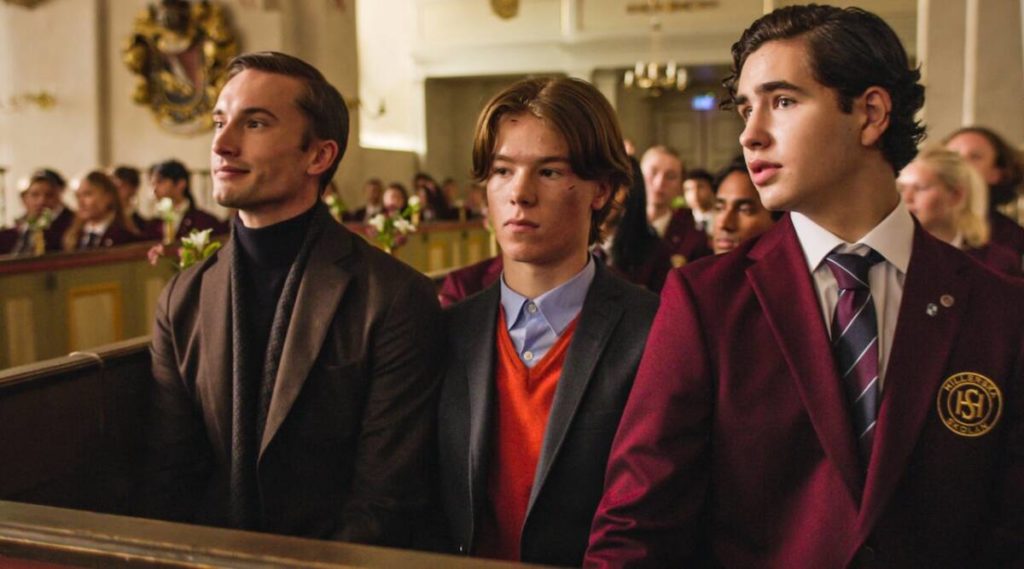 What is the storyline of Young Royals?

Young Royals certainly stands out from the long list of Netflix Originals that feature teenage romantic dramas. The show kicked off its Season 1 orbiting around the life of Prince Wilhelm who attends a new boarding school called Hillerska. He has to make a tough choice when life takes a turn from following his heart and living life to its fullest. The series’s creator Lisa Ambjörn easily depicts the chaos and dilemma of teens through Young Royals.

Season 1 wrapped up with six episodes each of which concluded in 40- 50 minutes. 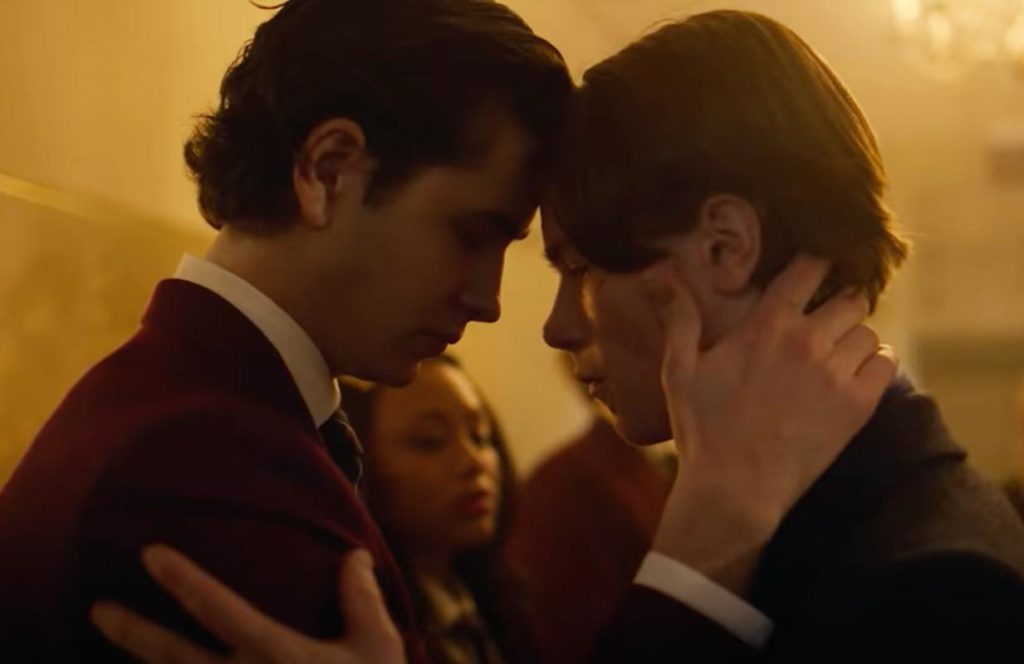 What is the renewal status of Young Royals Season 2?

After the release of the debutant season of Young Royals on July 1 2021, the series has already created a powerful fanbase. As for a probable Season 2 of Young Royals, there have not been any official announcements from the show creators or Netflix. Since Young Royals is still fresh in the new releases list of Netflix, it might take a while until the producers wave the greenlight to Season 2. Taking into consideration the different factors including the show’s viewership, international ratings, development and production, the most expected release date for Young Royals Season 2 will fall in the summer of 2022.

Who will be the cast of Young Royals Season 2?