Young and the Restless Spoilers from Y And R Saving Victoria!

The Young and the Restless spoilers for September 13-27, 2021, reveal Victoria’s wedding getting closer as Victor and Billy race against time to find whatever they can about Ashland Locke’s past before it’s too late.

The Young and the Restless Spoilers! What is Ashland Hiding, you ask?

Victoria is planning what feels like the wedding of the century in Italy, while Billy makes it his business to learn more about this man who has no record of his younger life – not even a birth certificate to prove he is who he really says he is. As the wedding nears, the walls begin to close in and Ashland realizes that he must confess quickly.

So, he sits Victoria down to tell her all about his past and it’s a doozy. Is he really telling Victoria all he knows or is it enough to satisfy her and keep Victor and Billy off his trail? He seems to not be able to identify his identity. Dealing with when it comes down to The Great Victor Newman. He also doesn’t realize how obsessed Billy can be when it comes to Victoria and Lily doesn’t like this obsession at all. 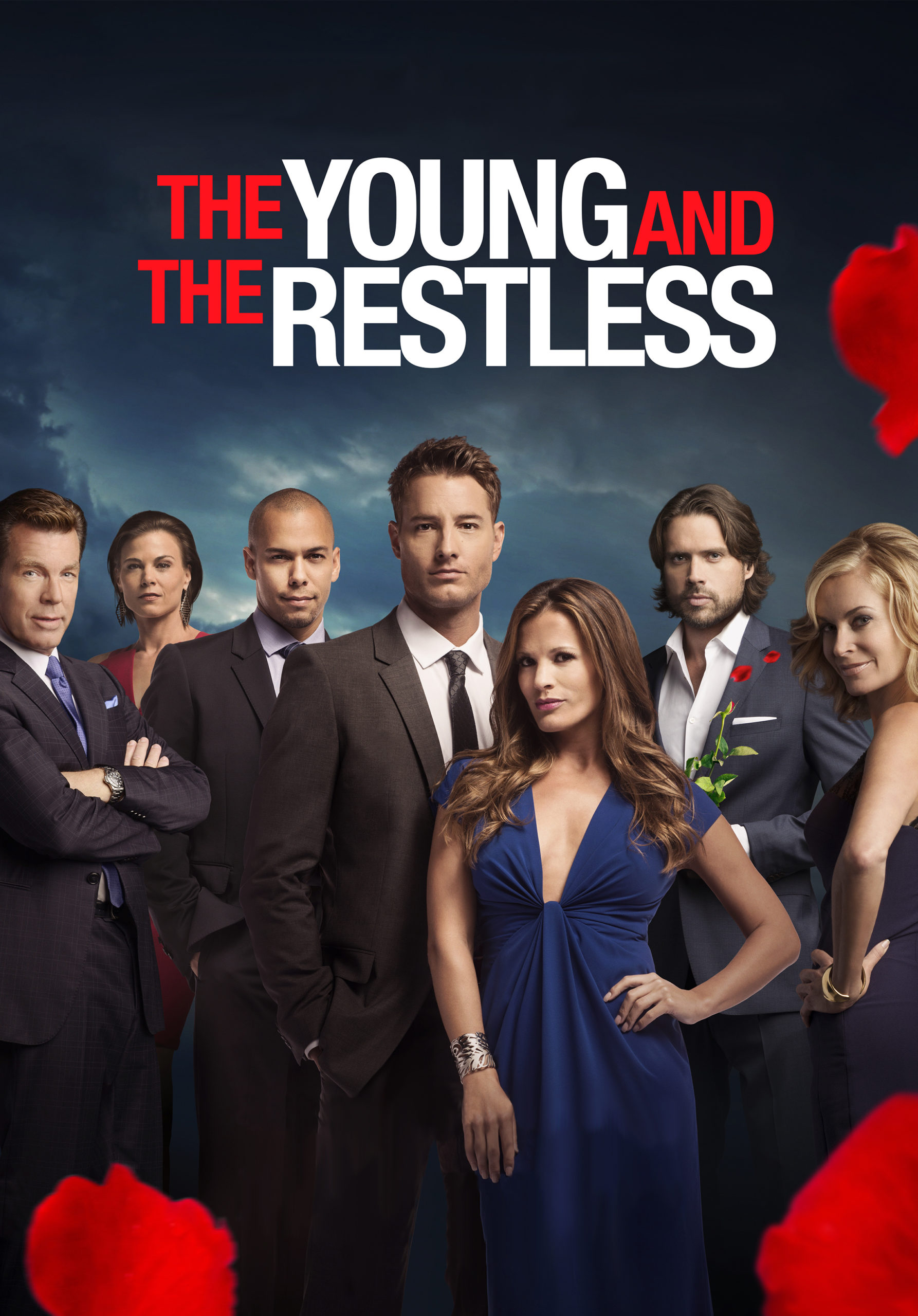 It’s time for Dominic Bowie’s christening and Devon and Mariah are set to be godparents. Mariah feels that Abby is just throwing her that honor to keep her happy so she doesn’t keep obsessing over the baby. But Mariah still feels this attachment to Bowie and can’t seem to reason with herself that she is not his mother.

Mariah stops the proceedings at the Christening to inform Abby of her shocking decision. Do you want to be closer to the baby? Is this going to confuse Abby?

Jack can’t believe he told Phyllis how he still feels about her and how very much in love with her he will always be. He didn’t mean to say it, but it just came out. It shocked Phyllis as much as it surprised him. He knows that she is with Nick and appears happy with Nick so he attempts to go back. However, that information is out there now and it’s not something he can take back.

After Nick’s conversation with Sharon, he also feels at a loss. Maybe things aren’t working out as well as he’d hoped with Phyllis. Jack surprises him by asking him if he thinks Phyllis and he make a great match. Does Jack take this as a sign that things are going to work out for him and Phyllis?

Previous articleAfter Her Granny’s Death Daughter Left Her Dad with Nothing for a Good Reason!
Next articleTeddi Mellencamp And Meg Ryan together? Why Is She Begging Dad John To Leave Meg Alone?