Get ready to witness the ultimate ride of madness, thrill, and action as KGF Chapter 2 is all set to boom the theatres with a new premiere date. 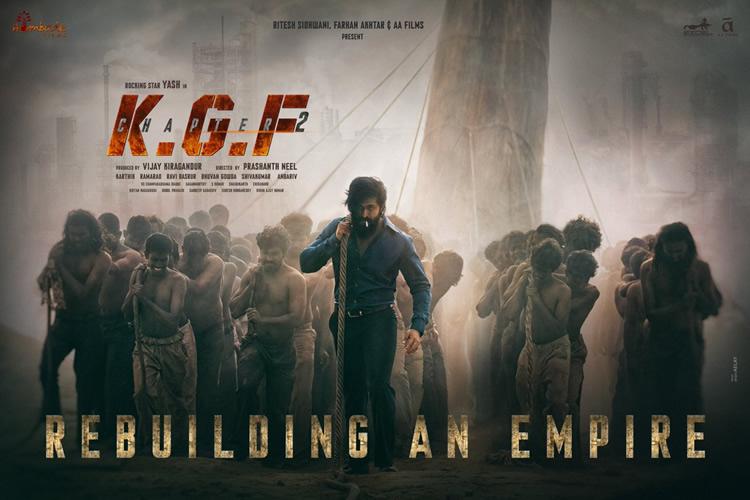 KGF Chapter 2 went through a lot of delays due to the novel coronavirus. The pandemic interrupted the premiere of a bunch of big-budget movies, and KGF Chapter 2 is one of them. The blockbuster south film was initially set for a release in October 2020. However, it later got delay to July 16, 2021. But, the pandemic has its own plans. The fans were heartbroken to get the postponing news of KGF Chapter 2. But finally, after a long wait, some good news is coming up for the viewers.

With an insane plot, impactful characters, and catchy BGM, KGF Chapter 1 was a massive hit. The first chapter grabbed the attention of the audience globally. KGF follows the journey of a common boy who lost his mother and ended up joining a mafia gang. With a heart full of ambition to rule Bombay, “Rocky” grew up. In the climax, we saw how Rocky killed Garuda to capture the gold mine. But, still, there is much to explore. Chapter 2 will be more intense and action-packed. So, when is it finally landing? 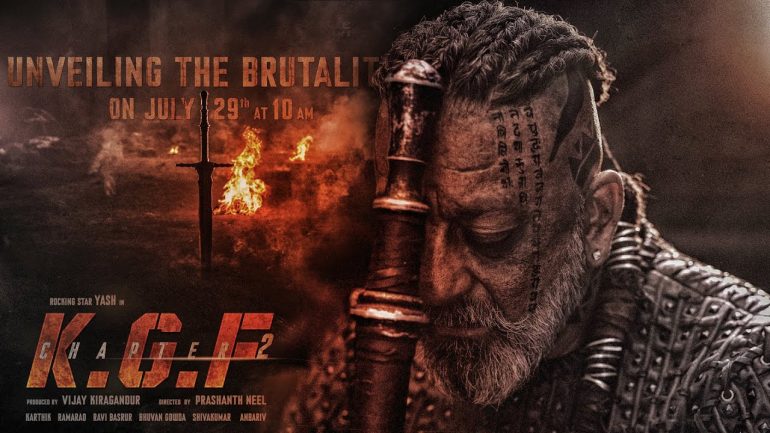 As per the latest reports, KGF Chapter 2’s premiere is delayed till September 9, 2021. On June 23, LetsOTT announced that KGF Chapter 2 is coming this September through an official Twitter post. The movie will mark a pan-India release in four languages. KGF Chapter 2 will be dubbed in Tamil, Telugu, Malayalam, and Hindi. 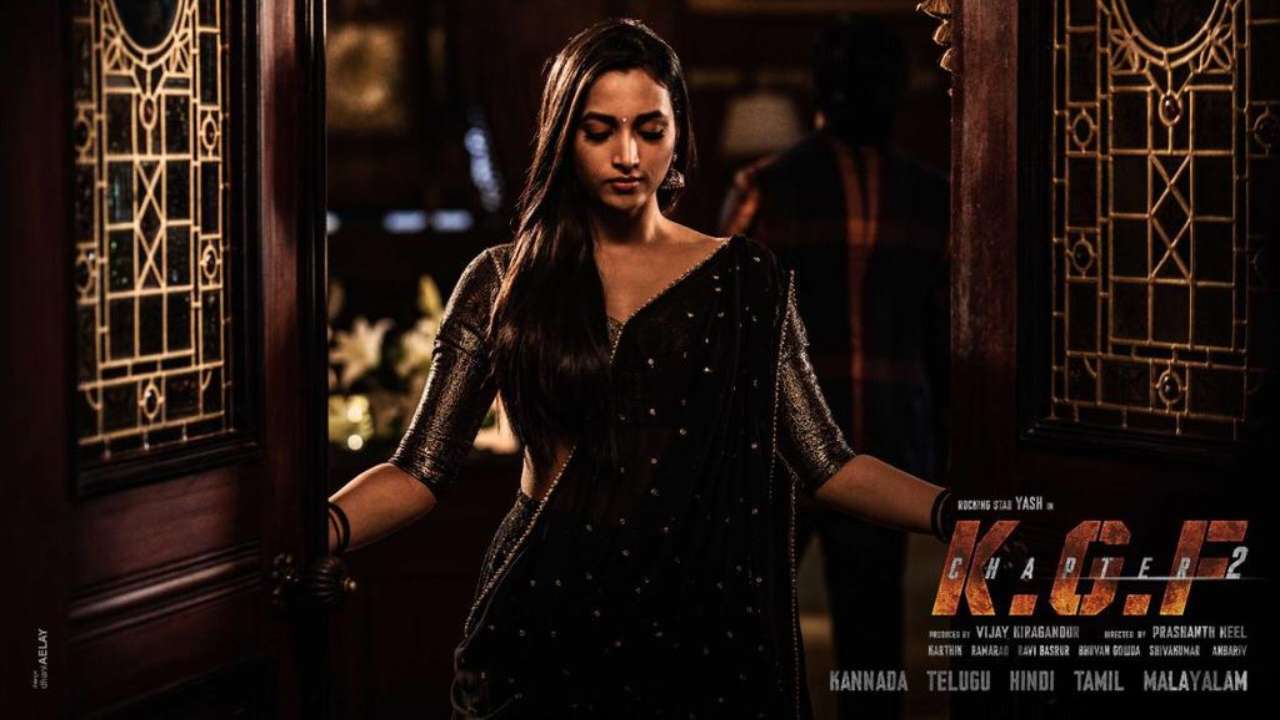 In the upcoming season of KGF, we will witness the jaw-dropping encounter of Rocky with Adheera. South Superstar Yash will struggle against the Bollywood star Sanjay Dutt in the ultimate battle of power. The creators are pretty secretive on the plot, and they are planning to deliver sometime more epic this time. 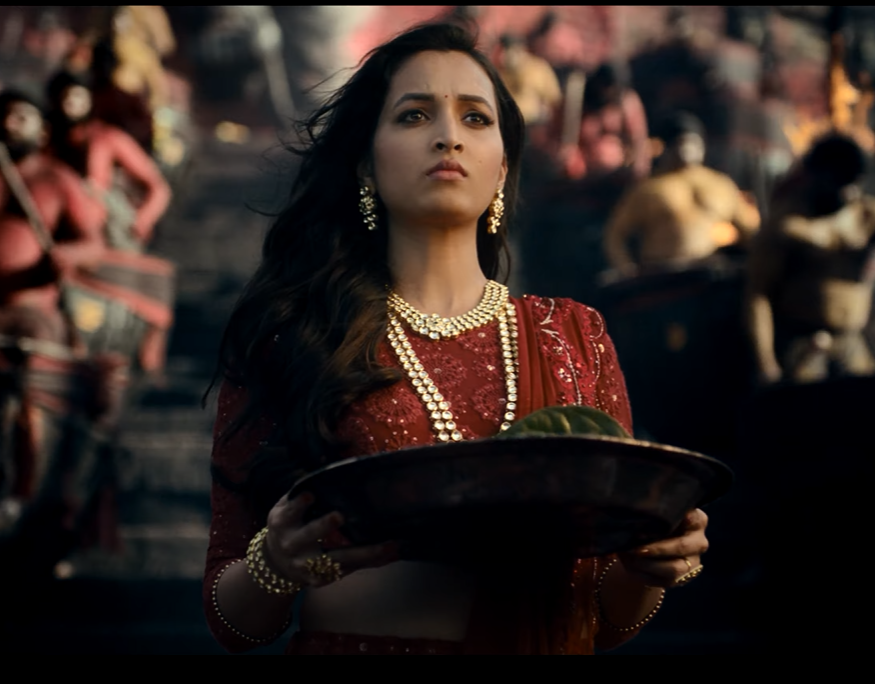 KGF Chapter 2 will bring all the main faces from the first chapter. However, Sanjay Dutt will make a deadly debut as Adheera. Apart from him, the new faces will include Raveena Tandon as Ramika Sen, Balakrishna as Inayaat Khaleel, and more.

On the delightful occasion of Superstar Yash’s birthday, the makers dropped the nail-biting trailer of KGF Chapter 2. The audience went crazy watching the deadly duo of Adheera and Rocky Bhai. Within a blink, it became the most-watched and liked film trailer on YouTube. You can also enjoy KGF Chapter 2 trailer here – https://youtu.be/Qah9sSIXJqk.