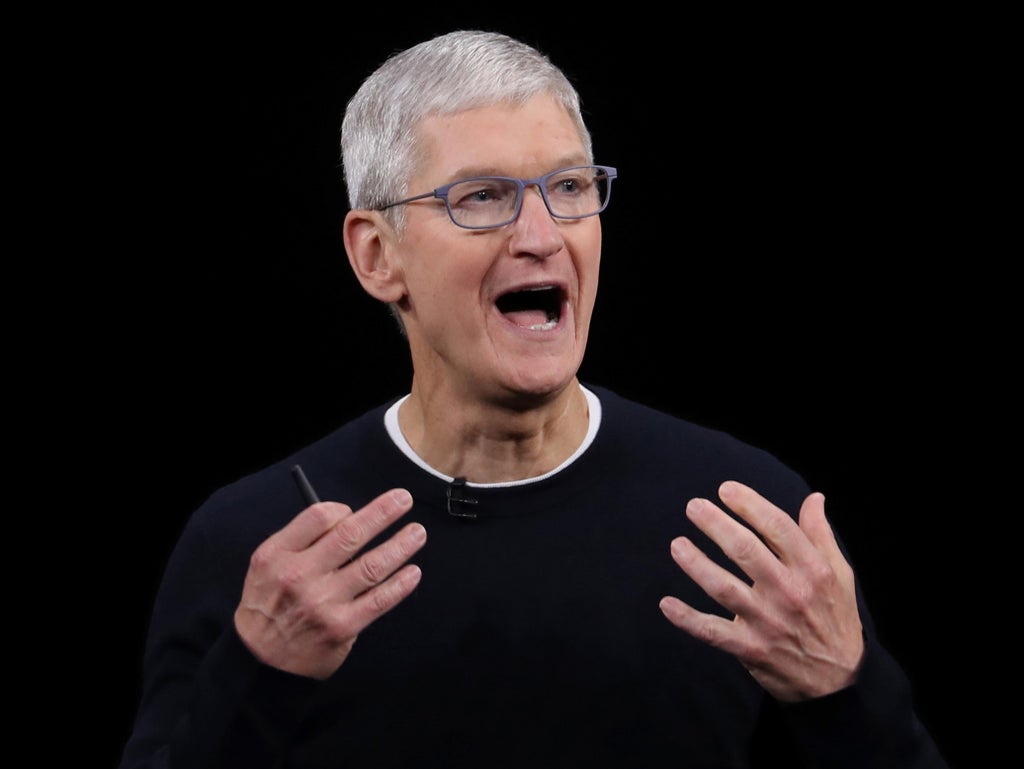 How much wealth does it take to categorize someone as ‘rich’? Well, one writer has weighed in, and the threshold seems pretty high.

The Hustle tech writer Trung Phan took to Twitter to drop some thoughts on whether it’s best to own your own business or be an employee – and in doing so gave his judgement on Apple CEO Tim Cook’s net worth.

He concluded, “LESSON: You don’t get rich being an employee.”

Referring to someone with a net worth of $1.5 billion as not rich is pretty much a first-class ticket to a debate online.

It appears as though the writer attempted to make the point that owning more shares in a company as opposed to simply being an employee with nominal stock won’t result in excessive wealth.

Of course, many people did not agree with Phan’s take and mocked the concept of Cook not being impressively affluent.

Even though in the following tweets of his Twitter thread Phan clarified that the initial tweet “was a joke,” it was too late and the comments and quote retweets have raged on since.

“Ugh, this take again. This is SUCH a bad take. You don’t get rich?! He’s a billionaire!” one person wrote, adding: “The take should be, you get a percentage of the value created by large corporation based on the % you own. Which is probably a good thing.”

“Most people would categorize someone with a net worth of $1.5bn as being ‘rich,’” said another person. They added, “Working your way into a 7-8 figure C-Suite position is actually a very dependable way to get rich. Entrepreneurialism is hit and miss. Investing, even if done well, requires a long time to pay off.”

“Barely a billionaire. Embarrassing,” another joked.

One person hilariously tweeted they will be starting a GoFundMe for Cook.

To which Phan tongue-in-cheek replied, “but can he start a space company?”