Woman Claims She Wasn’t Aware Of Pregnancy For 6 Months

A woman has described the moment she found out she was pregnant six months into her pregnancy by taking a “random” test.

Posting on TikTok, the woman explained she took the pregnancy test randomly because her friend and sister had said she seemed “different lately”.

She added that she was in no way concerned that she might be pregnant because she was on birth control, had had her period three weeks prior to taking the test, and was showing none of the tell-tale signs of pregnancy. 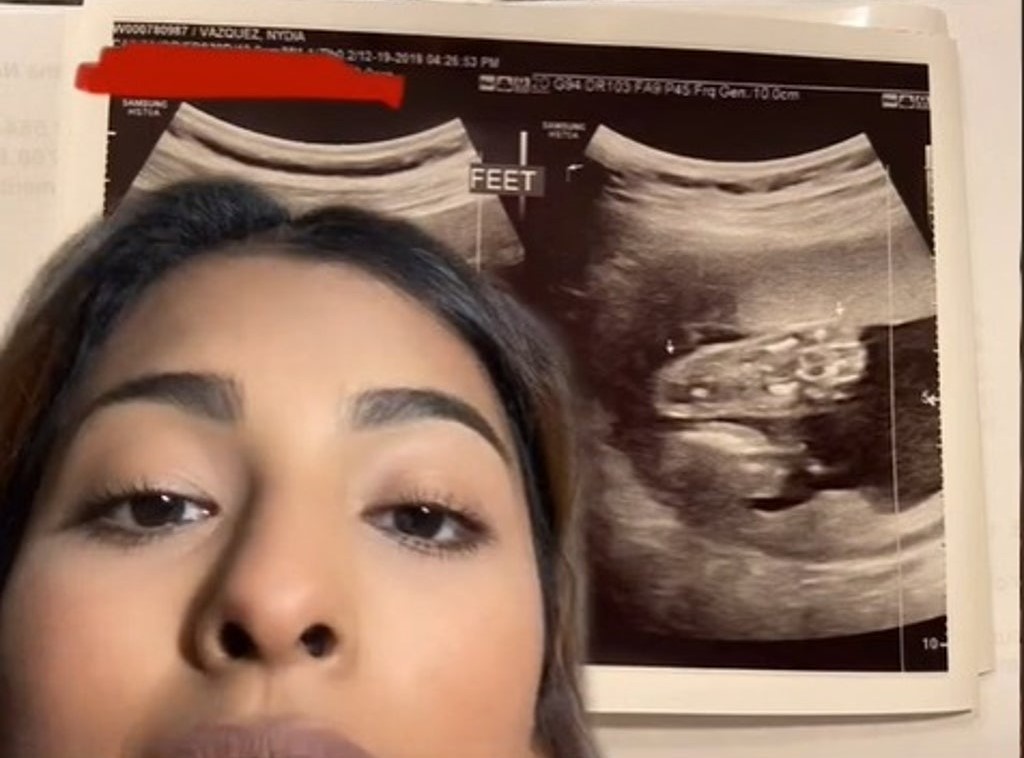 \But, she saw a positive sign and upon visiting her doctor a nurse said she must be around “six weeks pregnant”. However, the nurse looked “shock” and confirmed with an ultrasound that she was actually 23 or 24 weeks pregnant and had no idea that whole time.

“Realising I only have three months to mentally, emotionally, and physically prepare myself for welcoming a baby I’ve only known about for 15 minutes,” the TikTok user-added, looking scared.

In a follow-up video, the woman showed photos she had taken throughout her pregnancy, showing that she indeed showed no physical signs of pregnancy until she was around six months pregnant when she “grew overnight”.

“I had a whole ass head inside me but he hid in there so well,” she joked.

She said she didn’t tell anyone except members of her family, then posted photos of the baby on Facebook to surprise everyone. She kept it private before because she “only had three months to prepare emotionally, physically and mentally”.

“It was a very peaceful three months I’d do it all over again if I could,” she joked. What a whirlwind.