With her Obsession over Plastic Surgery Demi Moore ‘Doesn’t Even Look Like Herself Anymore’? 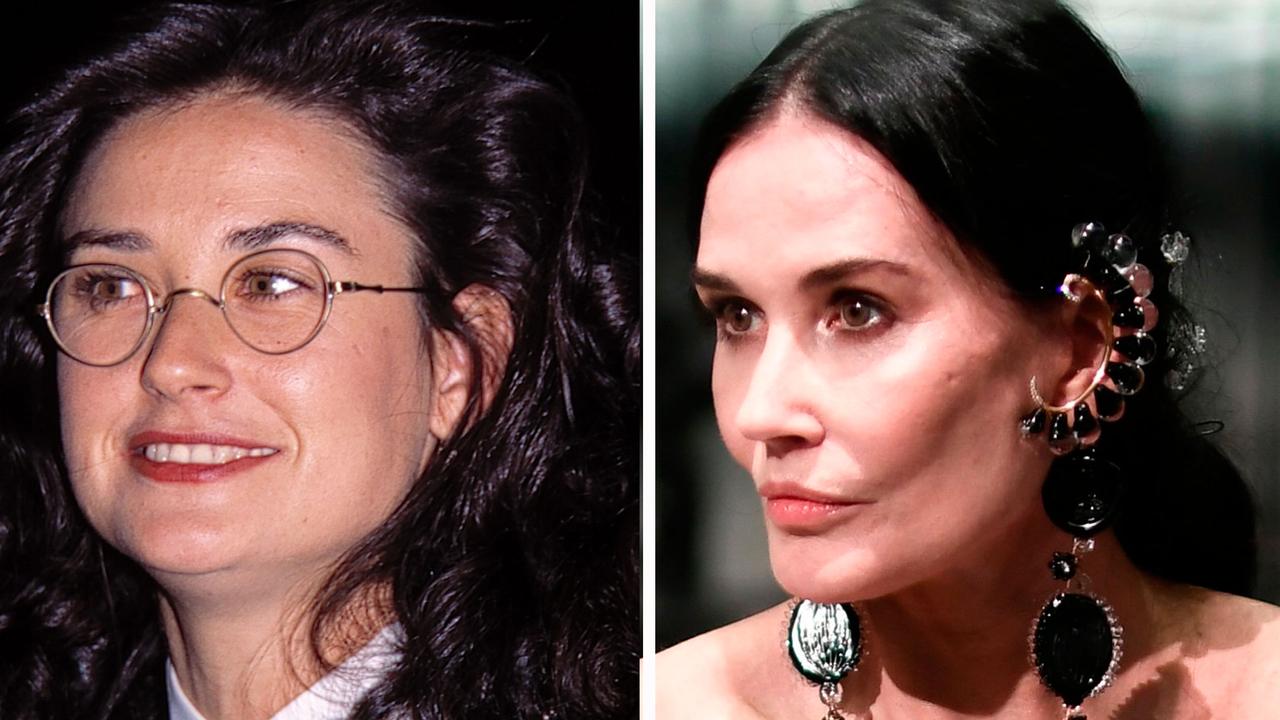 Is Demi Moore unrecognizable after getting numerous plastic surgery procedures over the summer? That’s the story one outlet is pushing this week after Moore appeared at the Venice Film Festival. Gossip Cop investigates the story further.

A recent report from the National Enquirer reveals Demi Moore “can’t seem to help herself” when getting plastic surgery. “It’s common knowledge” amongst Moore’s friends that “she’s had another boob job, along with getting a bunch of fillers and laser treatments on her face,” an insider snitches. The Ghost actress always “wants more, more, more” plastic surgery.

The tabloid even interviewed a plastic surgeon to get a professional opinion on Moore’s new look. Although they’ve never personally treated Moore, the doctor believes she was “partnering with a plastic surgeon to keep her youthful figure and appearance.” They also think Moore has had breast implants, buccal fat removal, fillers, and possibly Botox to achieve her youthful glow.

Although Moore’s friends want to set her up with John Travolta, the tabloid speculates Moore has her eye on much younger men. According to sources close to Moore, she wants to “tighten herself up as she’d prefer to catch a much-younger boy toy.” Thanks to her plastic surgery, Moore’s “getting loads of compliments and hot guys in their 30s are throwing themselves at her!”

What’s Going On With Demi Moore? 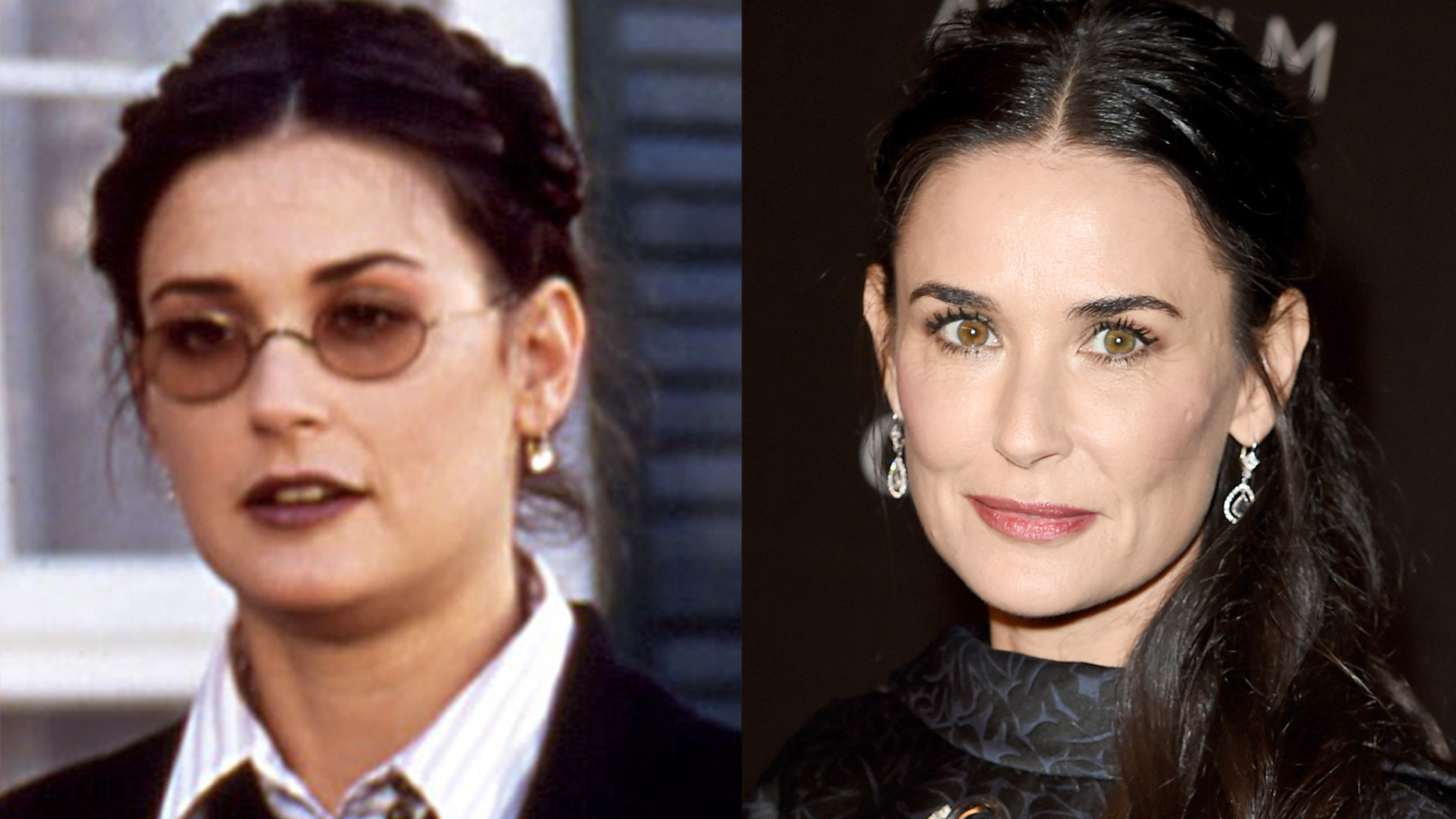 While it’s true, Demi Moore looks excellent for her age, and Gossip Cop doesn’t buy the National Enquirer’s narrative that the actress is “unrecognizable” or that she’s addicted to surgery. Earlier this year, Life & Style published a similar story about Moore’s supposed plastic surgery obsession. The outlet alleged Moore’s hollowed-out cheeks struck worry in her fans after the actress walked the runway at Paris Haute Couture Fashion Week. However, the look was merely a result of makeup contouring for a runway look, not excessive plastic surgery — photos of her after the event revealed her looking as normal as ever. Once again, the most recent photo of Moore debunks the Enquirer‘s report, where she is very recognizable. 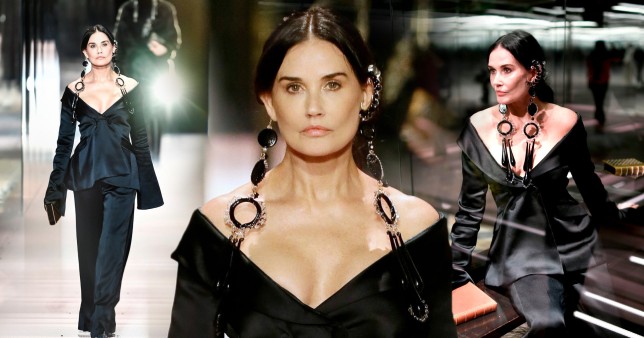 Whether Moore has had work done or not is entirely up to her, but the idea that it’s in any way related to John Travolta is bogus. The two actors aren’t even connected, and there’s been zero proof of anybody setting them up. We’re not surprised at the National Enquirer‘s ignorance, given that this same outlet thought Demi Moore looked scary skinny and on the verge of death not too long ago. The tabloid is much more concerned with body-shaming women than the truth.

Previous articleAlter Ego premiere live – New singing show starts tonight on Fox with performers turned into augmented-reality avatars
Next articleI’ve been with my husband for 30 years but never told him I love him, says Sarah Beeny