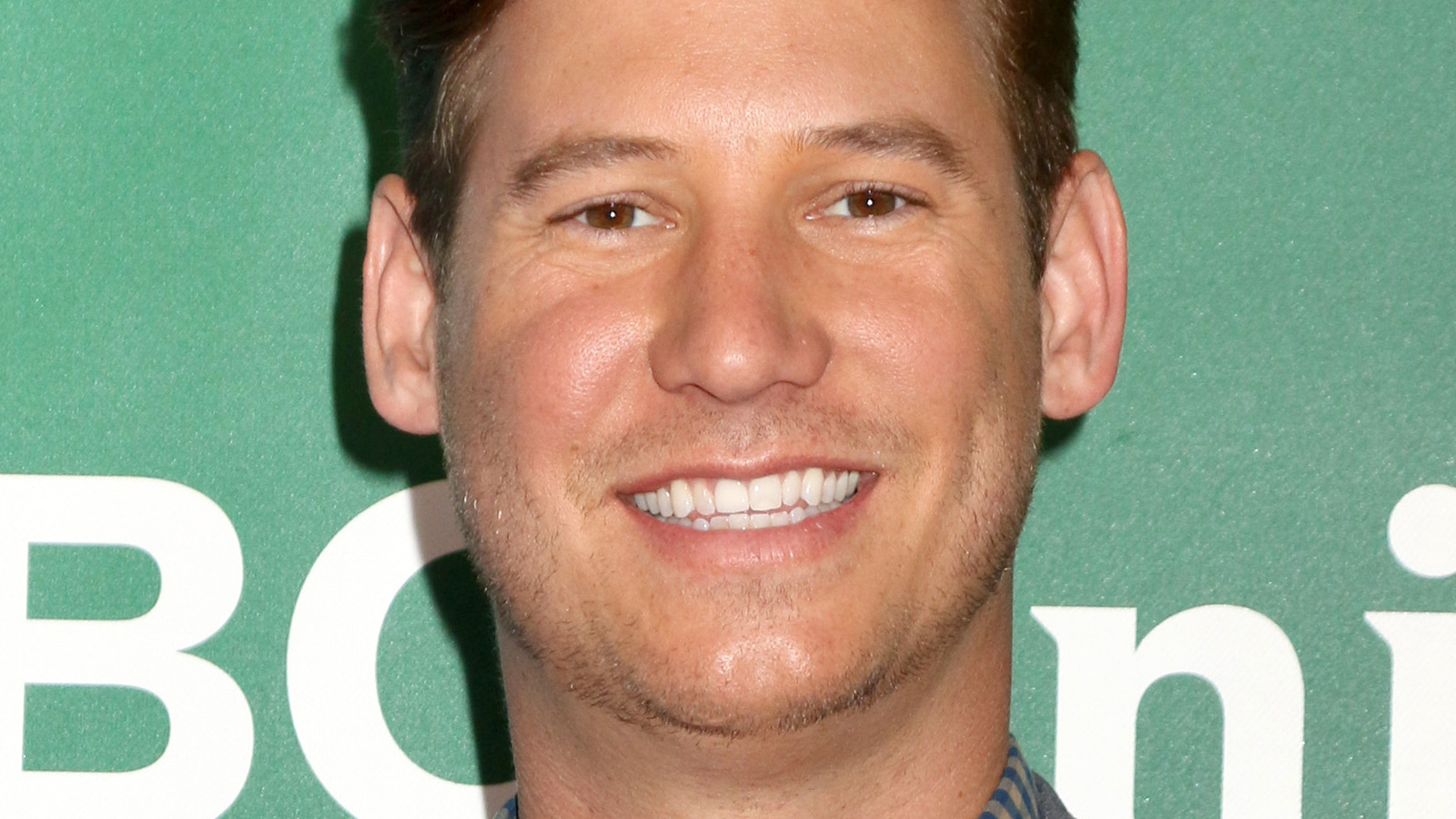 When Ciara Miller left a flirty comment on Craig Conover’s Instagram post about opening up his law office, it made fans wonder if there was something going on between her and her “Winter House” co-star. However, during an April interview with Us Weekly, Craig revealed that he was still dating Natalie Hegnauer and said that it was a bit of a bummer being apart from her while filming the new series. “You’re seeing other people pair off and do their thing, you do start to miss your partner,” He said. “So it was more just lonely and you wish they were there to kind of enjoy it.”

His castmate Austen Kroll, however, was charmed by Ciara and Lindsay Hubbard. However, this is not the literal meaning of what we know. In the “Winter House” trailer, Lindsay tells Austen that she’s in love with him, but it’s Ciara who has a steamy makeout session with him on the slopes. “You know that I f****** like you, I cried after our first date because I am scared to like you,” In another scene, Ciara tells Austen. Austen receives a text message from Madison LeCroy, his ex-girlfriend, indicating that she isn’t ready for him to leave.

Because Austen is so popular, you’d think he was a yeti and that this was “Finding Bigfoot.” However, we’ll have to wait and see if that’s him rocking the yeti costume in the trailer.

Previous articleApprentice star Lottie Lion opens up about secret lesbian fling with Love Island beauty
Next articleBoy, 6, fighting for life after lawnmower fires piece of metal at his head as he played