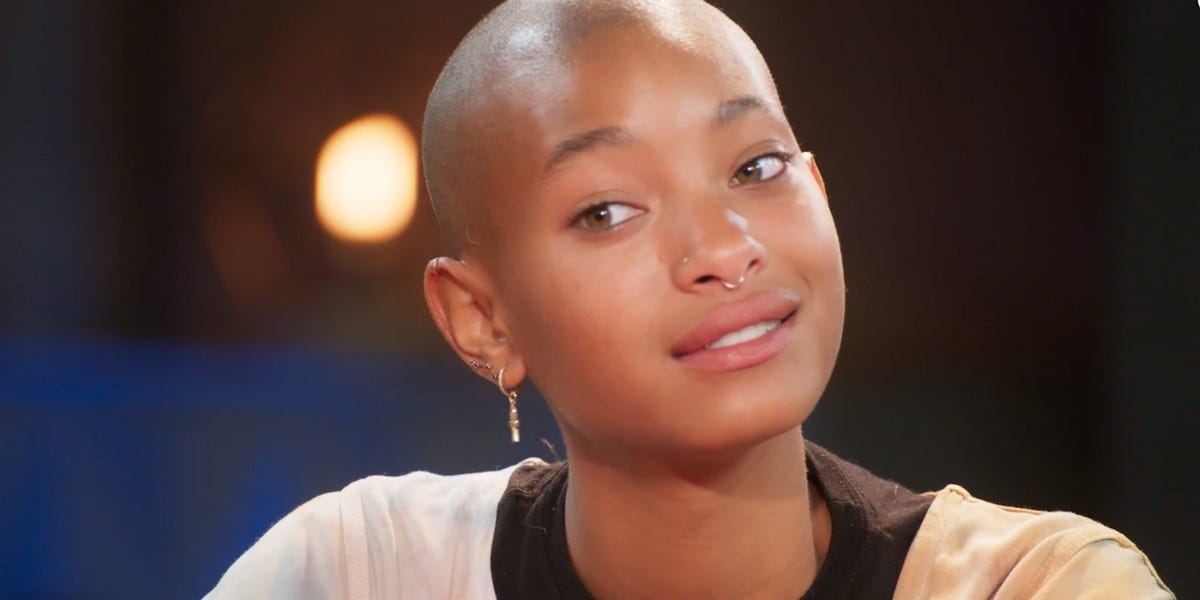 Willow Smith stated that she considered getting a Brazilian buttlift, but chose to exercise.

In a recently released clip ahead of Wednesday’s new episode of “Red Table Talk” on Facebook Watch, Smith, 20, sat down with cohosts Jada Pinkett Smith and Adrienne Banfield Norris to discuss the dangers of the Brazilian butt lift (BBL). This controversial procedure involves the removal of fat from a part of the body and the injection into the butt to increase its size.

As demand for the potentially fatal procedure continues to grow, the “RTT” hosts agreed it was important to discuss BBL surgery and its risks.

“I’m glad we’re talking about this today, the BBLs, because I was considering getting one,” The clip features Pinkett Smith.

Smith agreed, saying: “Me too. Let’s be real. I considered getting the tiniest little bit. But then I just got in the gym and got it anyway.”

In response, Pinkett Smith recalled the advice she gave her daughter.

“That’s right,” The actress stated. “I told her. I said, ‘You want a butt? One thing your mother know how to do is build a butt.’ And you built it to the point that people thought you got surgery.”

BBLs are the deadliest type of plastic surgery

Because the procedure involves injecting excess fat into the butt of a patient near a vital heart artery, it can be fatal. Injecting fat into the wrong part of the butt can cause blockage and even death.

As demand for Brazilian butt lifts, or BBLs, has increased, so have the number of doctors offering the procedure. But quality control has become a problem, which increases risks, various plastic surgeons told New York Times reporter Abby Ellin.

The trend has given rise to “chop shops,” unvetted clinics where inexperienced or unvetted doctors offer cheap BBLs, plastic surgeons told the Times.

These clinics — in places like the US’ Miami, Las Vegas, Los Angeles, along with countries in South America, and Turkey — are often run by doctors whose credentials aren’t clear from a Google search, the Times reported.

“As far as I’m concerned, at this moment in time it is not a procedure that is routinely and uniformly done safely,” Dr. Arthur W. Perry, a board-certified plastic surgeon in New York and New Jersey, told the Times.

Watch the “RTT” clip below.

Previous articleThe 9 most common long Covid symptoms revealed
Next articleTucker Carlson’s “midget with a microphone” comment on a CNN reporter, garners yet another Controversy!