Will The Law And Order Revival Crossover With SVU And Organized Crime? Here’s What Mariska Hargitay Says 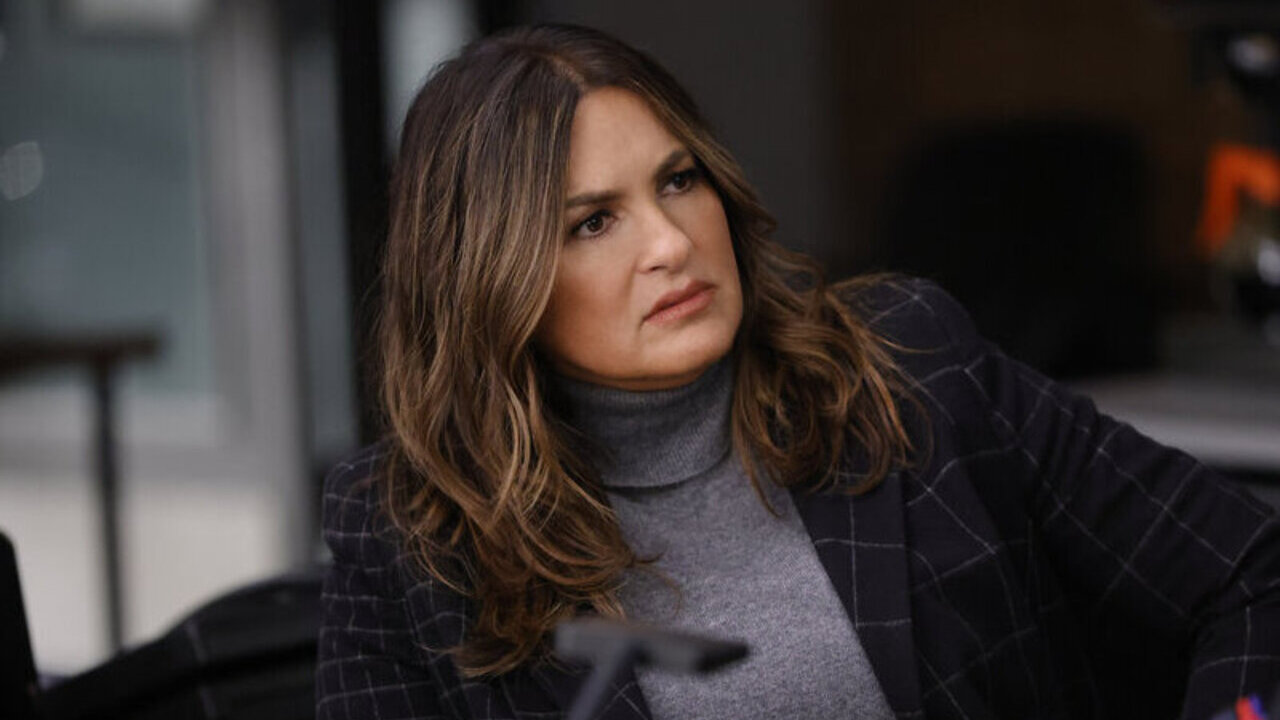 The return of the original Law & Order series is almost here, nearly 12 years after its initial run ended on NBC. Now with the show coming back, fans will see numerous familiar faces as well as some new characters enter the fray. Though given it’s a Dick Wolf show with varying spinoffs, can fans expect it to crossover with Special Victims Unit or Organized Crime? Mariska Hargitay has opened up about the possibility.

Mariska Hargitay, who has portrayed Olivia Benson on SVU since the show’s start in 1999, talked to ET at the premiere of the Law & Order revival. When the topic of crossovers came up, Hargitay was more than willing to share details and her excitement over the topic. In fact, it looks like we can expect at least something in the works, though there’s no timeline for this happening yet. She said:

Law & Order‘sfranchise spinoffs have even recently done crossovers, so it’s not surprising to hear that that tradition will keep up when the revival premieres. Creator and producer Dick Wolf is no stranger to three-show crossovers, as he also helms the popular One Chicago franchise, which also airs on NBC, and FBI on CBS, all of which are connected with the Law & Order franchise.

While it’s unknown if the Law & Order series will crossover during Season 21, it seems like it’s only a matter of time before it happens. In the meantime, fans can surely still look forward to crossovers between SVU and Organized Crime, keeping up the reunion, and perhaps even possible romance between Mariska Hargitay’s Olivia Benson and Christopher Meloni’s Elliot Stabler.

As for the long-awaited return of Law & Order, star Sam Waterston admitted that Dick Wolf has been pursuing a revival of the flagship series for at least five years and that “persistance” is one of the reasons why that dream finally became a reality. ( Another reason being that the audience never stopped watching, especially now with streaming and the ongoing spin-offs.)

When Law & Order returns on Feb. 24, fans will be in for three straight hours of the franchise, so get ready! The revival will kick the night off at 8 p.m. EST, which is fitting considering it kicked off the whole franchise. Then fans will spend an hour with the Manhattan-based Special Victims Unit before ending the night with some Organized Crime. This will also mark the third straight night full of Dick Wolf shows, since Tuesdays are saved for FBI while Wednesdays are claimed by One Chicago. And you won’t want to miss any second of it.

Be sure to check out CinemaBlend’s 2022 winter and spring TV schedule to see what else to catch!

Previous article‘Nothing in Common’: Staten Island, Park Slope and an Unlikely Marriage
Next articleSharon Cuneta to Star in ‘The Mango Bride’ Adaptation