Will Smith’s Past Comments About His Career Are Eerie Now 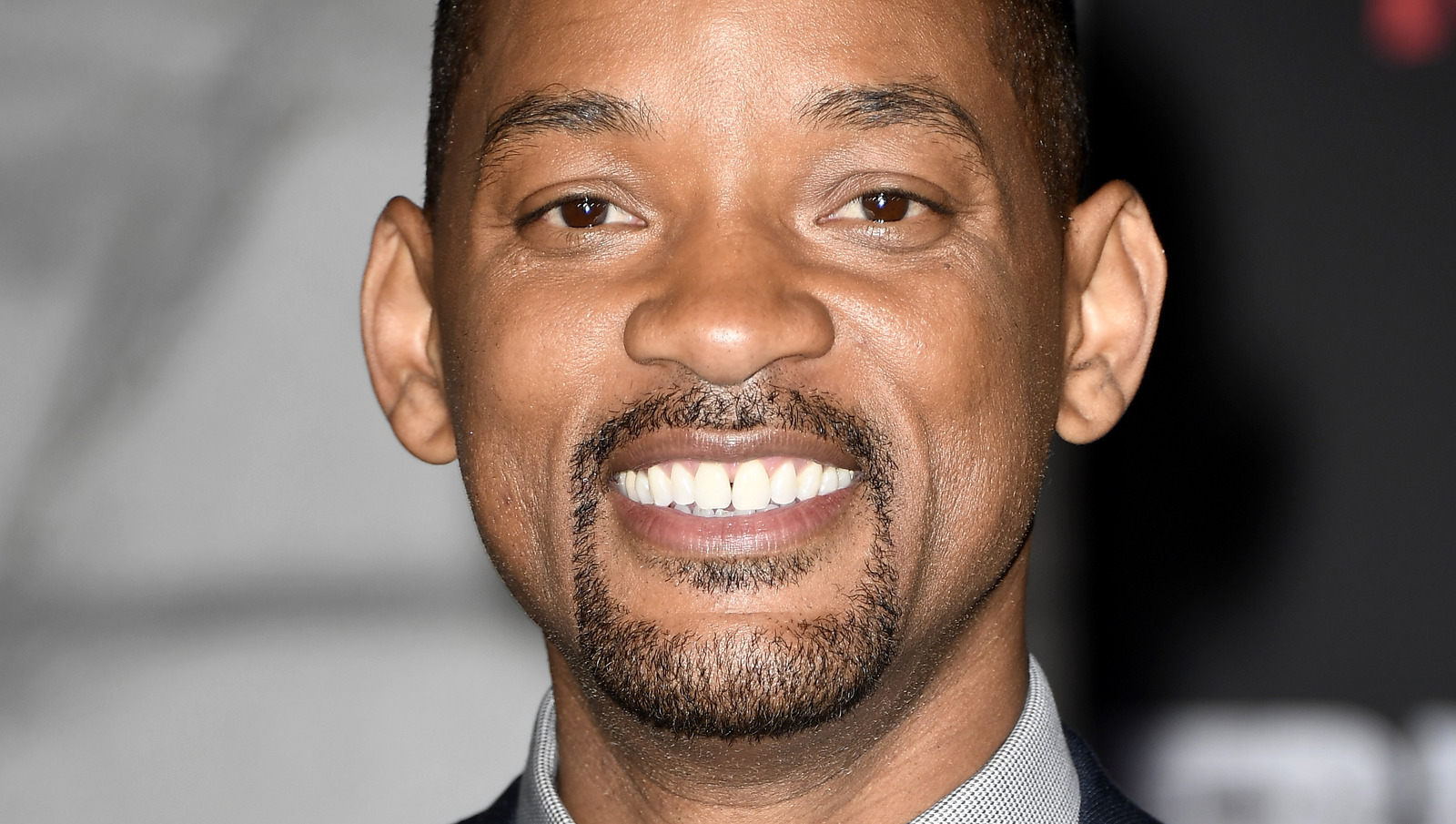 Will Smith has been away from the public eye following the now-famous slap heard around the world involving Chris Rock. However, it appears that Smith may have foreshadowed the sudden shift in his public perception, as the actor revealed to David Letterman that he predicted losing his career before. In the interview, Smith described undergoing an ayahuasca-induced hallucination to Letterman as the “individual most hellish psychological experience of my life.”

“I start seeing all of my money flying away, and my house is flying away, and my career is gone,” Smith recounted in the interview, which was filmed before the Oscars. “I’m trying to, like grab for my money and my career and my whole life is getting destroyed.” Smith then goes on to detail a period of calm during the drug-induced trip, that helped him come to a promising realization. “I realize that anything that happens in my life, I can handle it.”

Smith isn’t the only celebrity to have indulged in ayahuasca treatments. According to The Hollywood Reporter, Terrence Howard, Penn Badgley, and Sting are all among other notable public figures that have admitted to trying the plant medicine treatment. In the same vein as Smith, an unnamed Emmy-winning TV producer told THR, “[Ayahuasca] illuminates the dark of your subconscious, and like a horror movie, once you see it, it no longer scares you.”

Previous articleMy Favorite Masterpiece Series Endeavour Just Got Cancelled, And I’m Honestly Gutted
Next articleSource Close To Amber Heard’s Side Uses A Bicycle And Fish Analogy To Describe Why Johnny Depp May Not Be Called Back To The Stand