Has Johnny Depp let himself go? One tabloid claims the Pirates of the Caribbean star has turned into a “stinky slob.” After looking into the rumors, here’s what we found.

This week, the Globe reports “troubled” Johnny Depp is struggling to get dates because of his poor hygiene. Although Depp had a brief romance with Russian model Polina Glen back in 2019, the actor hasn’t been romantically linked to anyone since. The tabloid asserts Depp’s poor hygiene is to blame for his dry spell. “He’s really gone shell while battling [ex-wife Amber Heard] in the courts and just shrugs his shoulders or sternly shakes his head when people ask if he’s ever going to get out there and date again,” an insider dishes.

“Johnny still gets offers from women who like the grunge look, but he’s just not interested these days. He just chain-smokes, eats what he wants and enjoys jamming with his buddies when he’s not locking in legal meetings,” The tipper reveals. And while Depp isn’t complaining, his loved ones are growing concerned. The insider explains that Depp’s ex, Vanessa Paradis, and their two children “would love to see him snap out of this rut. He’s looking very flabby and out of sorts, too, which is very worrying.”

Johnny Depp ‘Gone Into His Shell’?

After looking into the story, we found that the entire purpose of this report was to shame Depp’s physical appearance. From calling him “bloated” to a “stinky slob,” it’s obvious there was never a real story here. Depp is being insulted by his friend. If there was really a cause for concern, wouldn’t that be brought up privately to Depp himself? It just doesn’t make sense that this information, if true, would be in the tabloid’s purview. This just makes it more obvious that the story is fabricated.

Furthermore, there’s no evidence to suggest his overall hygiene is slipping. The actor’s long hair and casual style are no different than they’ve always been. Besides, the tabloid even admits that women still want to date Depp — it’s just that Depp isn’t interested in dating them. So again, what’s the story here? Depp isn’t in the mood to date while he sues his ex-wife for defamation? We seriously doubt finding a girlfriend is at the top of Depp’s priorities at the moment, and that’s okay. Being single isn’t a cause for concern, so we doubt any of Depp’s loved ones are too concerned at the moment.

The Tabloid On Johnny Depp 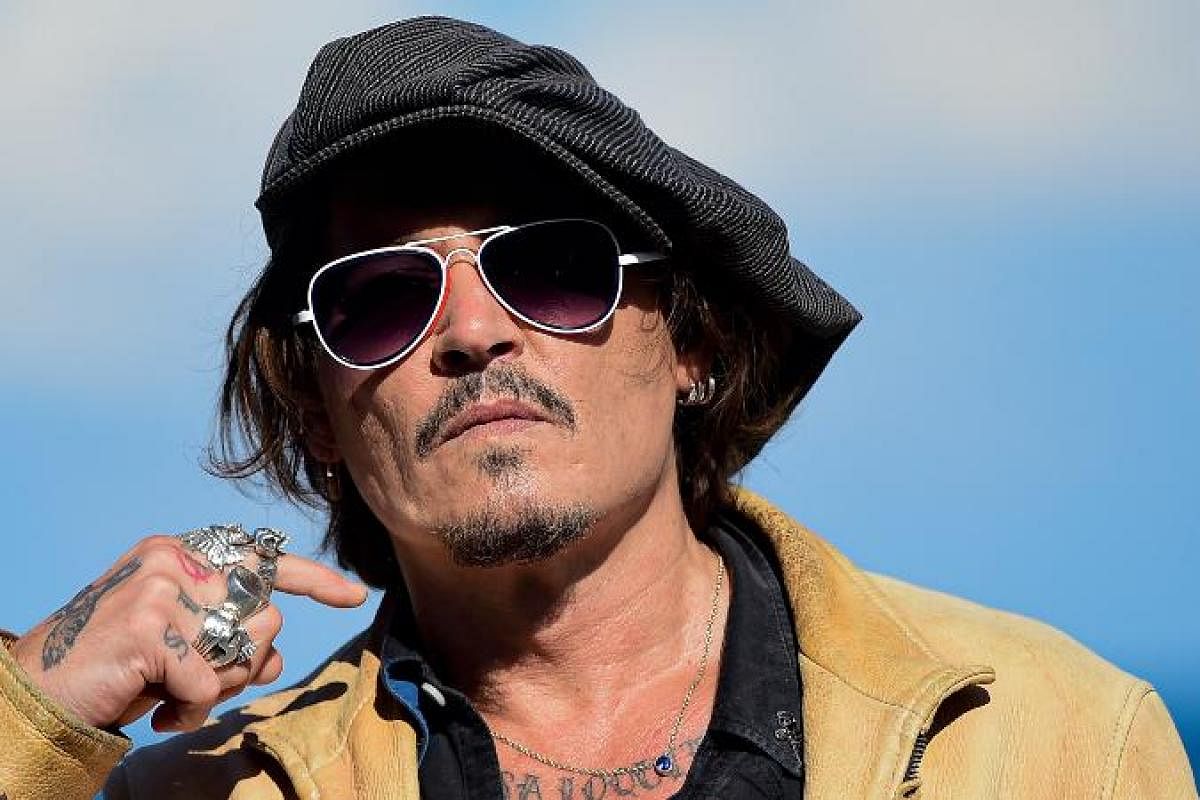 The Globe has a bad track record when it comes to Johnny Depp. The magazine had claimed that Depp was moving to Russia not long ago. Then the tabloid alleged Depp was “crushing on” Angelina Jolie. And the outlet even reported that Depp was demanding a $50 million contract from Disney to return to Pirates of the Caribbean. We wouldn’t trust anything the Globe has to say about the actor.

Jurassic World Dominion’s Sam Neill Recalls The Funny Realization He Had While Shooting Intense Scene With Chris Pratt And Co.

Jurassic World Dominion’s Sam Neill Recalls The Funny Realization He Had While Shooting Intense Scene With Chris Pratt And Co.