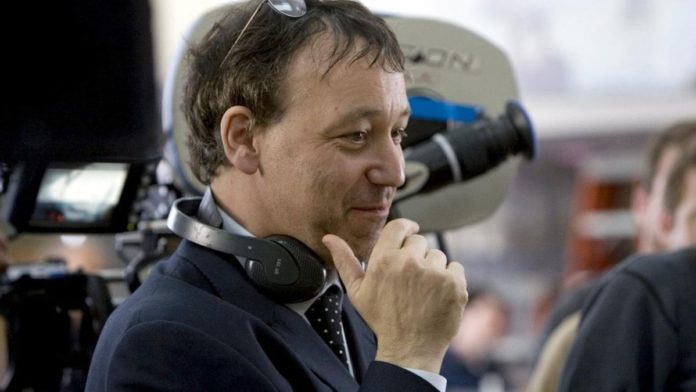 Filmmaker Sam Raimi was hesitant to step back into the superhero realm when the opportunity to direct Marvel’s “Doctor Strange in the Multiverse of Madness” arose, he admitted in a new interview.

Raimi, who first came to prominence by shaping the horror genre with his “Evil Dead” films, helped create the current state of superhero movies by spearheading 2001’s “Spider-Man.” That Marvel Comics adaptation was such a smash-hit that Raimi returned for the critically acclaimed “Spider-Man 2,” which grossed $789 million at the box office in 2004. But Raimi tempted fate with 2007’s “Spider-Man 3,” which while a commercial hit (it grossed nearly $900 million worldwide) was railed by critics and audiences for an overstuffed storyline, and after the fact Raimi said he was pressured into including the fan-favorite character Venom against his wishes.

That film brought an end to Raimi’s tenure with Spider-Man and the superhero genre as a whole, and in an interview with Collider he said that when Marvel Studios came calling about potentially helming “Doctor Strange 2,” he hesitated. “I didn’t know that I could face it again because it was so awful, having been the director of ‘Spider-Man 3’,” Raimi acknowledged. “The internet was getting revved up and people disliked that movie and they sure let me know about it. So it was difficult to take back on.”

When Scott Derrickson departed the director’s chair on the “Doctor Strange” sequel due to creative differences, Raimi says his agent called and said his named had come up in discussions about Derrickson’s replacement at Marvel. “I thought, ‘I wonder if I could still do it,’” Raimi said. “They’re really demanding, those types of pictures. And I felt, ‘Well, that’s reason enough.’ I’ve always relaly liked the character of Doctor Strange.”

Raimi said he loved the first movie, adding that Derrickson did “a wonderful job, an incredible job,” and he felt they left the character “in a great place,” so he said yes.

“Doctor Strange in the Multiverse of Madness” looks to be a key film for the future of the interconnected Marvel Cinematic Universe. The final episode of Marvel’s Disney+ series “Loki” triggered an event that unlocked a multiverse in the MCU, and Benedict Cumberbatch’s Doctor Strange has a co-starring role in this December’s “Spider-Man: No Way Home” wherein a spell goes wrong and appears to transport Tom Holland’s Peter Parker to an alternate universe.

We haven’t yet seen a trailer or any marketing materials for “Doctor Strange 2,” but Cumberbatch co-stars in the film with Elizabeth Olsen, who reprises her role as Wanda Maximoff after the traumatic events of the Marvel Disney+ series “WandaVision” in which she honed her powers.

All of this to say, “Doctor Strange 2” is not just any Marvel movie, so it’s all the more reason to be excited that a director of Raimi’s caliber is at the helm.

“Doctor Strange in the Multiverse of Madness” is due to be released in theaters on March 25, 2022.