Why Robert Pattinson Was Warned About Dating Kristen Stewart

By Tom O'Brien
June 20, 2022
In
EntertainmentCelebritiesUSAViral 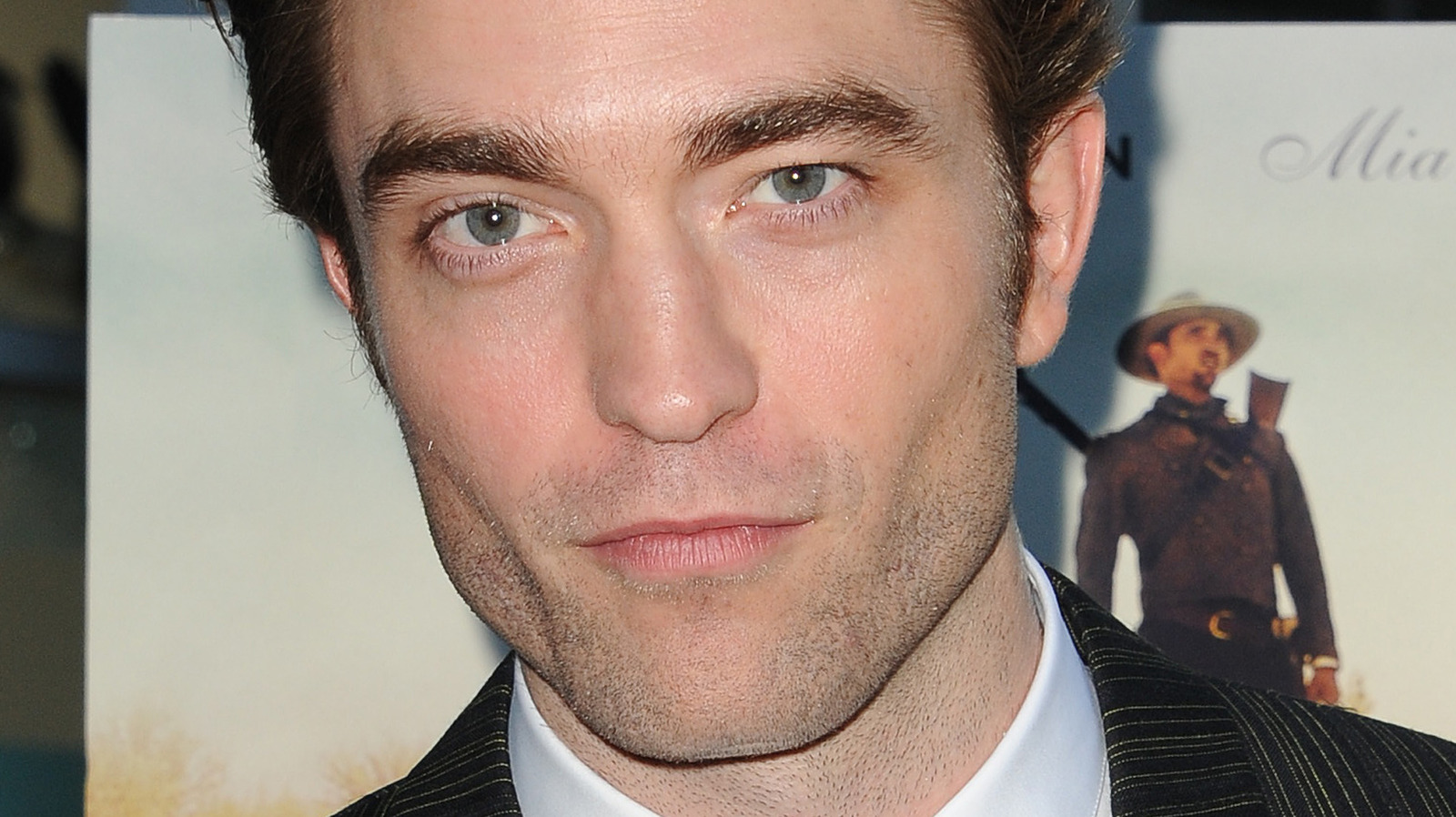 “Twilight” director Catherine Hardwicke was nervous about Robert Pattinson and Kristen Stewart’s on-set connection because Stewart was only 17 when they shot the first film. In an interview on “The Big Hit Show” podcast, Hardwicke explained, “I could tell they had a lot of chemistry, and I’m like, ‘Oh my God.’ I thought, Kristen was 17. I don’t want to get in some illegal things.” Hardwicke continued, “So I remember I told Rob, ‘By the way, Kristen is 17. In our country, it’s illegal to have a sexual…’ And he’s like, ‘Oh, okay, whatever.'” The “Twilight” director added that Pattinson “was so into” his audition kissing scene with Stewart that “he fell off the bed.”

After kissing Pattinson during his audition, Stewart told The New Yorker that she knew he was the one to play Edward Cullen. Stewart said, “It was so clear who worked. I was literally just, like …” The “Spencer” star described Pattinson’s acting as an “intellectual approach that was combined with ‘I don’t give a f**k about this, but I’m going to make this sing.'”

Previous articleDrinking beer in moderate amounts ‘could lower your risk of dementia and brain decline’
Next articleZooey Deschanel Paid Tribute To Boyfriend Jonathan Scott And Her Ex Husband On Father’s Day, And It’s A Total Co-Parenting Win