Why Gilbert Gottfried Didn’t Get Married Until He Was 51 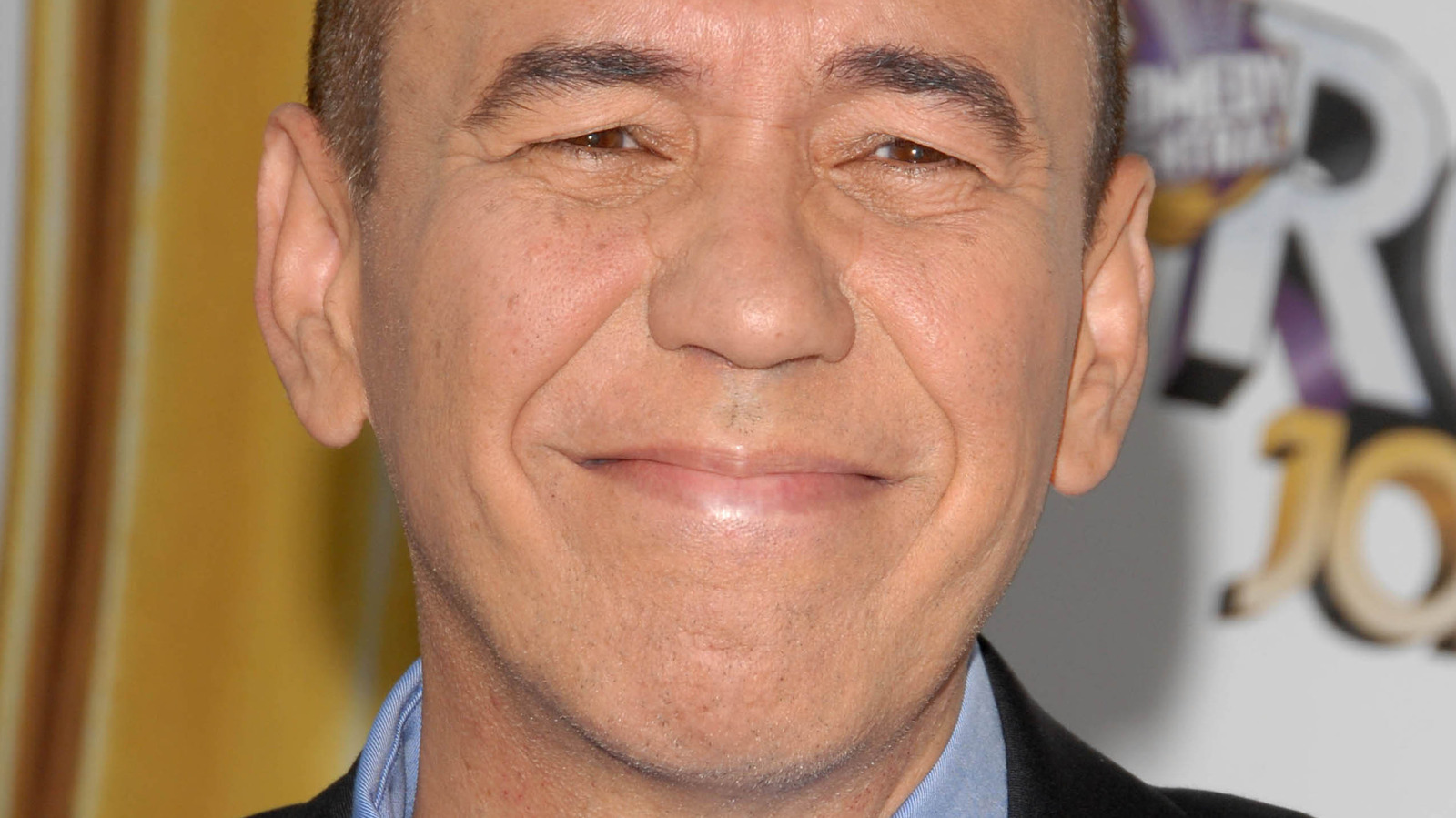 Gilbert Gottfried met his wife, Dara Kravitz, at a 1997 Grammys party, but it actually took them quite a while before making things official. They didn’t get married until 2007 — and even then things went under the radar. Gottfried somewhat reluctantly confirmed the news of the small ceremony on “The Howard Stern Show” and revealed he and Kravitz were expecting a daughter. He also made it clear he’s not exactly the most romantic guy in the world, which could explain why he waited so long to walk down the aisle, sharing they had their honeymoon in San Francisco because he was already performing there.

Gottfriend’s friend Penn Jillette also had a theory on why he took so long to tie the knot, saying, per The New York Times, “there were navigation issues in keeping close to him.” But Kravitz clearly saw past all that, recalling that she was intrigued during their first meeting when he dropped food on the table and put it back on his plate. “I looked at him, like, ‘Who is this guy?’ He looked sad and lost and childlike. I thought he was adorable,” she shared. And, as they say, the rest is history, with Kravitz admitting, “I knew I’d never find anyone else like him.”

The twosome’s romance remained very private throughout their years together — until they appeared on “Celebrity Wife Swap” in 2013, that is. The hilarious episode gave us an insight into the laughter-filled relationship the two shared.