“I’ve thought about sending this tweet for weeks and I still have no clue how to make it not make you all roll your eyes,” TV and podcast host Katie Nolan began her tweet from Sept. 29, which caused quite the uproar online among sports fans. The tone in her post is undoubtedly melancholy (and a bit sassy), but Katie, who “puts herself out there for a living,” as stated by her Instagram bio, seems to be at peace with the fact that she’s no longer an ESPN employee. 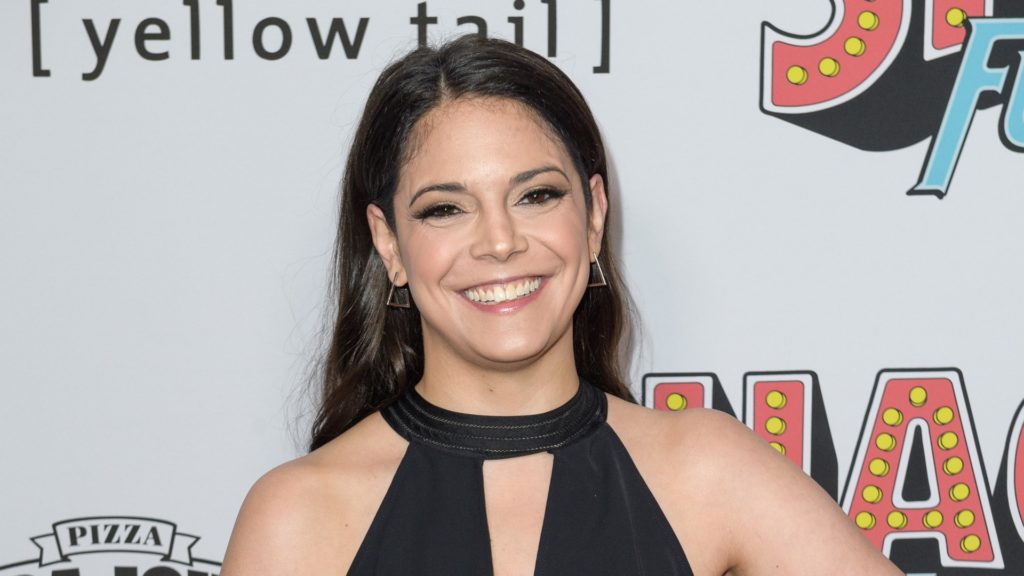 After her four-year stint at Fox Sports, which was where she hosted Garbage Time with Katie Nolan, a series that The Atlantic deemed “the future of sports TV,” Katie was welcomed aboard by ESPN in 2017. There, she hosted the late-night show Always Late with Katie Nolan on ESPN2 and ESPN Plus, as well as the podcast Sports? with Katie Nolan. Her new life breathed new life into sports commentary. What made Katie leave ESPN? Let’s get to the bottom of it.

“Alas: the obvious thing has happened. I no longer work at ESPN. I’m really grateful for my time here,” Continue reading Katie’s tweet from September 29, 2021. “I made incredible friendships and valuable mistakes.” That last part is something we deeply feel. Aside from her nighttime gig, the 34-year-old also co-hosted ESPN’s Highly Questionable until the show’s end on Sept. 10. So, as she clearly was adored by ESPN (her yearly salary was more than a whopping $1 million), what went wrong? 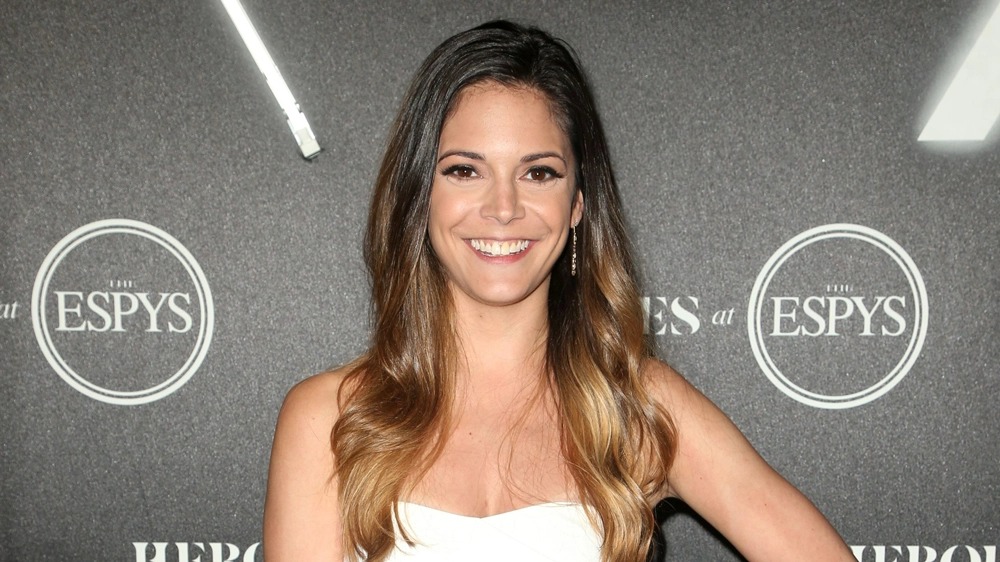 “We thank Katie for her contributions to ESPN and wish her luck in the future,” ESPN made a statement. ESPN, this is zero tea. We want more information! Well, USA Today’s FTW seems to think it all has to do with faulty scheduling, as her shows and appearances left her showcasing her chops at weird times. Not only was Highly Questionable recently cancelled but Always Late was cancelled in 2020. Did she do anything wrong? Fans and sportswriters alike seem to think the answer is a hard “no.”

Fans gushed over her on Twitter, wishing her the best while also highlighting their anger with both Fox Sports and ESPN for wasting a refreshing and progressive talent in such a dry, male-dominated industry. “I swear ESPN fumbled so hard with Katie Nolan, all they had to do was give her an hour-long show talking sports and culture with Mina Kimes,” wrote Twitter user and fan @norwaycourt, chiming in on the support.