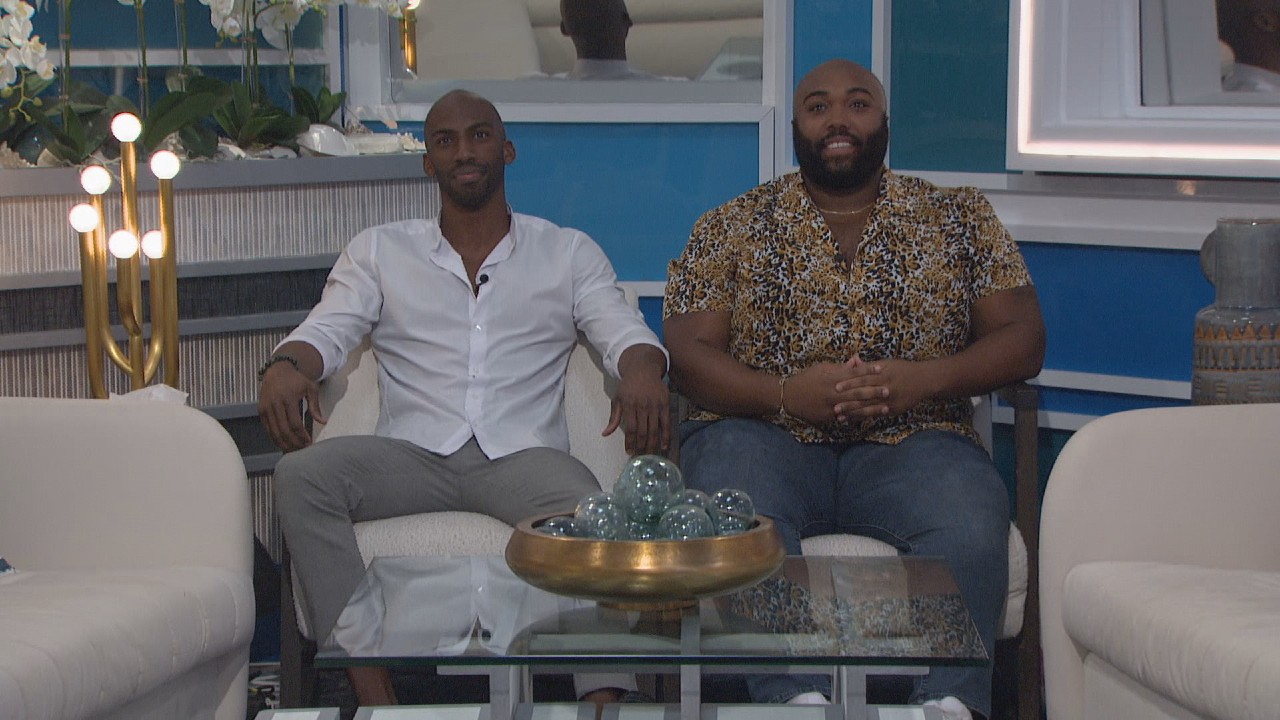 Xavier Prather is now the first Black winner of the American version of Big Brother, which is a milestone achievement for the reality TV star. But that doesn’t mean there aren’t other challenges for the Season 23 winner to conquer. For example, there has never been anyone who has won out on both CBS’ Big Brother and the ever-popular Survivor. Xavier is a former college athlete and an attorney, so he’d likely still be just as much a competitive threat on Jeff Probst’s show as he was on Julie Chen Moonves’, but would he actually do it?

When I spoke with Xavier Prather during an interview following his groundbreaking win, I threw that question out there and got a pretty hard no in response. Here’s his amusingly candid response for why Survivor isn’t anywhere on his to-do list:

The latest winner of Big Brother wants absolutely nothing to do with the Survivor franchise from a contender perspective, and he likely isn’t even aware yet that its latest season is the most challenging one to date, since he’s only now getting back into life outside the House. Only a few former Big Brother players have gone on to try and win out on Survivor, and it’s safe to say they won’t soon be counting Xavier Prather among their island-life ranks.

While on the reality TV train, I mentioned to Xavier Prather that I’d previously spoken to his former Big Brother Kings teammate Christian Birkenberger, who’d hypothetically teased that he’d like to audition for The Amazing Race with Xavier. The current BB champ didn’t turn that option down, but was quick to make a distinction between The Amazing Race and Survivor in mulling it over. Below, he talked about where his head is generally at in regards to reality show appearances going forward.

Presently, Xavier Prather doesn’t have to do much of anything if he doesn’t want toafter winning the $750,000 prize at the end of Big Brother Season 23’s rainbow. With that said, the winner did express to me that he’d be interested in taking part in a podcast similar to The Winners Circle, which is hosted by former Big Brother winners Derrick Levasseur and Cody Calafiore. For now, though, we can only wait and see what his next move will be.

Big Brother Season 23 is finished on CBS, but the franchise will return with Big Brother: Celebrity Edition in February, and then Season 24 in the summer. Stick with CinemaBlend for more news in reality television in the meantime, like what’s happening with Survivor Season 41.