Who was Michael Tylo’s And What Is His Cause Of Death?

MICHAEL Tylo has been hailed as an “exemplary friend and teacher” following his death.

The soap star passed away at the age of 72; it was announced on September 30.

Who was Michael Tylo?

Tylo was best known for starring in Guiding Light for five years and having stints in All My Children, General Hospital, and The Young and The Restless.

He also made a brief appearance on The Bold and the Beautiful in 2000, which was his final soap opera role.

As well as starring in many soaps, Tylo featured in Zorro for two seasons and TV mini-series Nightwing in 2014.

The actor also worked at the University of Nevada as a film professor.

What was Michael Tylo’s cause of death? 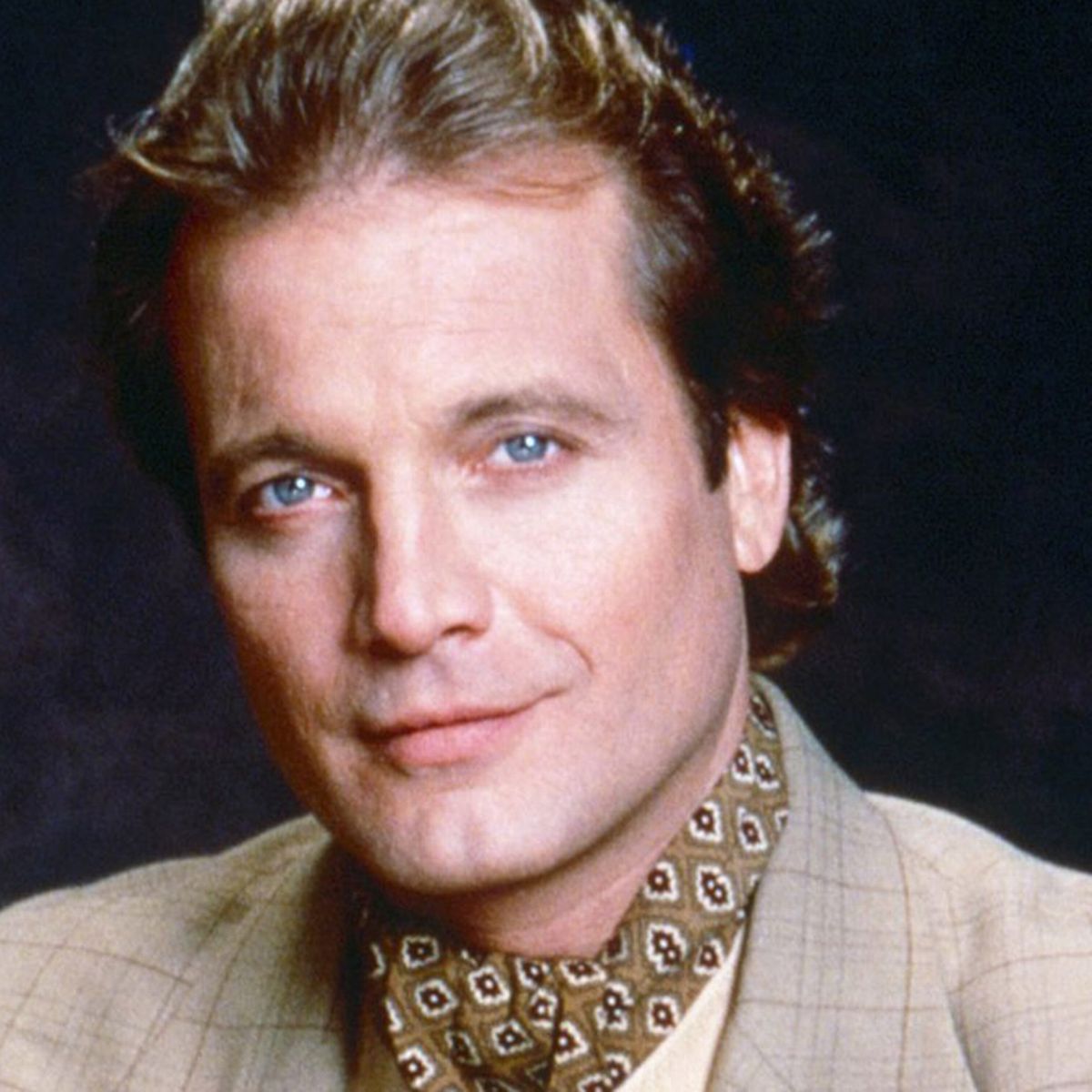 The star’s death was confirmed on September 30 by the University of Nevada.

They described him as a “beautiful and caring human being” in a touching tribute.

Despite confirming his passing, the cause of death was not revealed.

What tributes have been paid?

Nancy Uscher, the Dean of the College of Fine Arts, described his career are “rich” and “distinguished.”

She added: “Michael Tylo was a beautiful and caring human being — he was so special,” Nancy Uscher, Dean of the College of Fine Arts, said in a statement.

“He was an exemplary friend, colleague, teacher, and artist. He had such a distinguished and prosperous career, but he was humble about his accomplishments.

“He loved his family dearly and lived a joyous life, but he left us way too soon. We will miss him greatly, but feel deep gratitude about all that Michael contributed to the College of Fine Arts, UNLV, and the world.”

The official Young and the Restless Twitter page also shared a tribute, writing: “Our deepest sympathies to the family and loved ones of Michael Tylo who graved YR with his talents as Blade and Rick.”

What does the 9th house represent?

What does the 9th house represent?